It's unclear if the device will ever release 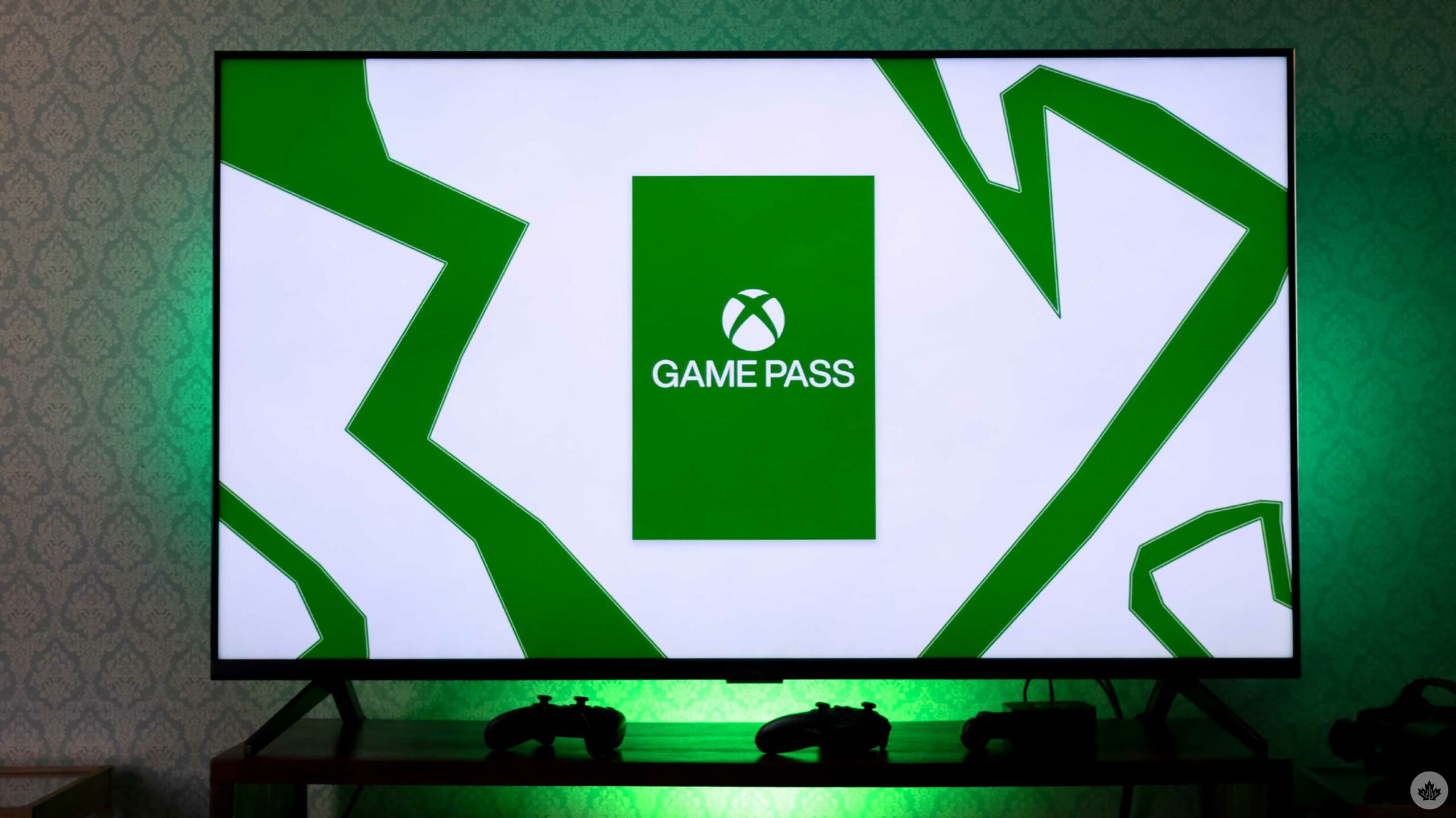 Contrary to popular belief, Xbox has no plans to release a streaming stick anytime soon.

Speaking during The Wall Street Journal‘s Tech Live 2022 conference, Microsoft Gaming CEO Phil Spencer revealed that the company had been incubating the long-rumoured device, but opted earlier this year to partner with Samsung on cloud gaming instead.

This resulted in the Xbox Cloud Gaming app coming to 2022 Samsung TVs and monitors in June, with the potential for “other TV partnerships” down the line.

It’s a notable move from the company, as Spencer has been publicly tossing around the idea of a streaming stick going back at least two years. This past May, Windows Central reported on the latest iteration of this dongle, codenamed Keystone, which Microsoft corroborated in a statement. We even seemingly saw a prototype of Keystone when Spencer tweeted about Fallout‘s 25th anniversary earlier this month.

At Tech Live 2022, Spencer acknowledged that the device in question was indeed Keystone, adding that the idea behind it is to give consumers more choice about where they play games. To that point, Spencer didn’t shut down the possibility of eventually releasing something like Keystone, although he noted it’s likely a ways off.

“Will we do a streaming device at some point? I suspect we will, but I think it’s years away,” said Spencer.