Google’s Pixel Watch has me excited about Wear OS again 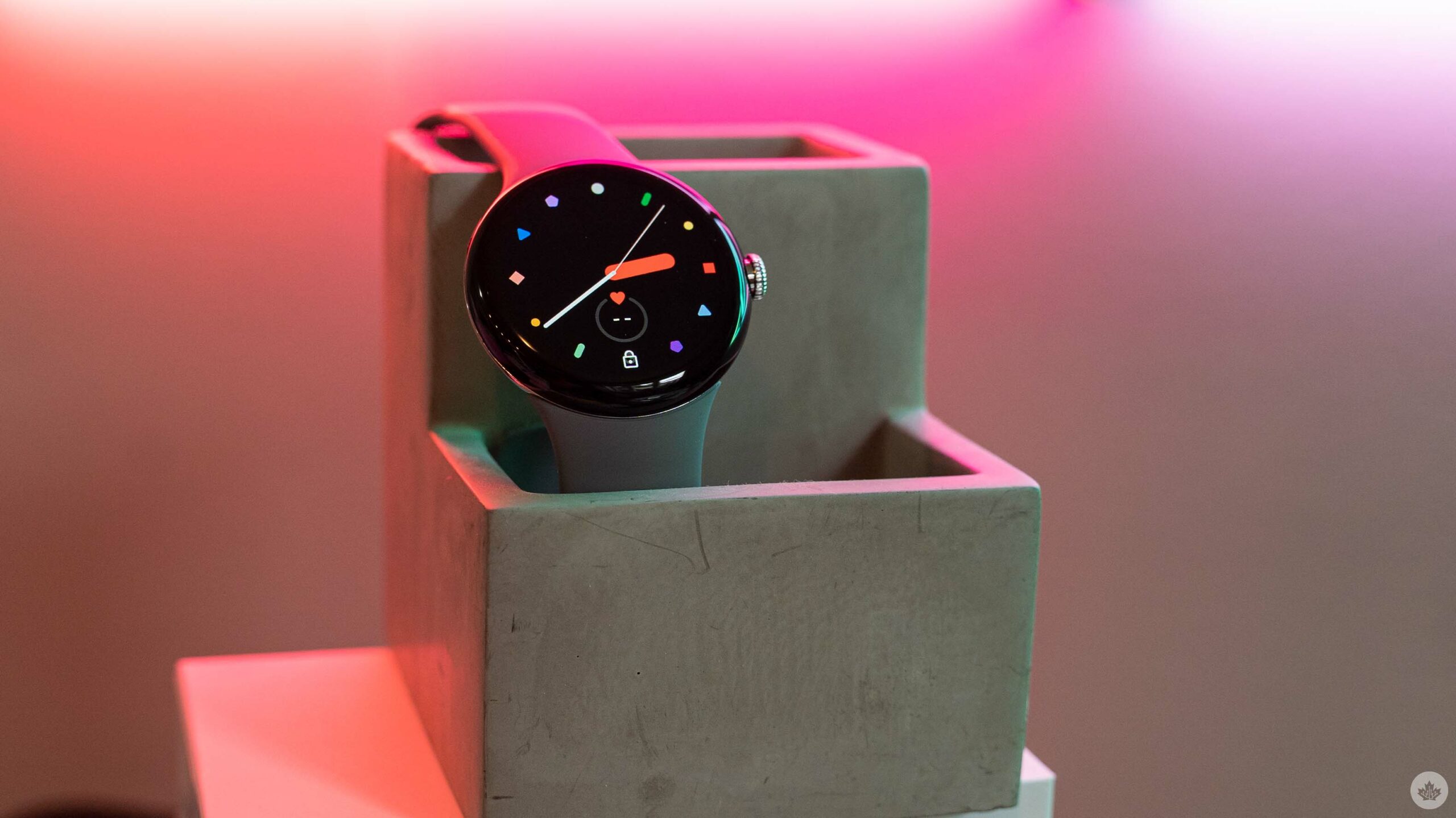 Earlier this week, reviews for Google’s new Pixel products dropped, including for the long-rumoured Pixel Watch. In general, the response has been mixed. Reviewers seem to like the smartwatch’s design, but have quibbles with the software, Fitbit integration, performance and battery life.

As I said in my Pixel Watch review, there’s a lot of pressure on Google to get it right. On the one hand, there’s the Pixel hardware aspect — having a good smartwatch can help bring together the Pixel ecosystem in a way that few other tech companies (outside of Apple and Samsung) have managed to do.

However, the more important part in my eyes is the pressure to get Wear OS right. Whether or not the Pixel Watch succeeds, Wear OS will have a much wider impact on the non-Apple Watch smartwatch market because, frankly, there aren’t any other real players. 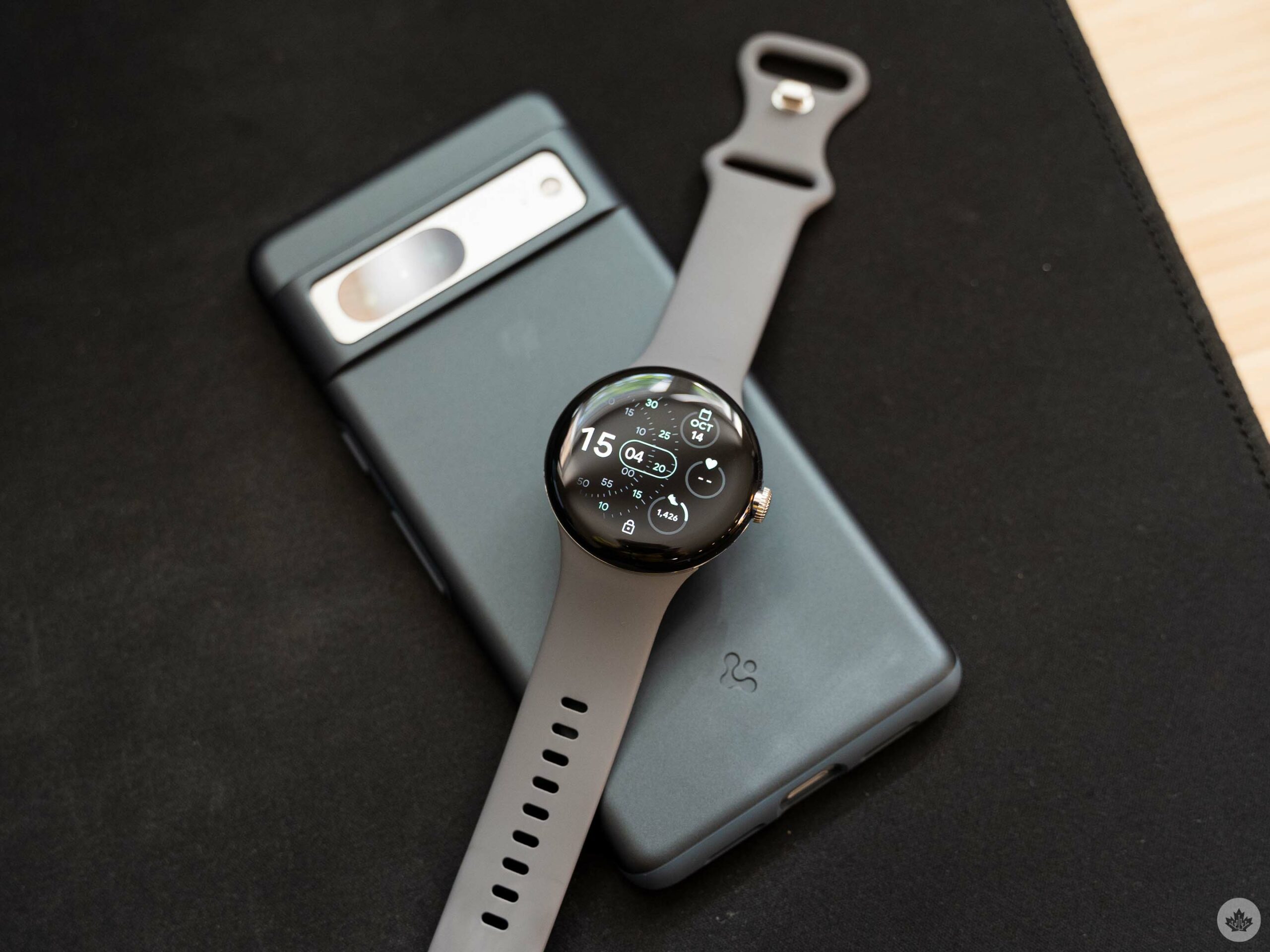 There’s Fitbit, but aside from now being part of Google, the company’s fitness trackers-turned-smartwatches haven’t really been that smart (and worse, have gotten less smart as Google strips away features for the Pixel Watch).

Likewise, Withing’s wearables — as much as I like them — are just fitness trackers that can also show some incoming notifications. Garmin has options, but I’d argue they’re at their best in the niche extreme fitness world. And I’m sure Samsung could go back to Tizen if Wear OS doesn’t work out, but did anyone actually like Tizen?

Suffice it to say that Wear OS needs to succeed. 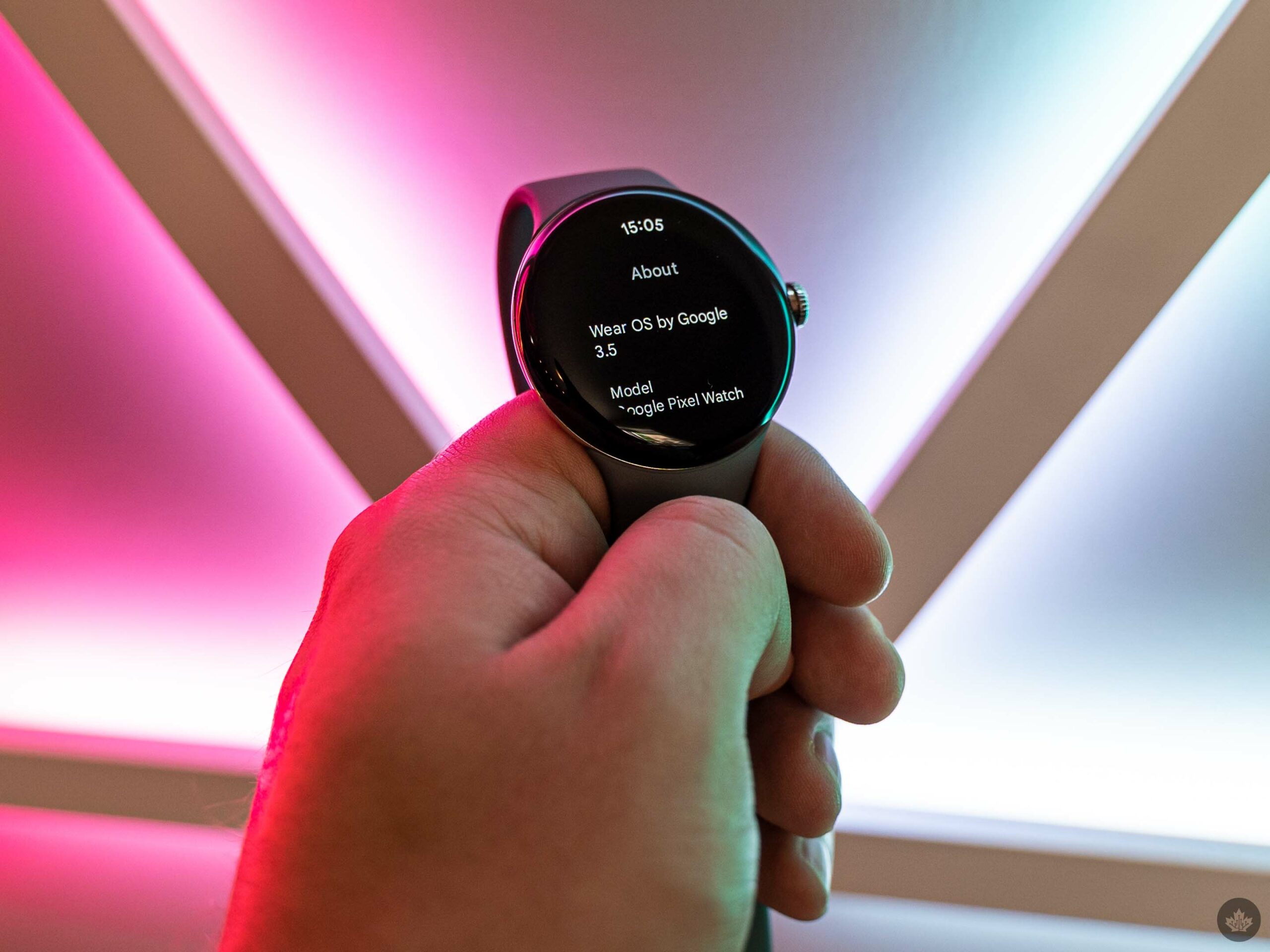 With the Pixel Watch, Google has shown renewed interest in Wear OS. There was the Wear OS 3 update, which breathed new life into the stagnant wearable operating system. Plus, with its own skin the game, Google will likely develop new features for wearables on a regular basis.

But anyone familiar with Google will be skeptical. The company’s penchant for shuttering projects hangs over it like a miasma. That hasn’t stopped Google from working to dispel fears that its renewed interest in Wear OS might be fleeting. On multiple occasions, Google folks have reiterated commitments to both the Pixel Watch and Wear OS, even going so far as to promise annual updates. That will hopefully prevent Wear OS from stagnating again. 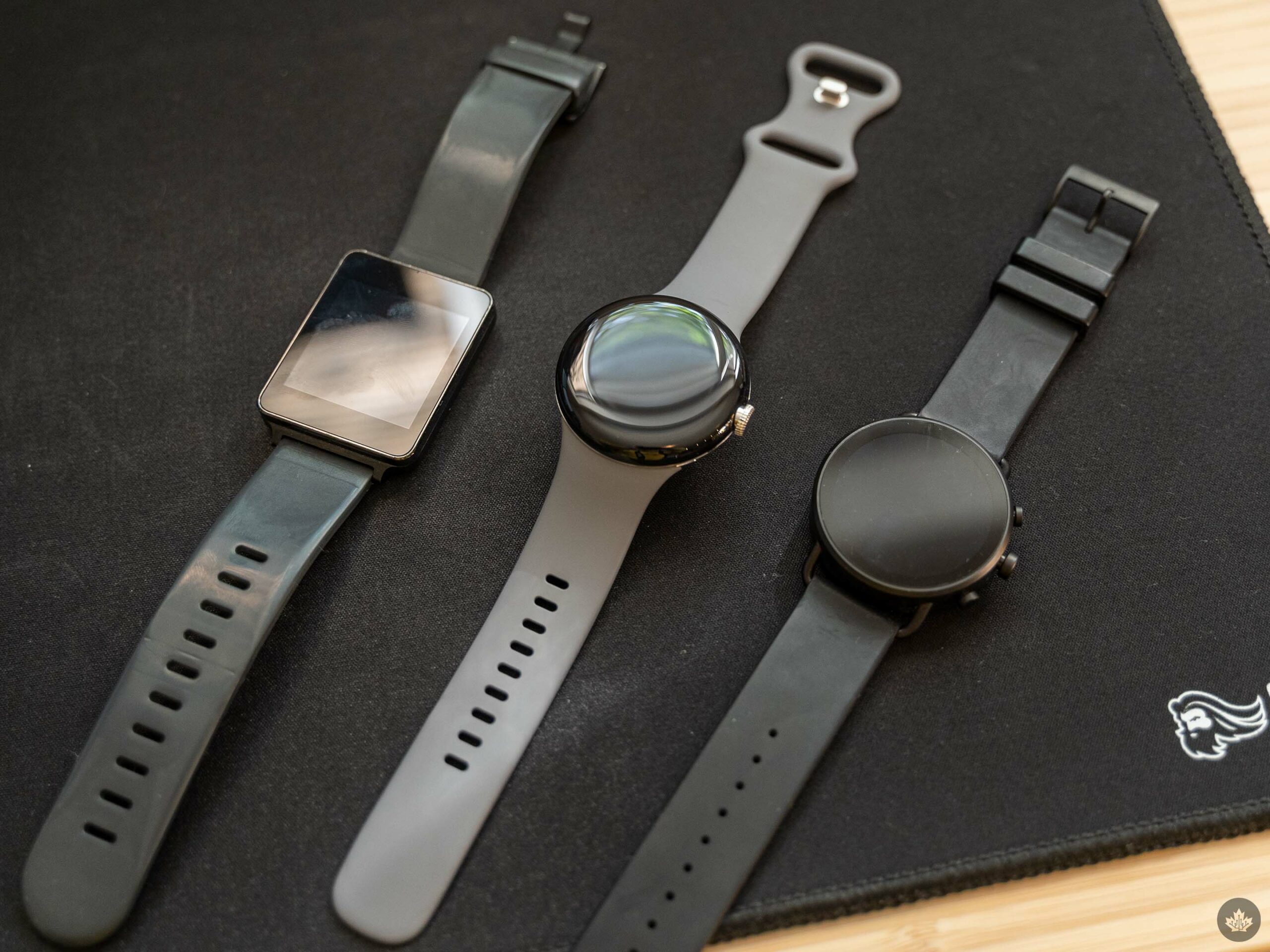 Earlier this year I tried out a Fossil Gen 6 smartwatch and was surprised to find Wear OS 2 had not meaningfully progressed since I had last used it (which happened to be on an LG G Watch in the mid-2010s when it was still called Android Wear). The Pixel Watch and Wear OS 3 are much, much better, although still not perfect. In some areas, Google’s still playing catch-up with the competition.

Still, this improvement gives me some hope for the future of Wear OS. The wearable operating system is closer than ever to the competition. At this point, I’m less worried about whether Google will stick with Wear OS than I am about the company’s ability to make Wear OS a viable option for wearable makers. If Google can do it, Android’s wearable options might finally rival the Apple Watch.