Unfortunately, manufacturers will be responsible for delivering updates to users 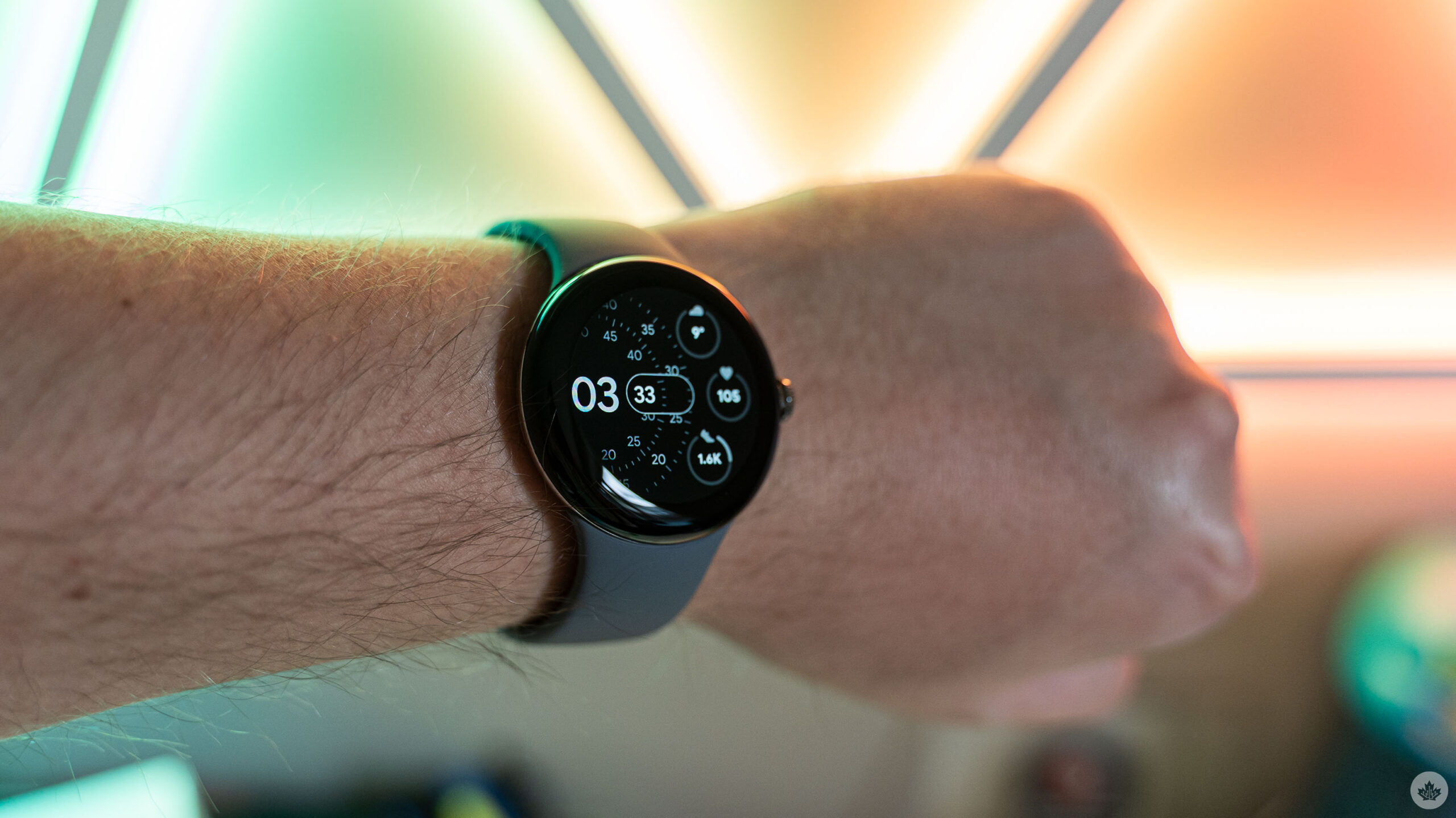 Google is back in the smartwatch game, but understandably people are still skeptical, given the company’s penchant for killing off projects (pour one out for Stadia).

However, Google has been hitting the streets to tell people it’s committed to Wear OS. The company’s senior vice president of hardware, Rick Osterloh, told The Verge in an interview that Google had long-term plans for the Pixel Watch. And earlier this week, the company confirmed to Wired that it was planning an annual update cadence for Wear OS.

“Our goal is, from a platform perspective, for us to release a new version of Wear generally every year in a similar fashion to mobile, partly because we need to support mobile. If new functionalities added in Android are critical for watches and hearables, then we’ve got to find a way to get it into the watch.”

In other words, those with Wear OS devices can expect yearly updates just like smartphone owners get yearly Android updates. There will also be quarterly updates with “new experiences” through the year, just like with Android.

Moreover, Kilburn said that Wear OS 3 would move towards a smartphone-like update model where manufacturers are responsible for pushing over-the-air updates to wearables. That may come as bad news for some, given it risks fragmenting the Wear OS ecosystem much like Android smartphones. On the other hand, it may enable wearable makers to extend support — Wired notes that Samsung’s Galaxy Watch 5 will get four years of updates. Google’s Pixel Watch, on the other hand, will get three years of software updates.

Finally, Kilburn said that Google was “absolutely committed” to Wear OS, pointing to the number of refreshed apps, the company’s collaboration with Samsung, and the Pixel Watch as evidence.

If you’re interested in reading the rest of Kilburn’s thoughts about Wear OS, the Pixel Watch, and more, check out the full interview here.