Ted Lasso and AFC Richmond are heading to FIFA 23

Maybe Roy Kent is CGI after all 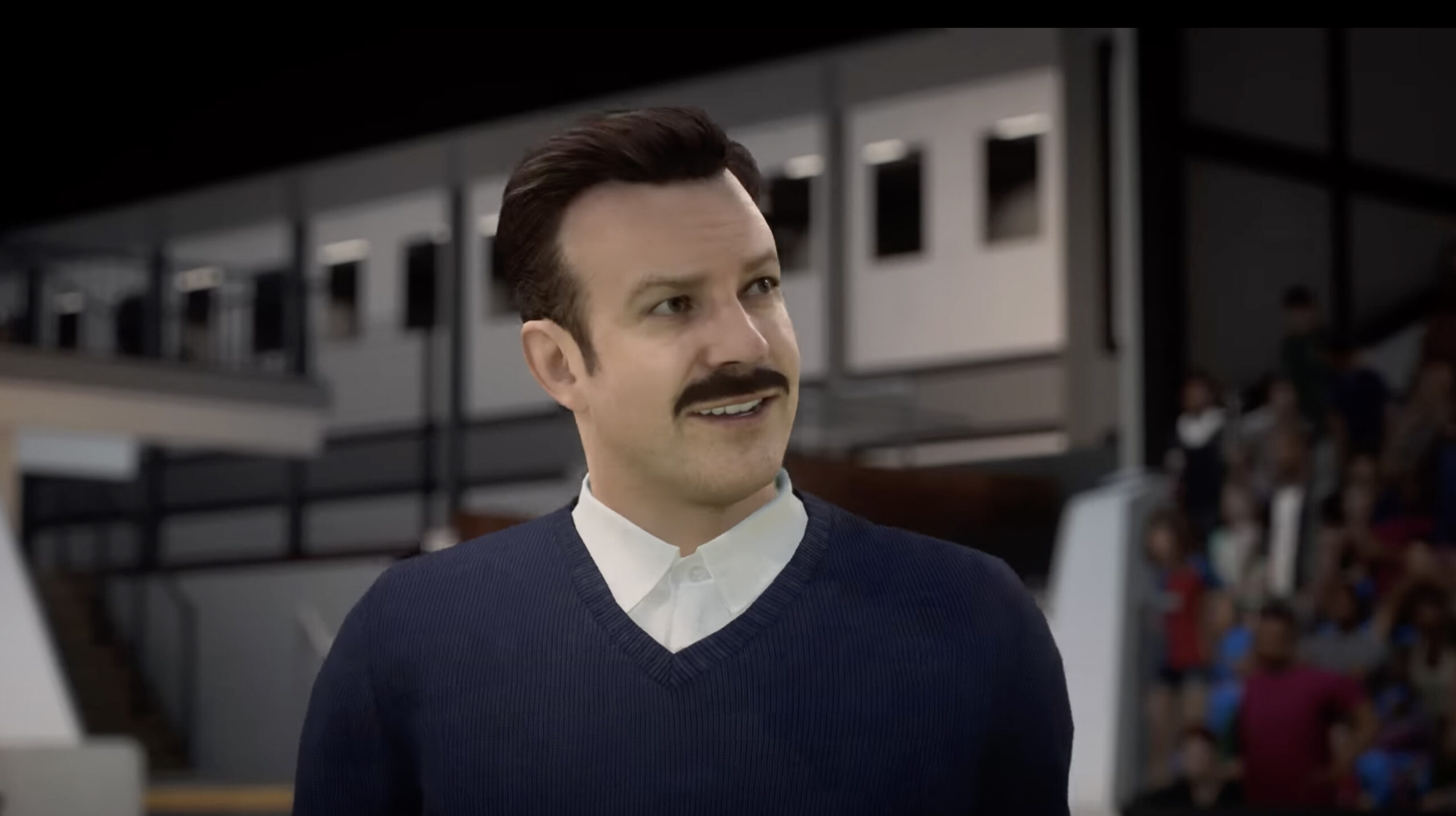 EA and Warner Bros announced the crossover, and you’ll be able to even have Lasso (Jason Sudeikis) as a manager in Career Mode for AFC Richmond or on another team. You can also create your own character and join the AFC Richmond team.

FIFA 24 launches September 27th on PS4, PS5, Xbox One, Xbox Series X, Nintendo Switch, Google Stadia and Windows PS5. EA says that specific will be available in the Series X and PS5 versions of the game.