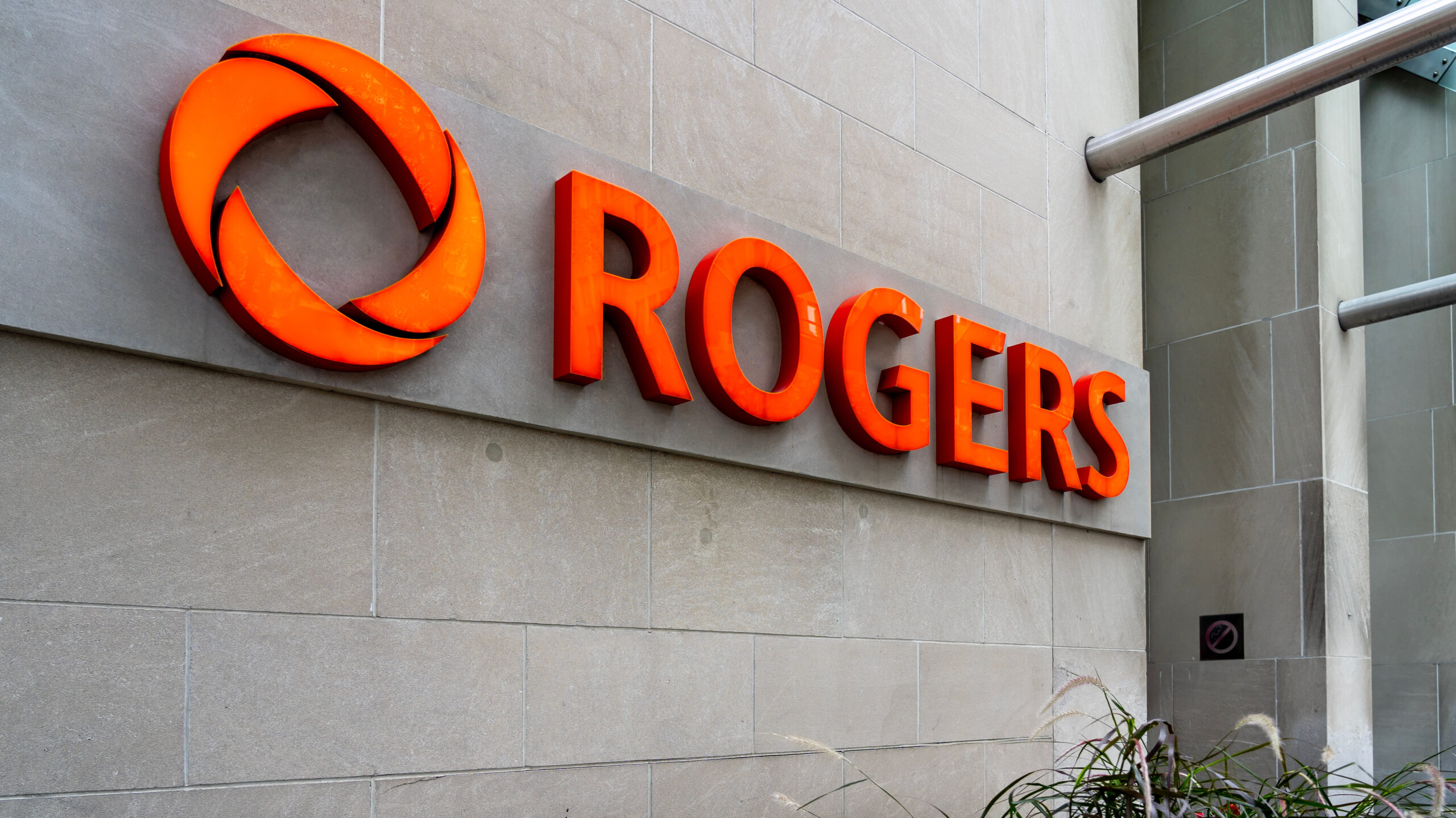 The disclosure request relates to Rogers’ August 22nd filing to the CRTC, which contains answers from a second round of questions the commission asked the telecom giant.

The PIAC says Rogers redacted critical information the public needs to understand the outage and evaluate the company’s response.

Like Rogers’ first set of responses, the second was also heavily redacted. However, it did reveal the company’s plans to separate its wireless and wireline networks will cost an estimated $261 million, up from the original $250 million estimate.

The PIAC wants the commission to reveal the specifics about the $261 million estimate, timelines to separate the networks, and how separating the networks will improve resiliency, among other information.

“If Rogers’ customers are to, at least in part, foot the bill for these significant remedial projects, then customers should know what they’re paying for and when to expect results,” the PIAC states.

“More detailed explanations of the investment initiatives will also allow the public to comment on whether the claimed investments are effective and proportionate solutions, and to raise questions on whether the stated plans reflect investments that were already planned or necessary prior to the outage.”