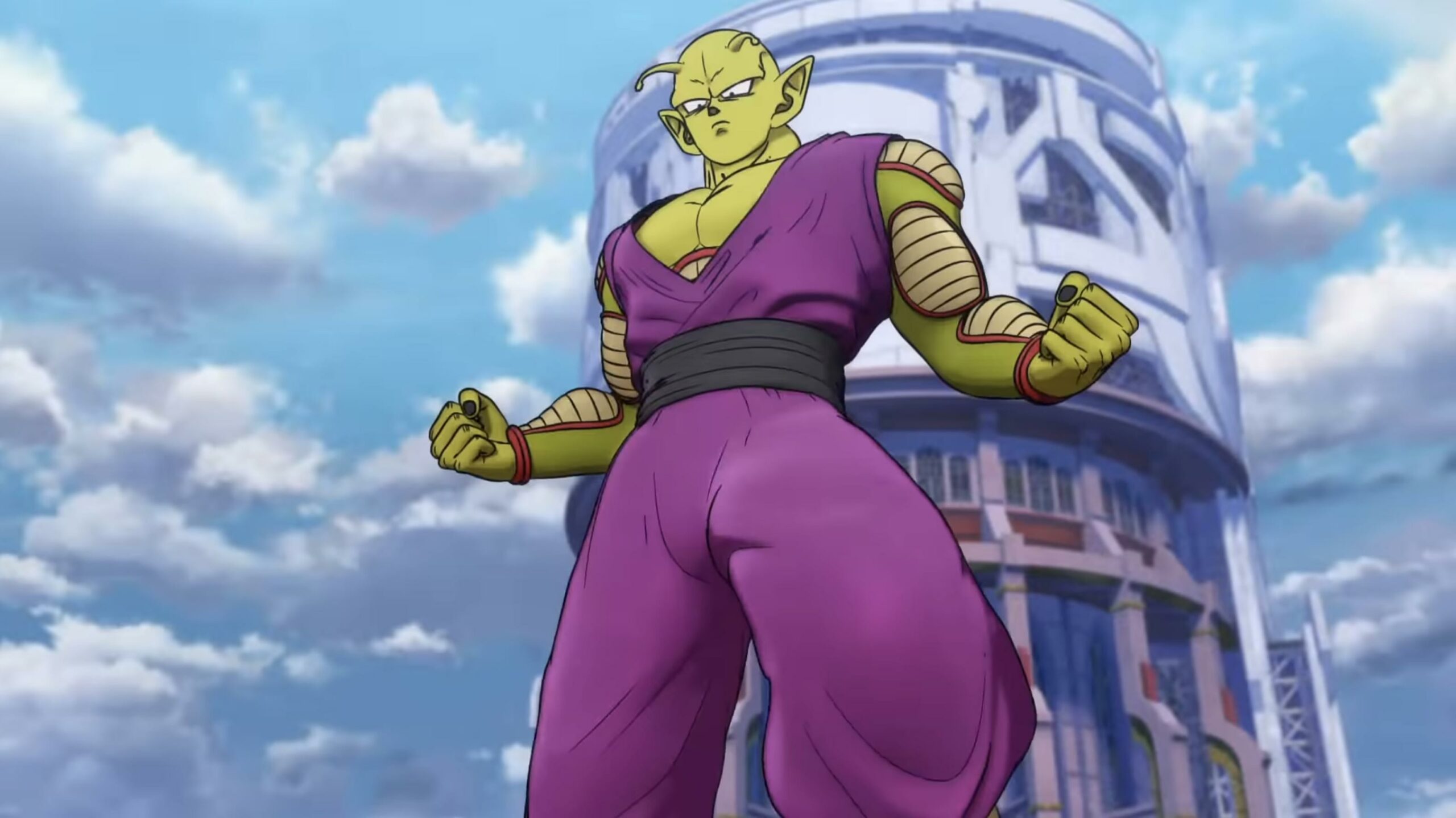 Cineplex is now running a buy one, get one free (BOGO) promotion for a limited time.

From August 19th to 21st, use the coupon code “2022241” when purchasing through Cineplex.com or the Cineplex mobile app to get two tickets for the price of one.

It should be noted, however, that Cineplex recently introduced a $1.50 booking fee for each online ticket sale. That said, it’s reduced to $1 for Scene members and is waived entirely for Scene+ subscribers. Therefore, while you’ll still ultimately save with the BOGO offer, it’s not quite as much of a deal as it would have been in the past.

Showtimes can be found here.