Other announcements made today include syncing deleted messages across devices, the removal of vanish mode on Messenger, expanded chat features on Instagram and more 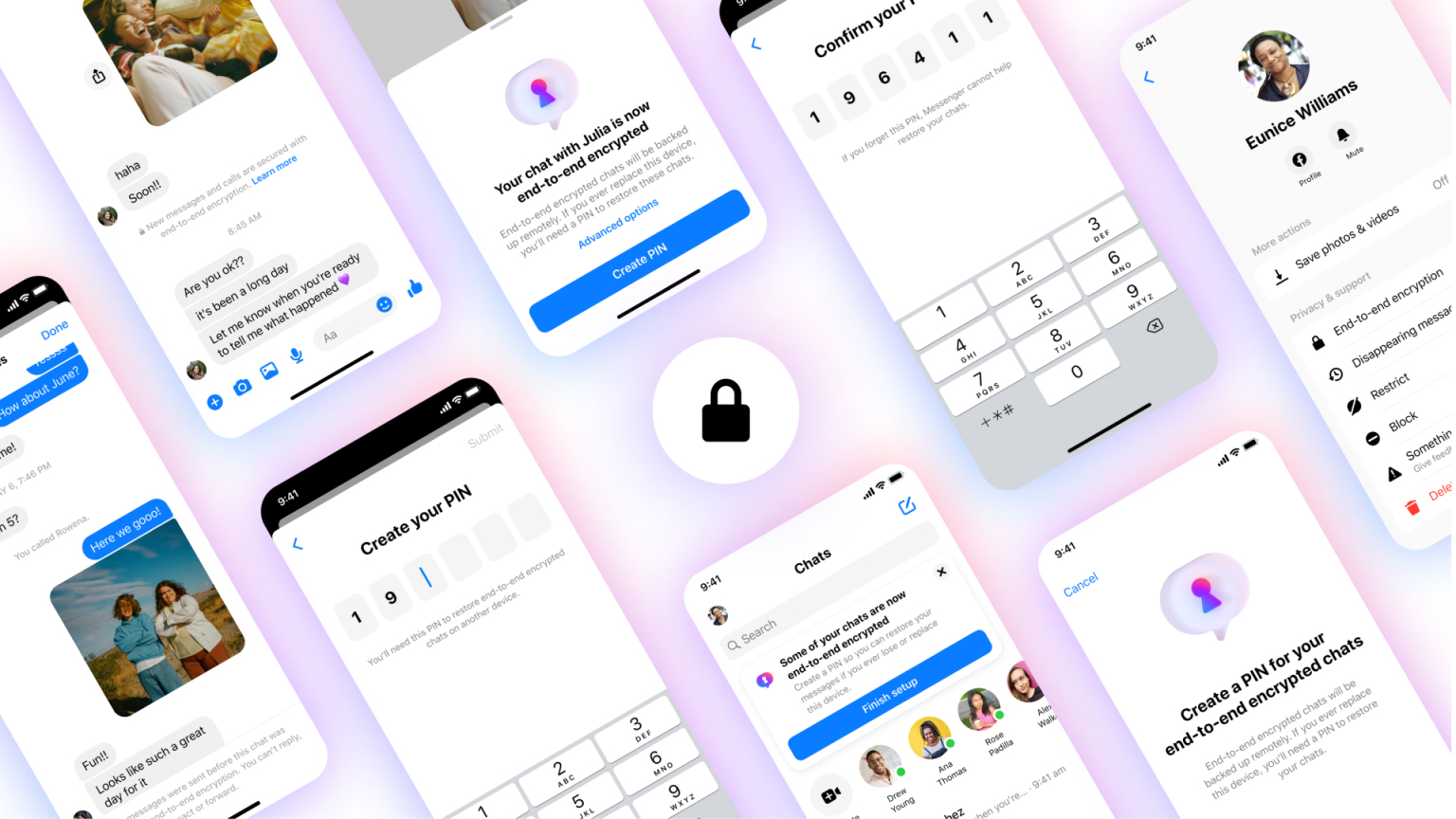 Similar to Meta-owned WhatsApp, the company’s other main endeavour, Facebook Messenger, is poised to soon transition to end-to-end encryption by default. The company is currently testing out the privacy feature on Messenger, as announced in a recent press release.

If end-to-end encryption were to roll out for Messenger, only the sender of the message and the receiver would be able to view it, taking away the ability of even Facebook itself to view the content of chats.

The news is kind of ironic, as it comes only a day after Facebook handed over a mother and daughter’s abortion-related chat history to the police. Facebook experienced public outcry in response to the news, though it said that the contents of the chat were unknown to the company. “We received valid legal warrants from local law enforcement on June 7, before the Supreme Court’s decision in Dobbs v. Jackson Women’s Health Organization. The warrants did not mention abortion at all,” wrote the company. Users would be able to access their encrypted chat history either through a PIN or a generated code, and keeping it safe would be the user’s responsibility. Facebook said it is testing out secure storage this week on Android and iOS.

Other announcements include syncing deleted messages across devices, the removal of vanish mode on Messenger, expanded chat features on Instagram and more. Read the company’s news release here.