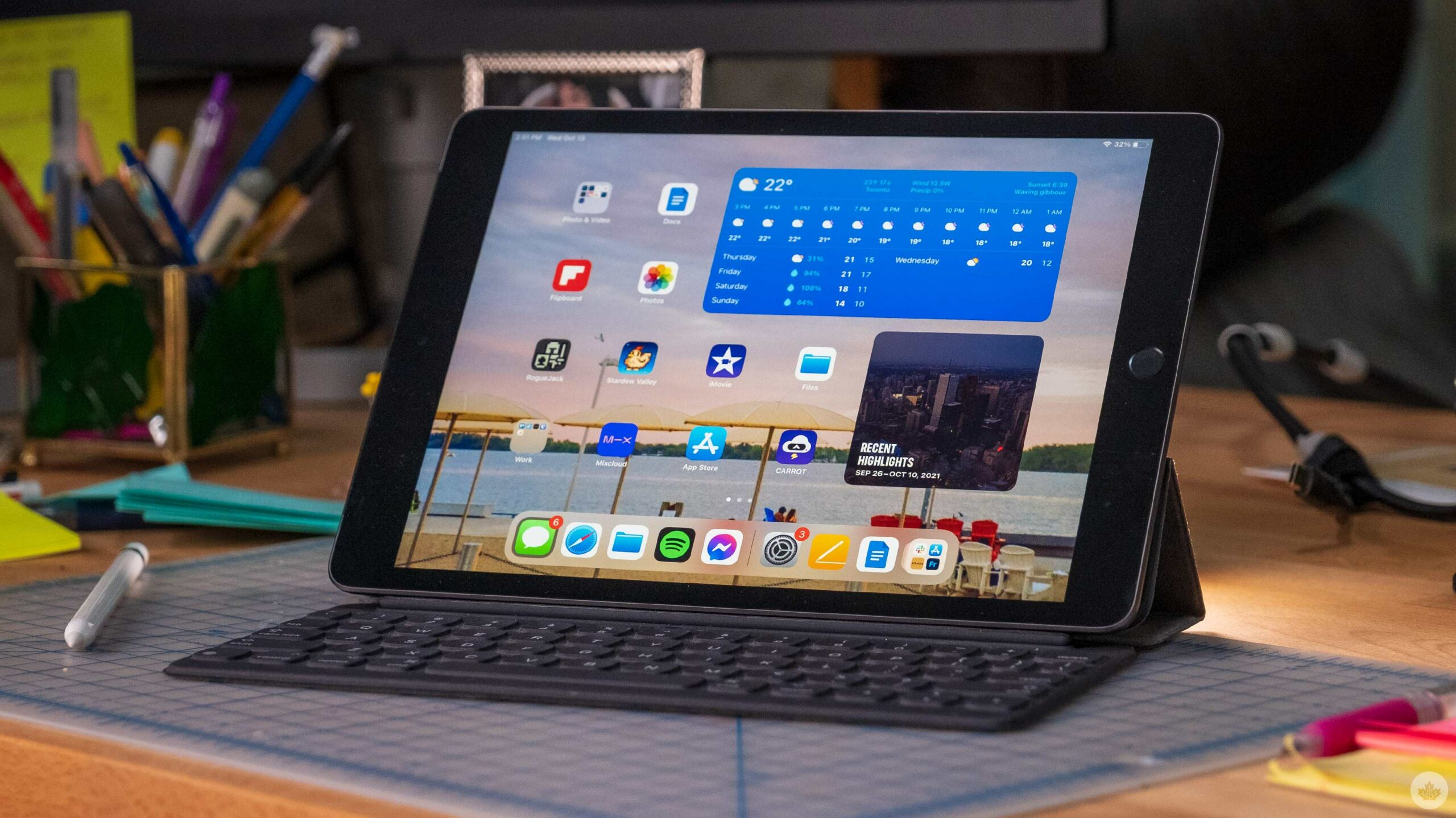 While the tech giant has ditched the physical headphone port from its iPhone, the iPad Air, the iPad Pro and even the iPad mini, it’s stuck around in the entry-level iPad. According to MySmartPrice, that’s set to change with an upcoming 10th-gen redesign.

Along with more squared-off edges that move the tablet’s aesthetic in line with the majority of Apple’s product lineup, CAD renders sourced from a case maker indicate that the new tablet won’t feature a physical headphone port. Apple’s entry-level iPad has featured the same design since roughly 2017.

As always, it’s important to approach CAD-based leaks (and any rumour for that matter) with an air of skepticism. Still, given nearly all of Apple’s iPhones and iPads have removed the headphone jack, it’s not surprising to see the company also remove it from its lowest-end tablet.

Based on these CAD designs, the base-level iPad will still feature sizable bezels surrounding its 10.2-inch screen and a physical home button. The tablet is also switching to USB-C, just like every other iPad in Apple’s tablet lineup.

It’s unlikely the move to kill off the headphone jack in the iPad will go over well, given the tablet’s education focus and its popularity with parents/younger children. Sure, you could pop in a USB-C-3.5mm adapter and continue using wired headphones, but that’s just another accessory to keep track of. Further, it’s unlikely Apple will opt to include one in the new entry-level iPad’s box.

Apple will likely launch the 10th-gen iPad this fall.