John Cena to land in Fortnite on July 28 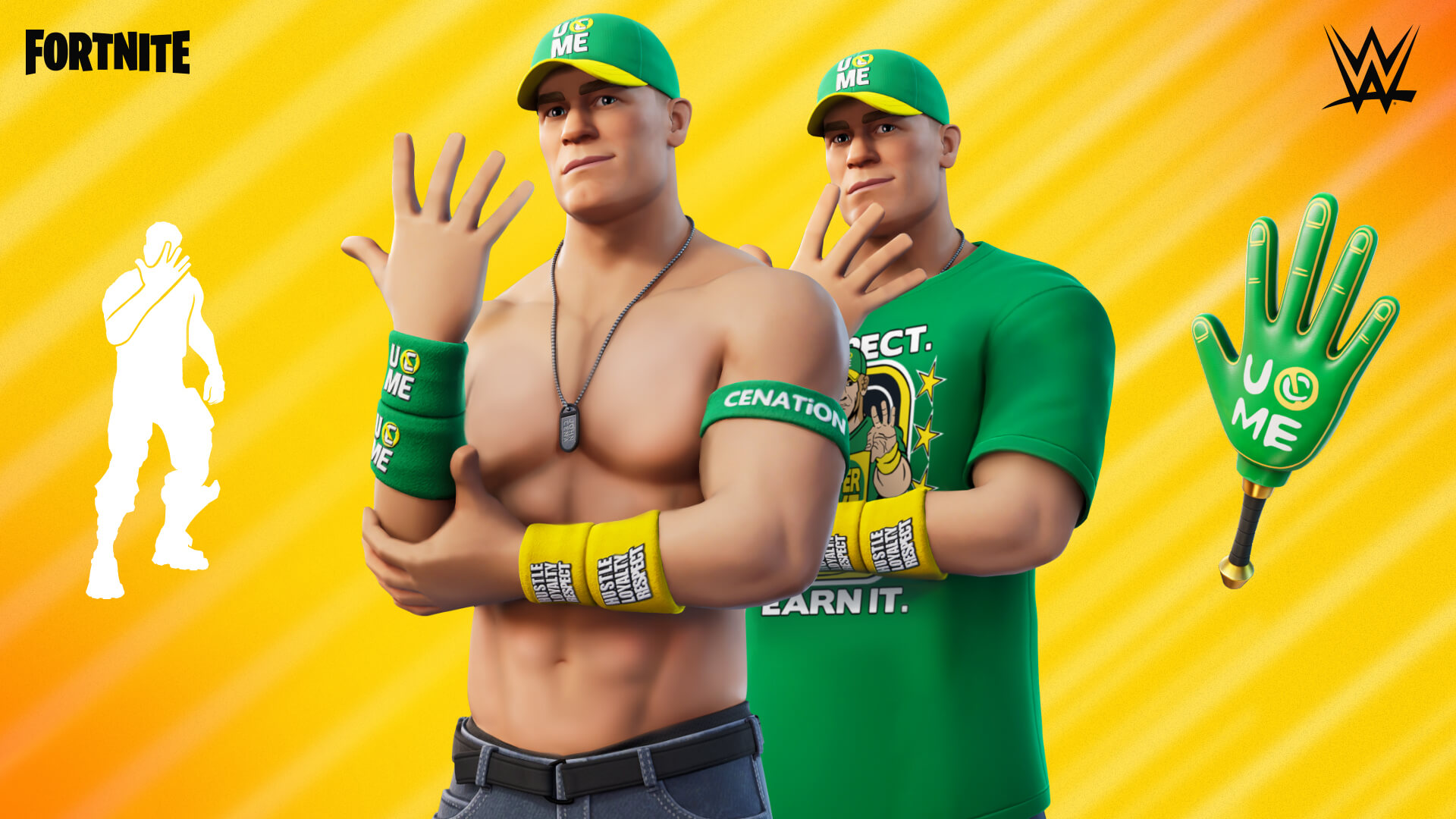 Epic Games is adding the 16-time WWE Champion John Cena as a playable skin in Fortnite, which essentially means that your opponents won’t be able to see you. Meh…So much for claiming that the game isn’t pay-to-win.

John Cena will be making his debut in the Item Shop on July 28 at 8PM ET. Until then, check out our blog to see everything that will be available in his set.

Jokes aside, the John Cena outfit is landing in the Fortnite item shop on Thursday, July 28th at 8pm ET alongside his ‘Entrance Gear’ and ‘Ring Gear’ styles.

Additionally, included with the outfit is the ‘WWE Championship Title Back Bling,’ while the open-hand ‘Five Digit Slapper Pickaxe,’ and the ‘U Can’t C Me Emote’ would also be available in the item shop as part of the John Cena set.

It is currently unknown how much the outfit and the set will cost.