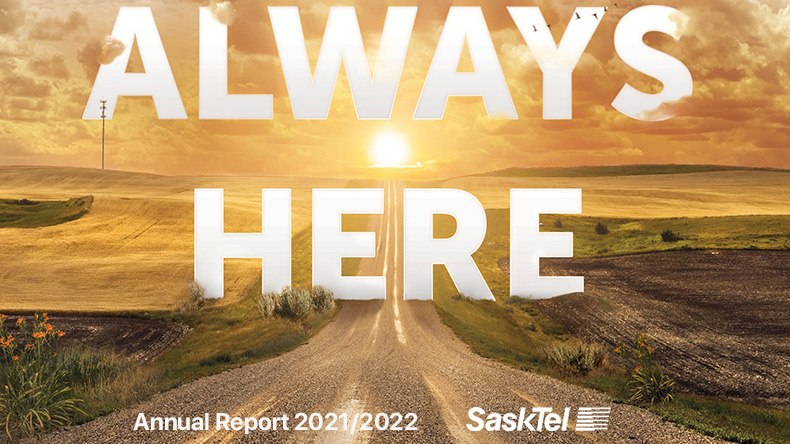 Saskatchewan-based telecom provider SaskTel reveals it pulled in millions in revenue during the 2021/2022 fiscal year.

But the company reports that fixed broadband, data revenue growth and an increase in wireless revenues offset this figure.

SaskTel reports it spent just over $465.1 million over the past year. A majority of the funds (31.5 percent) went towards its wireless spectrum. 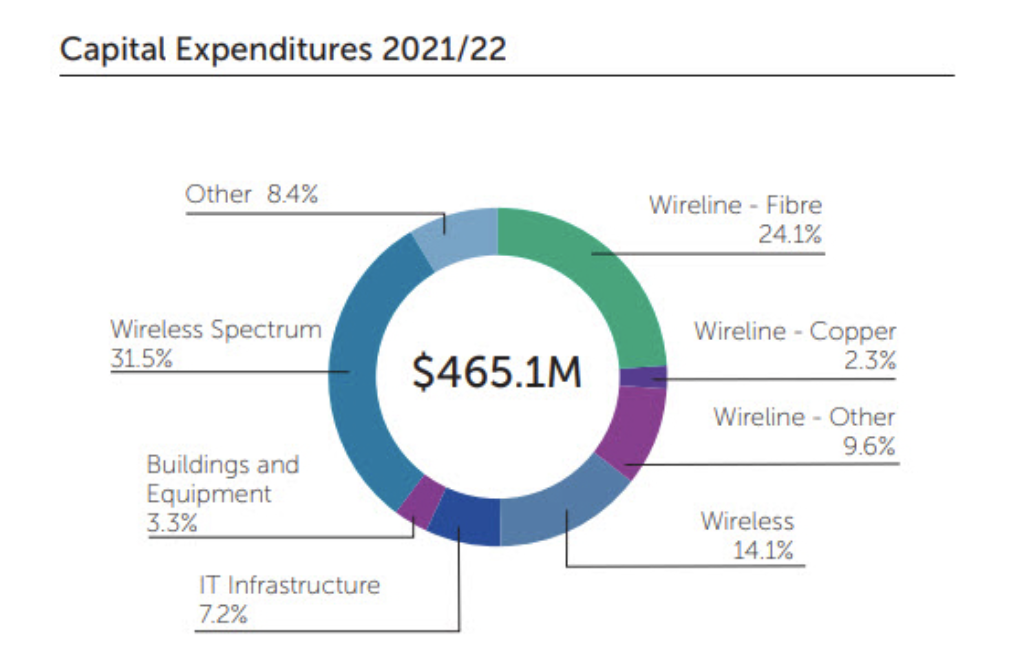 As of March 31st, the company has over 1,000 cell towers, including 700 in rural parts of the province, as part of its wireless network.