It looks like Tensor 2 will sport a similar design with four low-level, two mid-level, and two high-level cores 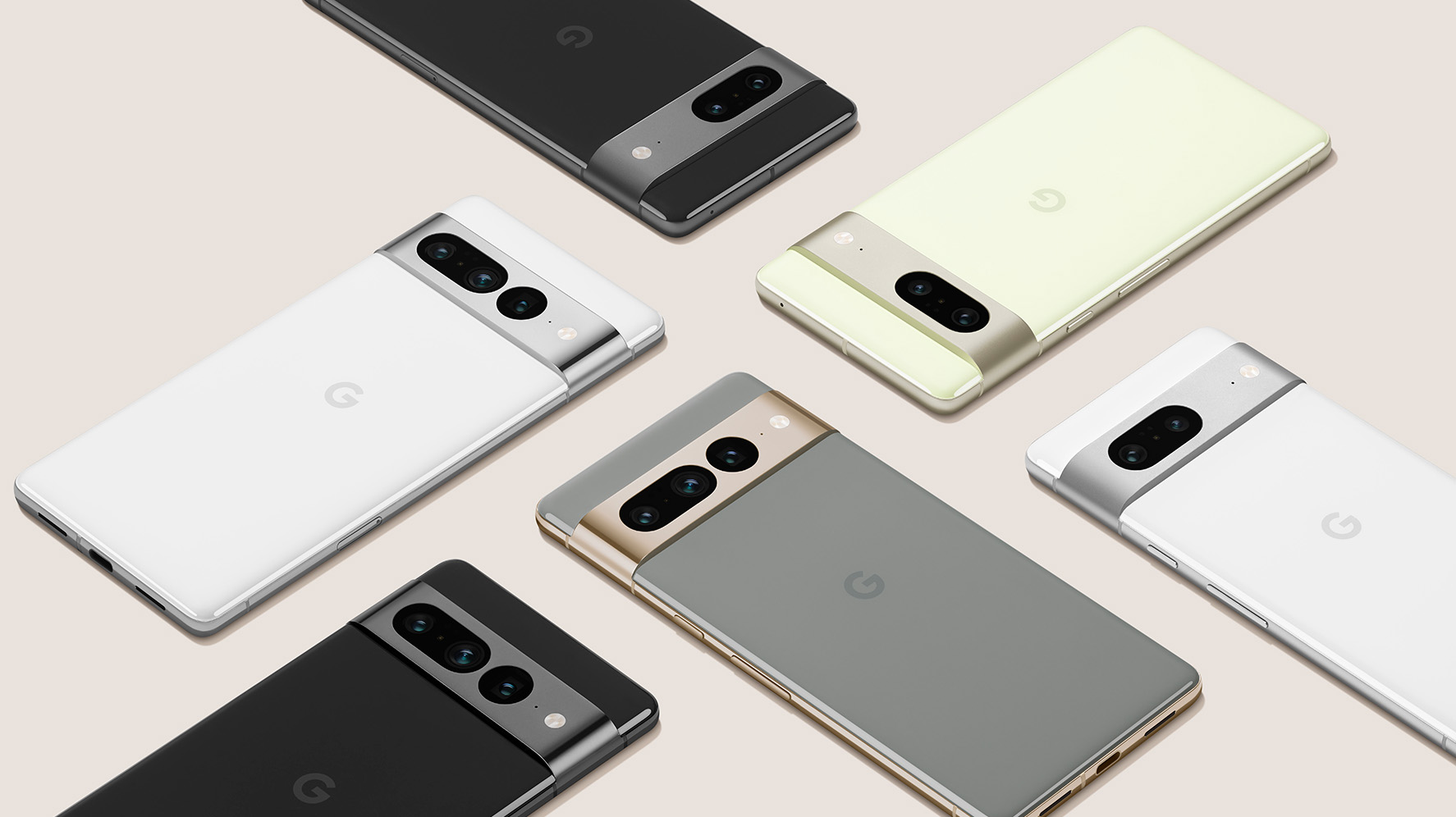 More details have emerged about the hardware used in Google’s upcoming Pixel 7 and 7 Pro thanks to leaked prototype devices.

As reported by 9to5Google, some enterprising users have managed to scrape limited information about the devices’ processor and other hardware, including display and haptics. This comes after Google reportedly remote-wiped several leaked prototype units that had made their way out into the wild. Although the remote wipe left the units bricked, prototype owners were able to pull data about the Pixel 7 Pro from logs and the bootloader.

First up, we already knew that the 7 Pro would sport a second-gen version of Google’s Tensor system-on-a-chip (SoC), dubbed ‘GS201.’ Data from the prototype indicates the new chip will once again use a “4+2+2” design. In other words, it will again offer four low-end cores for simple tasks, two mid-level cores, and two high-power cores to handle most work.

Unfortunately, information about the mid- and high-level cores wasn’t found. As for the low-level cores, it appears the Tensor 2 chip will use the same Cortex A55 cores as Tensor 1, as the logs include a suggestion of a workaround that is solely used for Cortex A55 cores.

Additionally, it looks like the Pixel 7 Pro will sport a Cirrus Logic ‘CS40L26’ chip for haptics. That’s one generation newer than the haptics chip in the 6 Pro. There’s also an STMicroelectronics ‘ST21NFC’ chip instead of the ‘ST54K’ chip in the 6 Pro. 9to5 notes that the main difference here is the ST21 doesn’t include ultra-wide band (UWB) like the ST54K. The publication says another component will likely handle UWB instead.

Finally, the data shows the Pixel 7 Pro sports Samsung’s ‘S6E3HC4’ display panel. Again, this is one generation newer than what was offered in the Pixel 6 Pro. The display should offer a higher maximum brightness of 1,000 nits compared to 800 nits in the 6 Pro.

Ultimately, the leaked spec details give a little more insight into the upcoming Pixel 7 and 7 Pro, but not a ton. Tensor 2 will have some improvements, clearly, but it remains to be seen how much better it is in real-world use. Tensor 1 wasn’t exactly a powerhouse, but in my experience with the Pixel 6, it’s been more than adequate so far.