The alleged Pixel 7 starts at 128GB, according to the leak 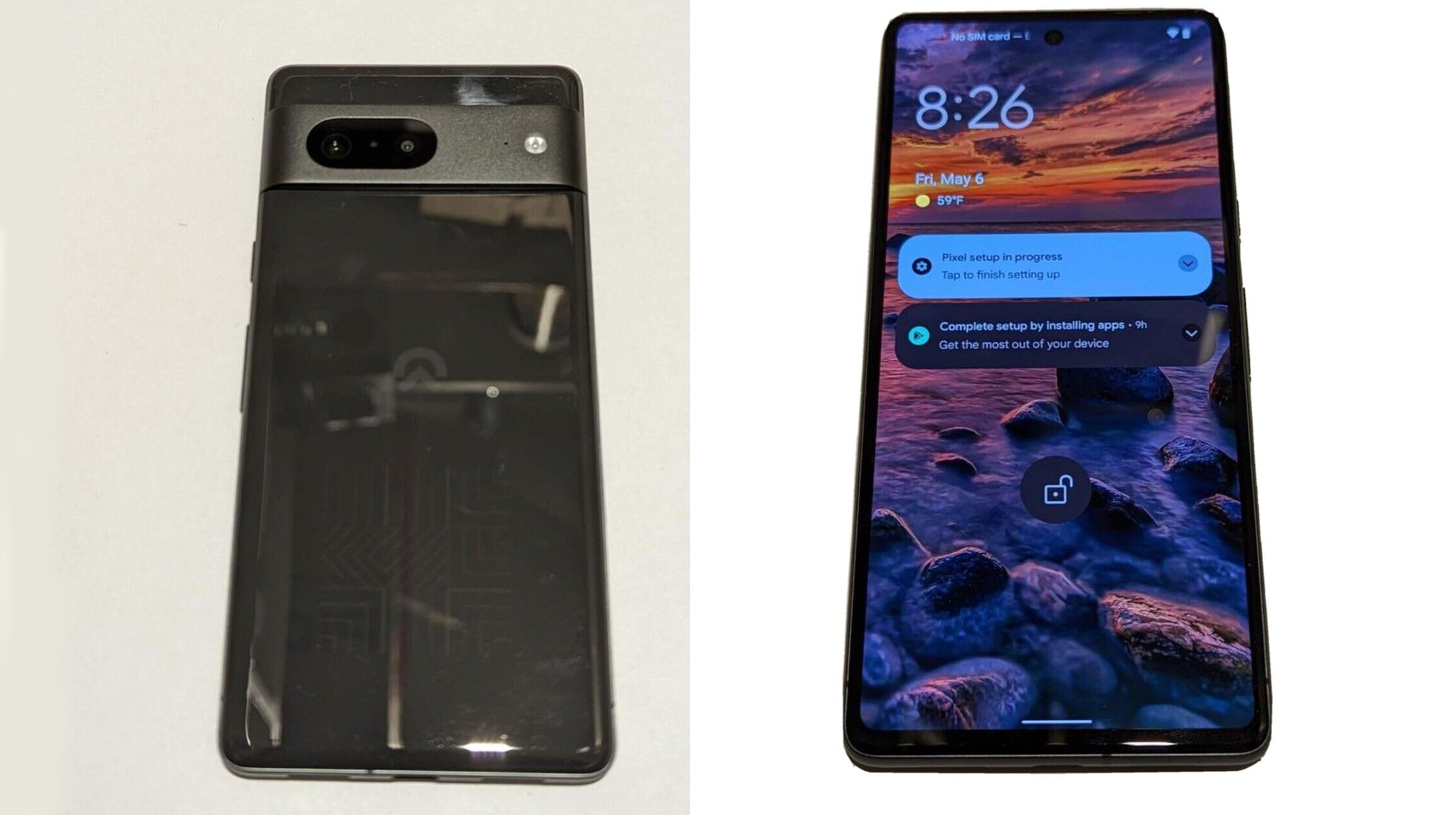 While Google might have been the first to show off its Pixel 7, it looks like the handset isn’t completely leak-proof. An alleged prototype of the Pixel 7 has been posted on eBay.

The eBay listing shows the front, back and sides of the device. The handset reportedly features 128GB of storage and sports the model number ‘GUV6C.’

Unfortunately, the listing is closed so you can no longer purchase Google’s unreleased handset.

Google originally teased the Pixel 7 at I/O 2022. The handset will come in ‘Obsidian,’ ‘Snow’ and ‘Lemongrass

Additionally, it will come with Android 13, the next generation of Google’s Tensor chip and more.