Amazon’s satellite internet service could be coming to Canada

The company filed an application with the CRTC 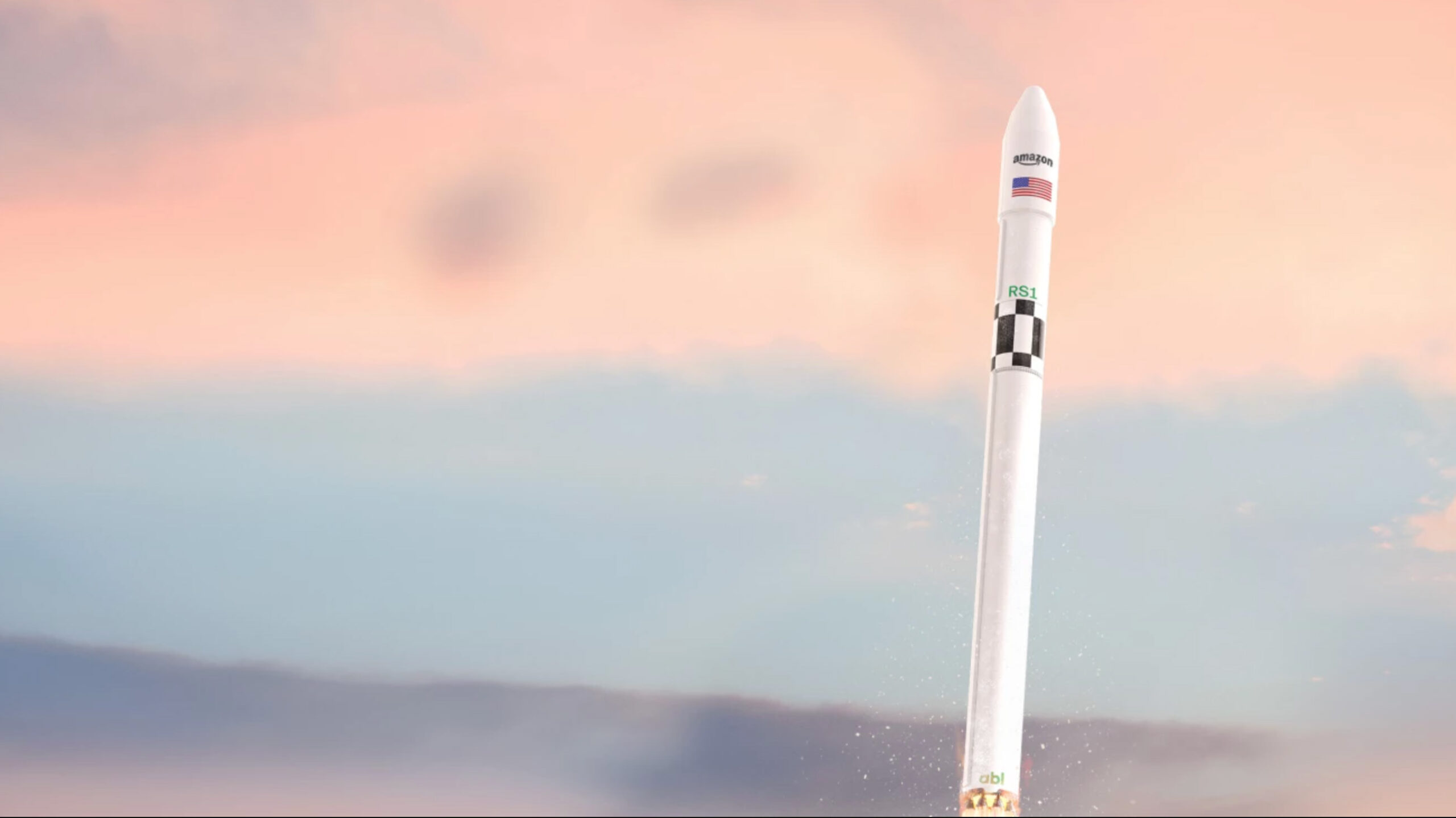 Kuiper Systems, also known as Project Kuiper, is a set of satellites Amazon plans to launch to provide broadband internet connectivity to people all over the world.

Project Kuiper is on the Canadian Radion-television and Telecommunications Commission’s (CRTC) current list of proceedings open for comment.

The CRTC governs telecom companies and their access to the Canadian market and submitting a proceeding for comment is an early step to getting regulatory approval.

Announced in 2019, Project Kuiper has yet to officially launch the satellites. But that hasn’t stopped the company from gaining regulatory approval from the Federal Communications Commission (FCC) in the U.S. or announcing a partnership with Verizon.

Amazon has already signed deals for 83 launches under the project over the next five years.

Canadians have until July 18th to provide a comment.