iOS 16 lets you use iPhone Face ID in landscape orientation

Unlocking your iPhone just got easier 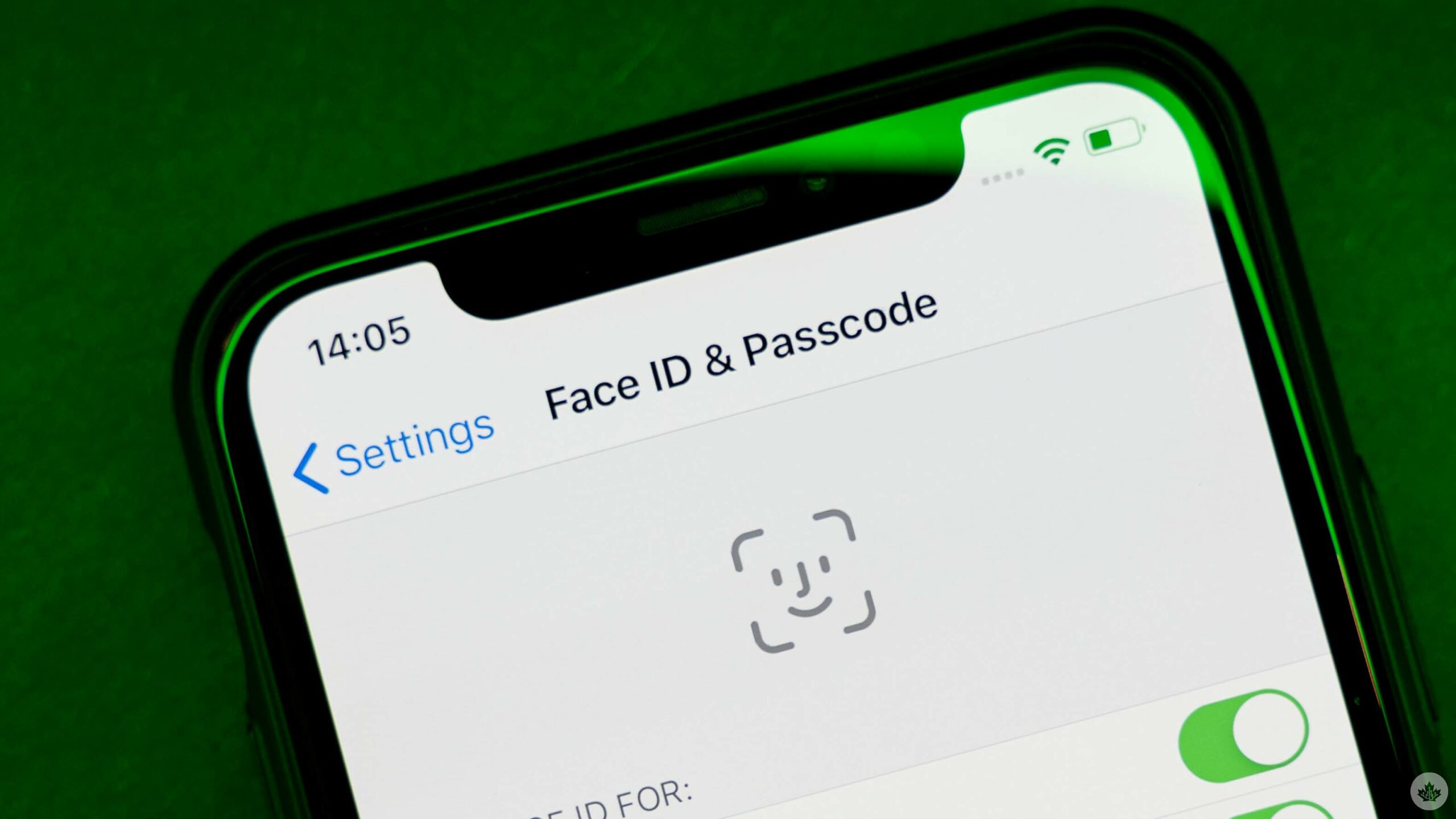 Face ID is usually pretty reliable, but the fact that it doesn’t work when I’m lying in bed and watching content on my iPhone 13 Pro in the landscape orientation has always been a pain point for me.

Alongside iOS 16’s revamped lock screen is the ability to use Face ID even when the iPhone is oriented horizontally. Though this feature wasn’t mentioned during Apple’s WWDC 2022 keynote, it was first spotted by Vox Media’s Parker Ortolani on Apple’s iOS 16 preview page (screenshot below).

The iPad has been able to use Face ID in landscape for a few years, but this is the first time the feature has made its way to Apple’s iPhone. In fact, it’s surprising it took this long to bring the functionality to the iPhone.

It’s unclear what iPhone models will support the feature.

You can find an in-depth look at iOS 16 here. For all of the Apple news from WWDC 2022, follow this link.