Nintendo does what Sega don't? 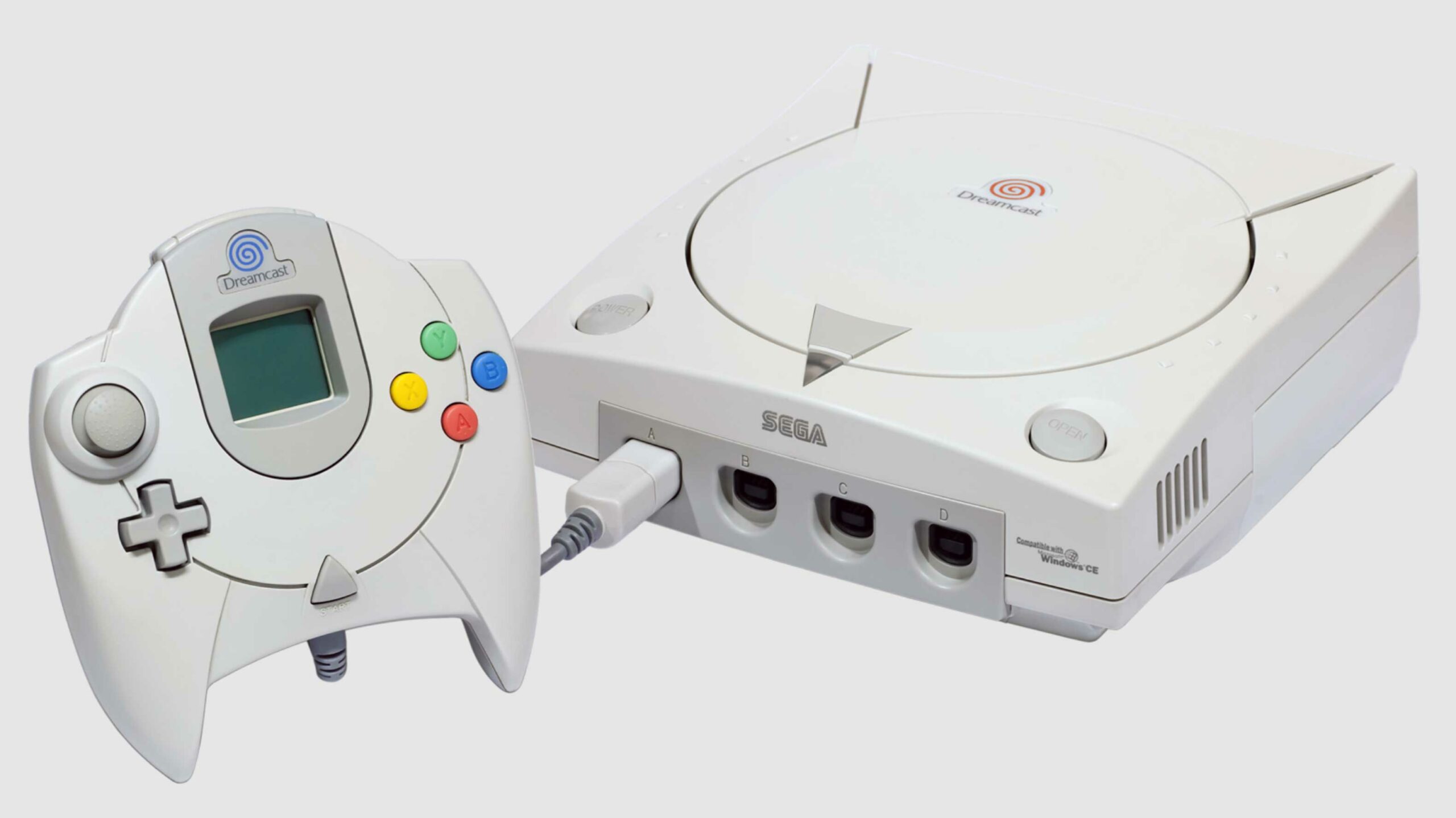 For a while, “retro consoles” were all the rage.

First, Nintendo came out with the very popular NES and SNES Classic systems, and other companies, like Sony with its PlayStation Classic, soon followed suit.

However, if you were still holding out hope for a Dreamcast or Saturn ‘Classic’ console — well, you probably shouldn’t, according to Sega hardware producer Yosuke Okunari.

The game maker made the comments while speaking with Famitsu about the Mega Drive Mini 2, Sega’s recently unveiled retro console featuring 50 pre-installed games. During the interview, Okunari acknowledged that some people would have preferred a Dreamcast or Saturn replica, and the company even considered making them.

“Some of you may say ‘this isn’t a Sega Saturn Mini’ or ‘I wanted a Dreamcast mini’, it’s not that we didn’t think about that direction,” Okunari said.

However, he noted that the company ultimately decided not to pursue them, as “both developing and manufacturing new chipsets during the pandemic is a difficult and expensive process.”

While Okunari didn’t outright say that Sega will never produce a ‘Saturn Classic’ or ‘Dreamcast Classic,’ his comments aren’t all that hopeful. Saturn games, in particular, are notoriously difficult to emulate, and Sounari even joked that a hypothetical ‘Saturn Mini’ could cost as much as a modern-day console. Conversely, he said the Mega Drive Mini 2 was a more “manageable” product since it’s based on the existing Mini hardware.

The Mega Drive Mini 2 will release in Japan on October 27th at a cost of ¥9980 (about $95 CAD). It will include games like Slipheed, Sonic CD, Virtua Racing and Fantasy Zone.

International pricing and availability of the console have not yet been confirmed.