Unfortunately, not all the original voice actors will be returning 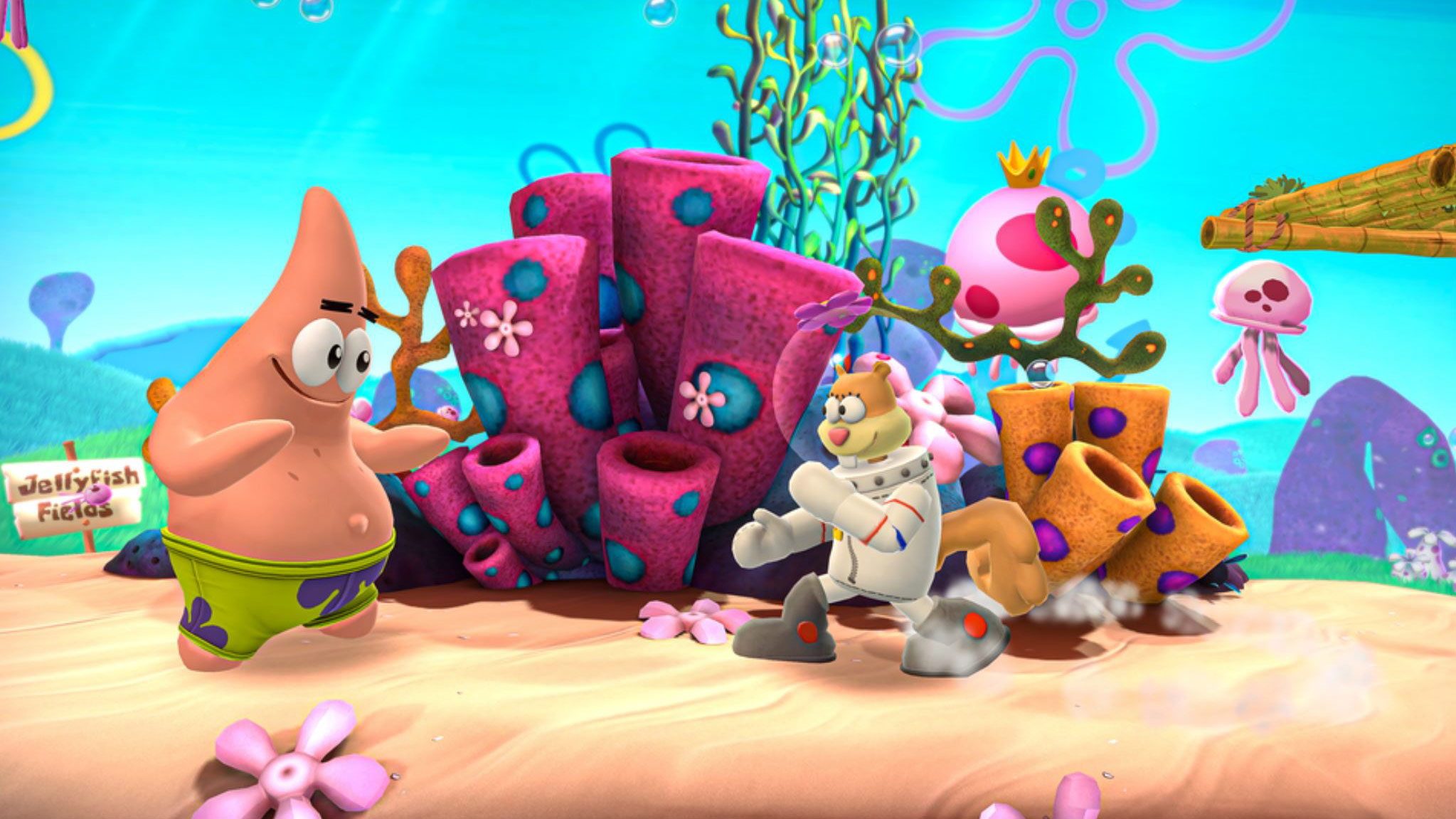 Nickelodeon All-Star Brawl’s next update is here and it offers what everyone’s been waiting for — voice acting.

The update is available for free on Xbox, PlayStation and Nintendo and brings talents from Jim Cummings, Tom Kenny, Alex Cazares and more.

It’s worth noting that not all the voice actors have returned to reprise the roles from their respective TV shows.

We hope everyone enjoys the impeccable voice talent that these incredible individuals are able to bring to the table: pic.twitter.com/oRwGNtKQK9

However, David Kaufman is back for Danny Phantom, Janet Varney has returned to voice Korra, Bill Fagerbakke will voice Patrick and more.

Alongside the voice acting, Nickelodeon All-Star Brawl will now feature items that players can pick up and fight with similar to Super Smash Bros.

This update happens a day before the game becomes free for PlayStation Plus members.