Do Martians also have to subscribe to Amazon Prime Video? 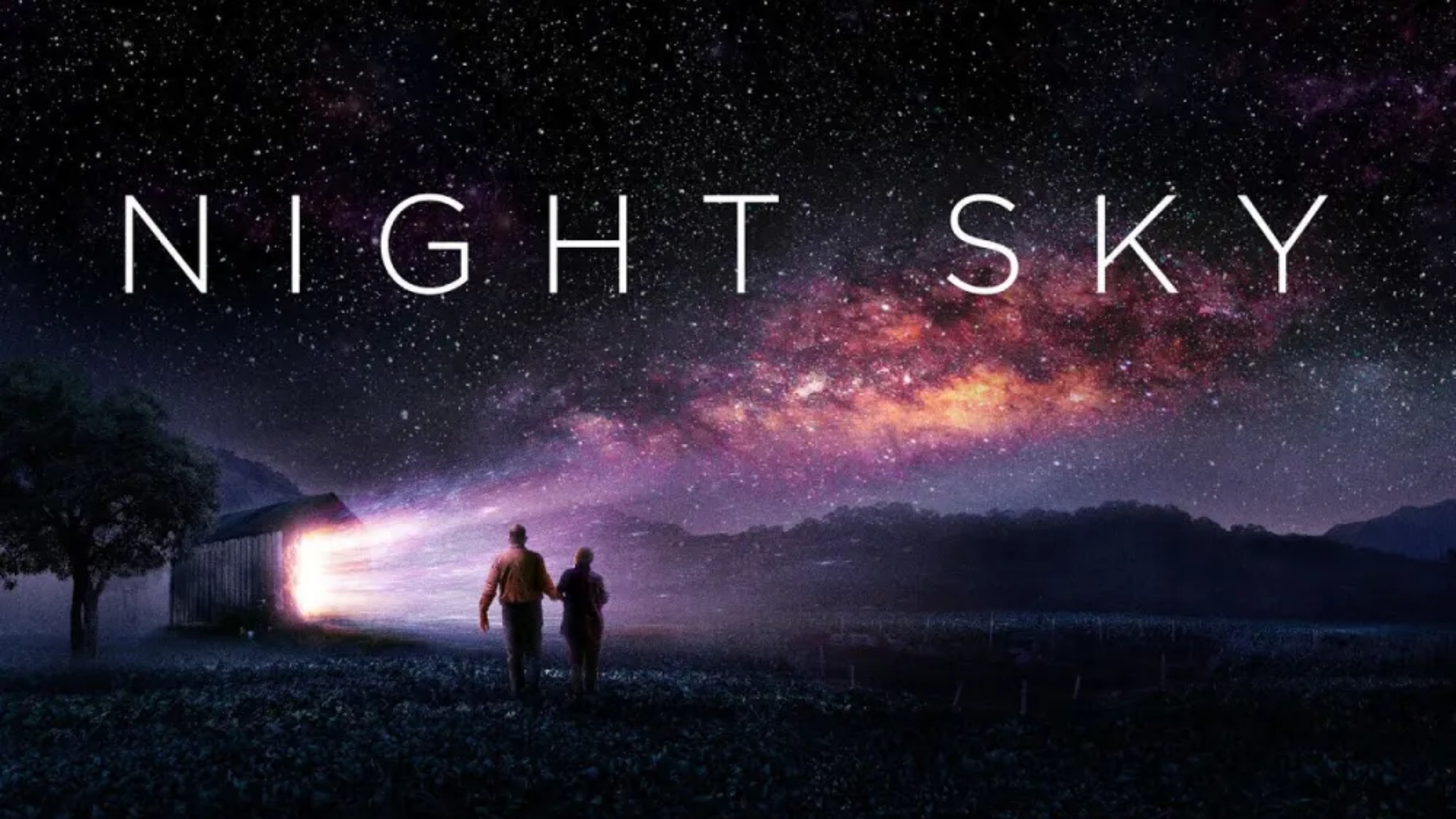 Night Sky premiered on Amazon Prime Video on May 20th. The series stars Sissy Spacek and J.K. Simmons in a sci-fi tale about a couple who years ago discovered a chamber buried in their backyard. The chamber leads them to a strange and deserted planet. For years, the couple has kept this chamber a secret. However, a stranger enters their lives and complicates the matter.

With a clear focus on sci-fi and the star system, it is understandable why Amazon chose to beam Night Sky into the galaxy. Though, it’s still a wild concept to wrap your mind around. In a press release, Amazon states that any lifeform “open to receiving satellite signals 384,000 kilometres away and beyond — the equivalent distance from Earth to the Moon,” will be able to access the broadcast.

I suppose that means that alien lifeforms won’t have to pay the $79 annual fee for an Amazon Prime Video subscription. Thanks, Bezos.

Amazon’s Night Sky is the first TV series to be distributed to space. This marks a pretty significant milestone for content. Co-stars Chai Hansen and Kiah McKirnan virtually welcomed viewers to the space premiere.

Amazon’s press release also states that “the broadcast will occur in Ku- and C-band, common frequencies for satellite TV, media distribution, and communications.”

All eight episodes of Night Sky are available to stream on Amazon Prime Video.

I wonder how long until alien lifeforms start writing their review on Rotten Tomatoes?