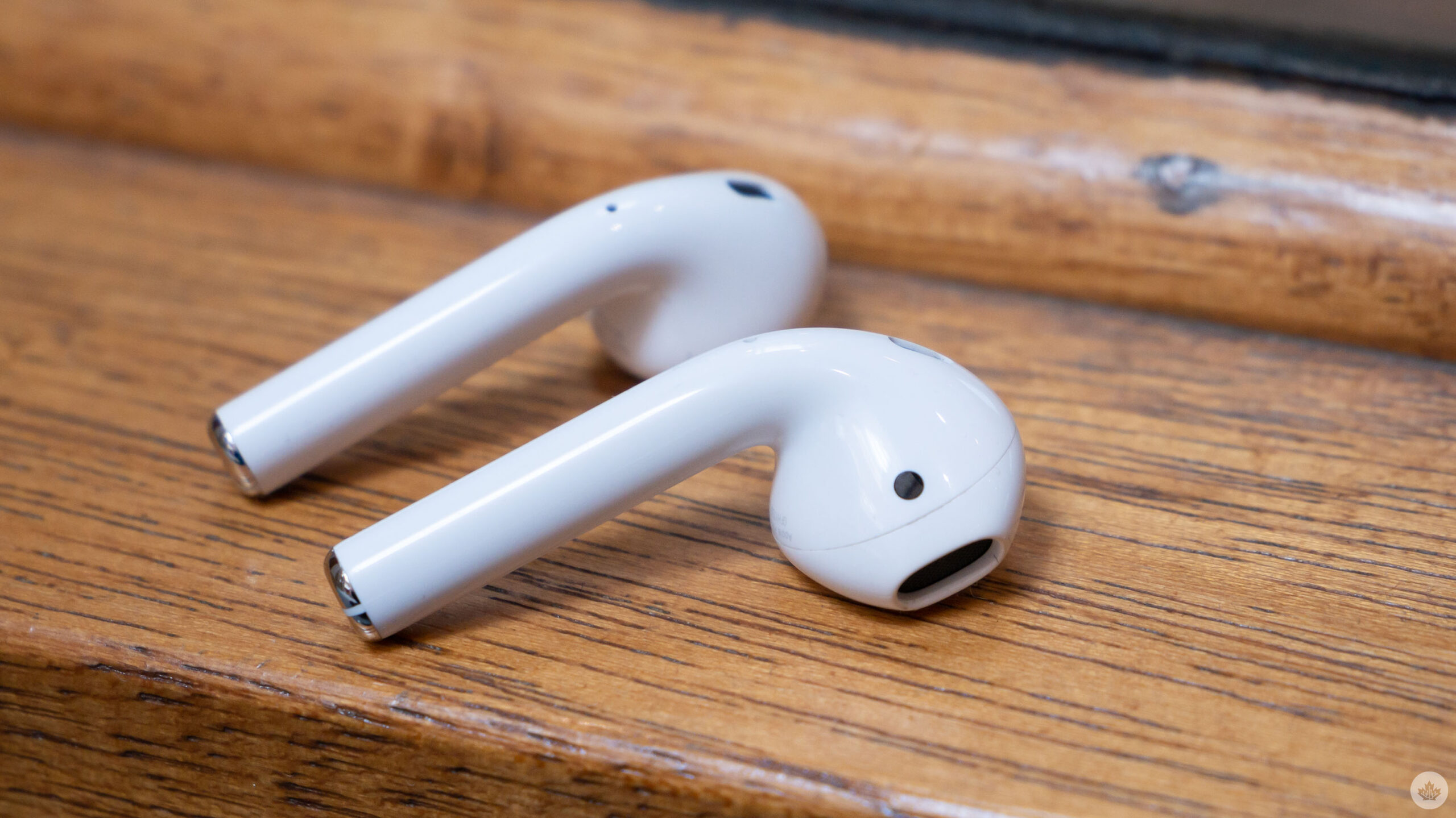 A Texas couple has filed a lawsuit against Apple over its AirPods.

According to Carlos Gordoa and Ariani Reyes of San Antonio, Apple’s wireless earbuds emitted a sound so loud it damaged the hearing of their 14-year-old son B.G.

The lawsuit was first filed in 2020 by the San Antonio couple, according to NBC News. Gordoa and Reyes claim that while using a pair of AirPods when watching Netflix, an Amber Alert came through. The sound was supposedly so loud that it resulted in permanent hearing loss for the boy.

The couple claims that their son was watching Netflix at a reasonably “low volume” prior to the alert. However, when the Amber Alert went off suddenly, the volume increased to such a degree that it caused damage. Gordoa and Reyes state that one of their son’s eardrums was torn. Due to this, their son now needs to wear a hearing aid for the rest of his life.

The AirPods do not automatically reduce, control, limit, or increment notification or alert volumes to a safe level that causes them to emit,” the suit states. It continues and says Apple should include a warning to adjust volume levels prior to an alert. The lawsuit also claims that Apple knew or should be held responsible for such oversight of its AirPods.

The lawsuit also brings in additional examples of Apple customers complaining about sudden alerts. One user, who wrote on Apple’s community forum, claims that AirPod notifications are “extremely loud” while calls, music, etc. are normal. A Reddit user has also complained about the lack of consistency when using AirPods.

Apple has yet to issue a response to the lawsuit or address the AirPods issue through a software update.