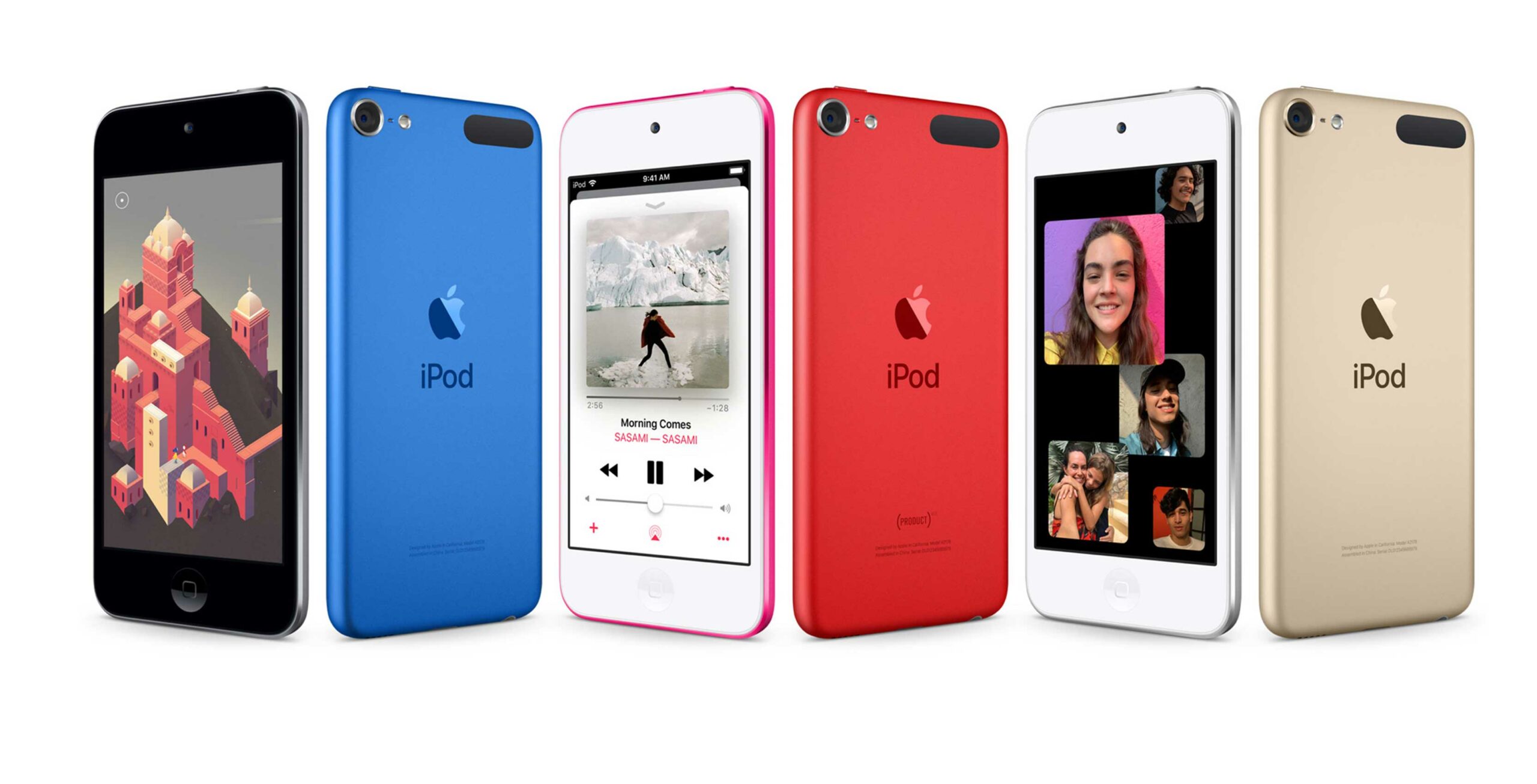 Mere days after Apple announced its plans to discontinue the iPod, the remaining supplies of the iPod Touch have now been depleted in Canada. Looking on Apple’s website, stock of its beloved iPod line is now unavailable in-store and online.

We’ve officially reached the end of an era in tech and for Apple. The iPod line was revolutionary not only for music players of the time but also as a predecessor to the iPhone. This week, Apple confirmed that the device would be available “while supplies last.” Unsurprising, customers must have dove at the chance to obtain the last remaining iPod Touch devices available through Apple.

The iPod was first introduced in 2001 with the now-iconic ‘Clickwheel.’ The company continued to iterate on the product, introducing new models for the iPod over the years. The iPod Touch, which would go on to be the last remaining iPod supported, was first launched on September 14, 2007. Over the years, the iPod Touch received seven generational refreshes. It the last released on May 28, 2019.

Apple supported the iPod Touch, despite the natural increase in iPhone users. At the time Apple announced its sunsetting of the iPod, the website offered the iPod Touch with three storage options: 32GB, 128GB, and 256GB. Six colours were also available: ‘Space Grey,’ ‘Silver,’ ‘Pink,’ ‘Blue,’ ‘Gold’ and ‘Product Red.’

With the iPod Touch now unavailable to purchase on Apple’s website and in-store, the last remaining hope in purchasing one may rely on third-party shops and websites. Given that the cheapest option in Canada ran for $249, the price to purchase one may rise exponentially due to its scarcity.