If you're looking to get into mobile eSports, stream games on Twitch or YouTube, or have extra cash lying around to purchase a dedicated phone just for gaming, it's hard to beat the Red Magic 7 Pro 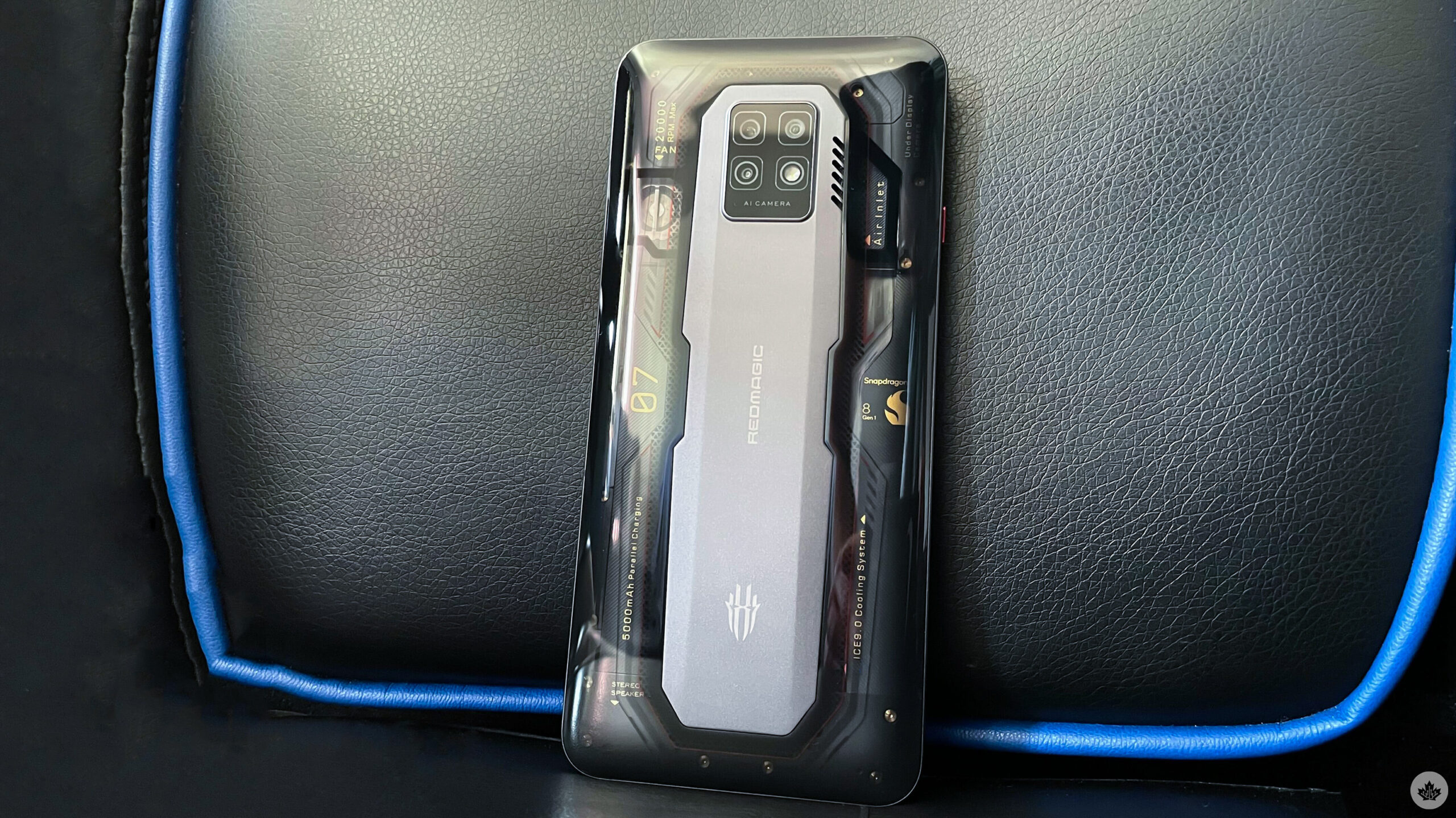 Using Nubia’s latest flagship, the Red Magic 7 Pro, feels like an upgrade and a downgrade at the same time.

The last RedMagic device that I used was the 6R which had its own cons, including a cluttered notification tab, laggy UI, and apps like Instagram crashing. While the new RedMagic 7 Pro carries a beefier Snapdragon 8-Gen-1 chipset, it still retains some of its predecessor’s weaknesses.

On the other hand, Red Magic 7 Pro improves on aspects like its camera, shoulder triggers, battery life, internal cooling system and the overall look of the gaming phone.

One of the best-looking rear end on a phone

The RedMagic 7 Pro is a chonky phone. Weighing in at 235g, the device is about 50g heavier than the 6R, noticeably thicker, yet comfortable to grip while gaming. I would say the thicker body makes it feel more like an actual controller in my hands and adds to the overall ‘gaming phone’ experience. 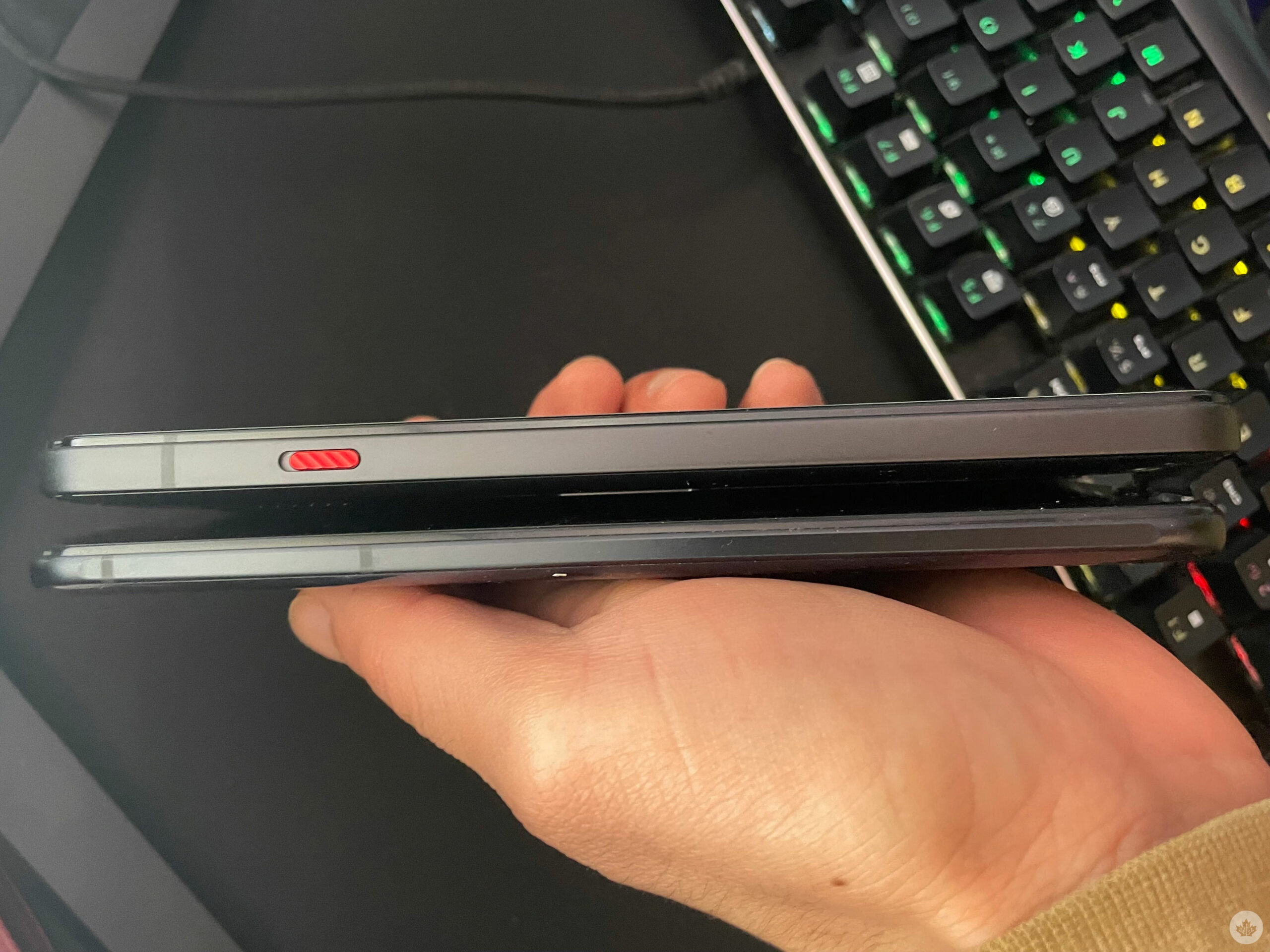 The RedMagic 7 Pro lags behind as it has a maximum variable refresh rate of 120Hz. That doesn’t seem like a big difference when you’re using the phone for everyday activities, but it does make a difference when gaming, and using both the phones simultaneously makes the difference clear as day. 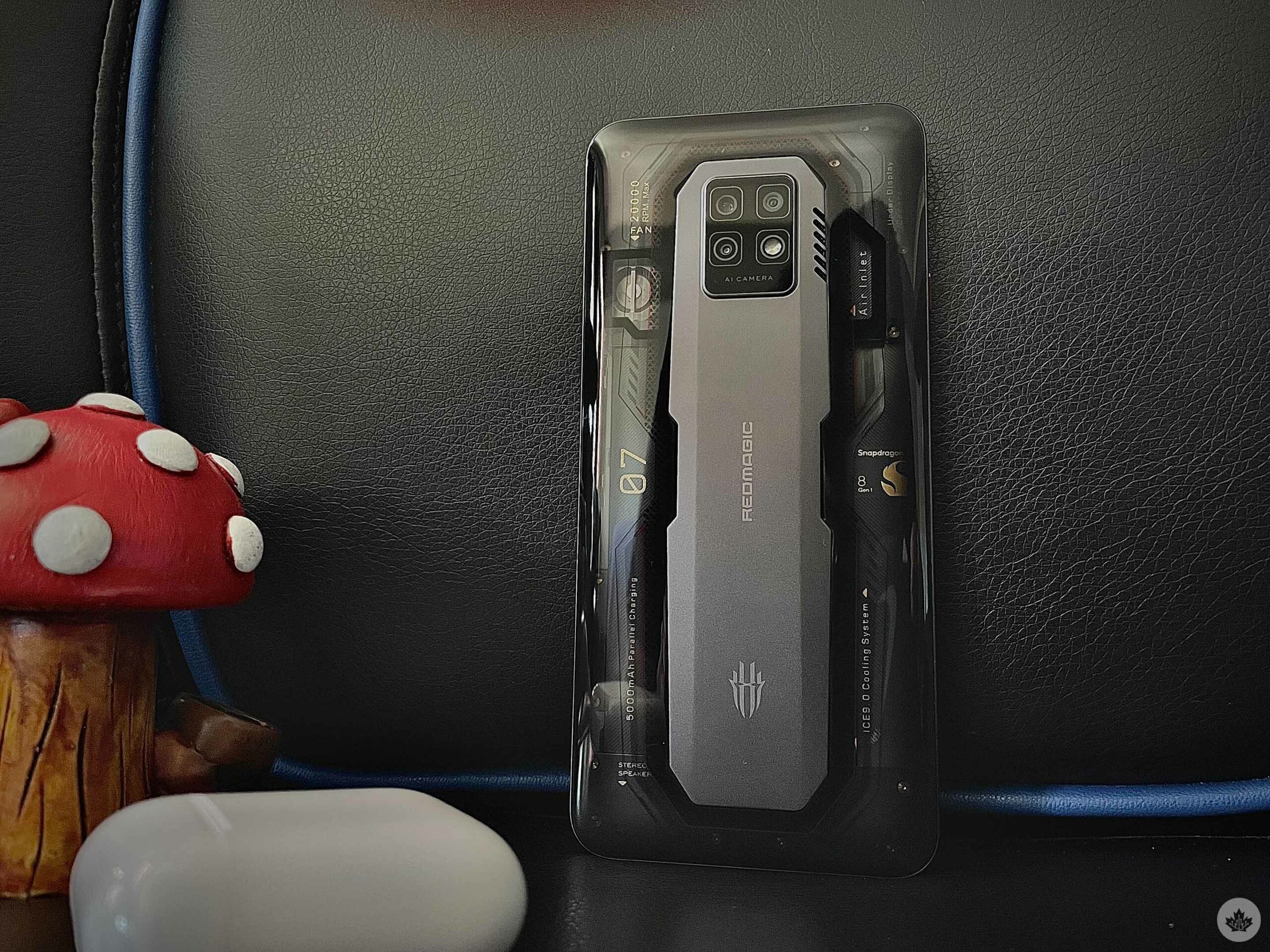 I would have imagined the ‘Pro’ device to be excessively spec’d out, but that isn’t the case with the Red Magic 7 Pro. This seems to be a conscious decision from Red Magic, considering not many mobile games support 144Hz or higher gameplay, and the lower refresh rate helps preserve battery.

The rear of the smartphone is beautiful. I would argue that the RedMagic 7 Pro has the best-looking back out of all the gaming phones on the market. It features a design right out of Nothing’s textbook with a transparent rear that gives you a peek into the internals and prevents the phone’s aesthetic from getting boring.

You’ll also see text like “Air Inlet,” “20,000 RPM Max Fan,” “Stereo Speaker” and “Snapdragon 8-Gen-1” to indicate where those parts are positioned. Of Course, this doesn’t improve or impair the device’s performance, it’s just cool to look at. 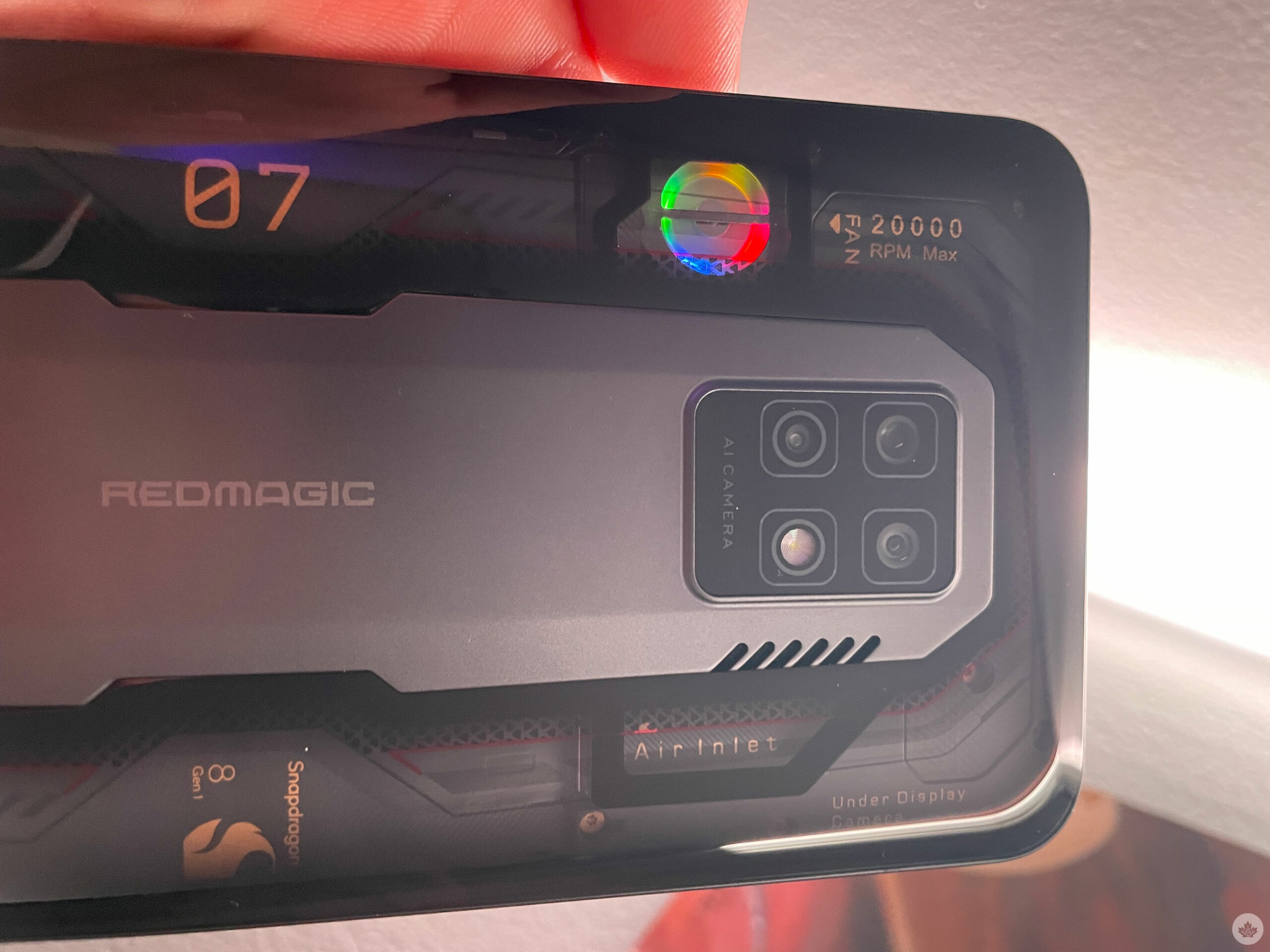 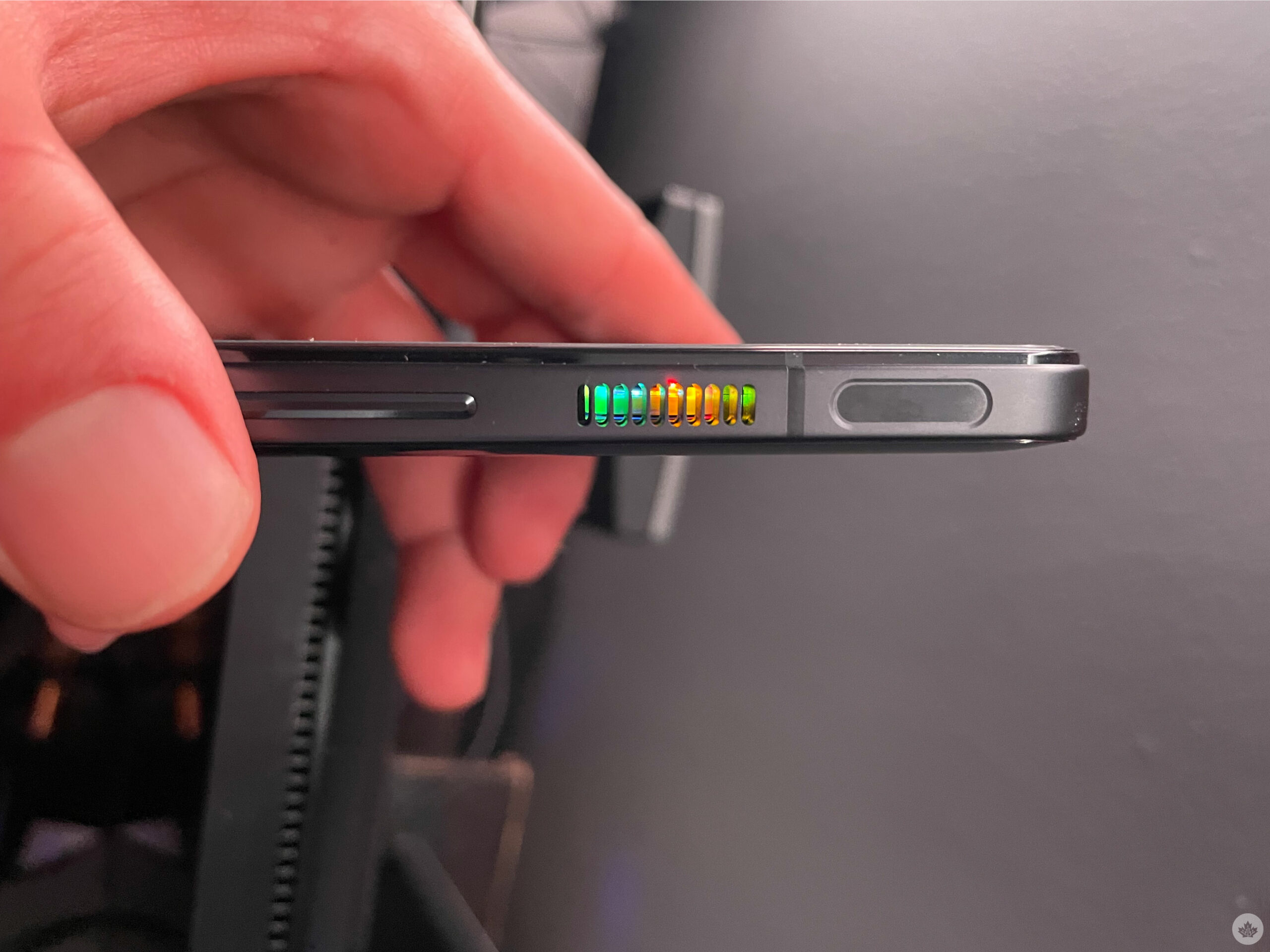 On the top, the gaming phone features a 3.5mm headphone jack and a stereo speaker, an air outlet and two shoulder triggers on the right, along with volume and power buttons.

On the bottom sits the SIM tray along with another stereo speaker and a Type-C charging port, whereas the left side of the phone is reserved exclusively for the ‘Game Space Slider’ that allows you to start gaming instantly.

Graphic-heavy games are no challenge

The Red Magic 7 Pro runs on Qualcomm’s Snapdragon 8 Gen 1 chipset and features 16GB of RAM, and 512GB of storage.

It runs Android 12 out of the box with Red Magic’s own OS. I’m not a fan of Red Magic’s OS and UI, which I talked about in my 6R review, so this time around, I used the device with Niagra Launcher from day one.

While the launcher lets you change the way the UI looks, it doesn’t change some of the incorrect translations. Red Magic is a brand out of China, and its primary development UI is designed in Chinese. Seemingly, a bunch of typos and spelling errors are still left in, making the software side of the experience haphazard — something you’ll have to trade in exchange for a top-notch mobile gaming experience.

Toggling on the red ‘Game Space’ button from the left side of the device lets you directly access your game hub, where you can scroll through your games, check your playtime, tweak settings and control performance.

This is also where you get to customize what your shoulder triggers do, set the screen refresh rate, turn on/off the built-in cooling fan, record your gameplay, choose plugins and more.

More demanding games like Need For Speed No Limits and PUBG: Mobile work excellently on the Red Magic 7 Pro, even on the highest graphic settings, while the device feels overkill for lighter titles like Slither.io. I never had to experience choppy or laggy frames, and the responsiveness of the titles was top-notch.

The higher-touch sampling rate is also evident when playing first-person shooter games, and so is the shoulder trigger’s responsiveness.

Additionally, Game Space now has applications like Discord, WhatsApp, Telegram and Facebook directly integrated into it, which means you can have these apps open in small floating windows while you are gaming, with options to move the window around and expand it to full screen (check the screenshot above for reference).

The phone doesn’t heat up even after extended periods of gaming, and that can be credited to a built-in fan and air vent, which comes with two modes, including ‘Intelligent regulation’ and ‘Fast cooling.’ As is evident by the name, ‘Intelligent regulation,’ tweaks the fan speed depending on the device’s need, whereas ‘Fast cooling’ keeps the fan running at its full pace.

While the extra boost in battery does make a slight difference in everyday use, the 7 Pro’s overall battery life still depletes rather quickly when gaming at high graphic settings, high brightness or high frame rates.

With everyday use, 100 percent battery can last you about two days, but with an hour of gaming per day, you will need to charge your phone at least once per day. The in-box 65W charger can juice up your phone to about 50 percent in 15 minutes, so it’s not all that bad.

Additionally, just like the 6R, the 7 Pro also features ‘Charge Separation’ that allows your device to operate from power right out of the wall outlet.

The camera is satisfactory

The Red Magic 7 Pro features a tri-camera set up on the back and an under-display selfie camera on the front that are all satisfactory at most.

I know, a gaming phone’s selling point is not its camera, but how well it can handle heavy titles without a drop in performance. This puts the device in a niche, and falling under a niche means slow or stagnant growth for the product.

The 7 Pro’s camera setup is almost identical to the 6R with a 64-megapixel main camera, an 8-megapixel ultrawide shooter and a 2-megapixel macro camera.

Compared to the iPhone 12 Pro, the Red Magic 7 Pro’s photos look dull and lifeless, but that could also be attributed to iPhone 12 Pro’s automatic post-processing, which is pretty evident in the images below: 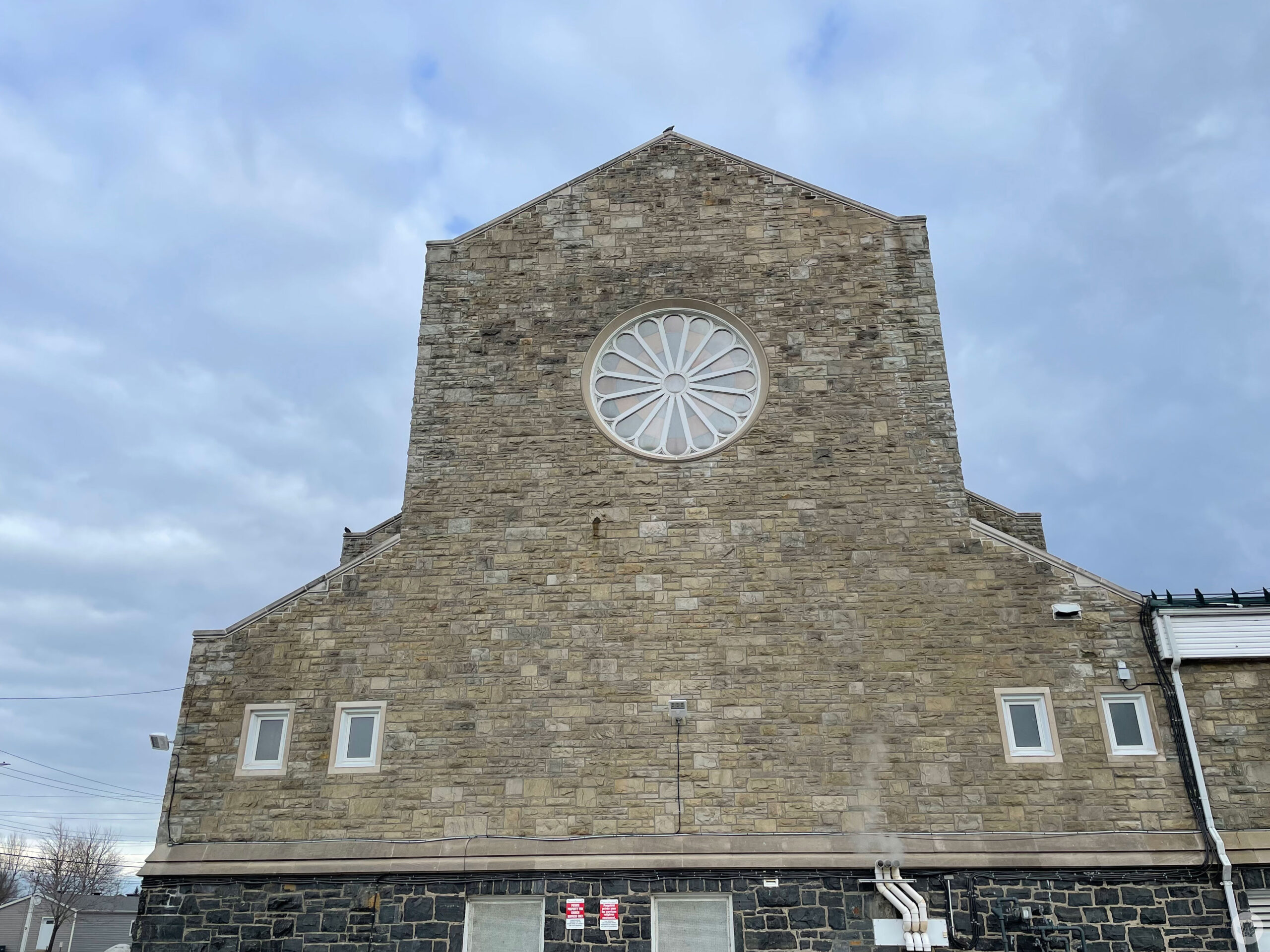 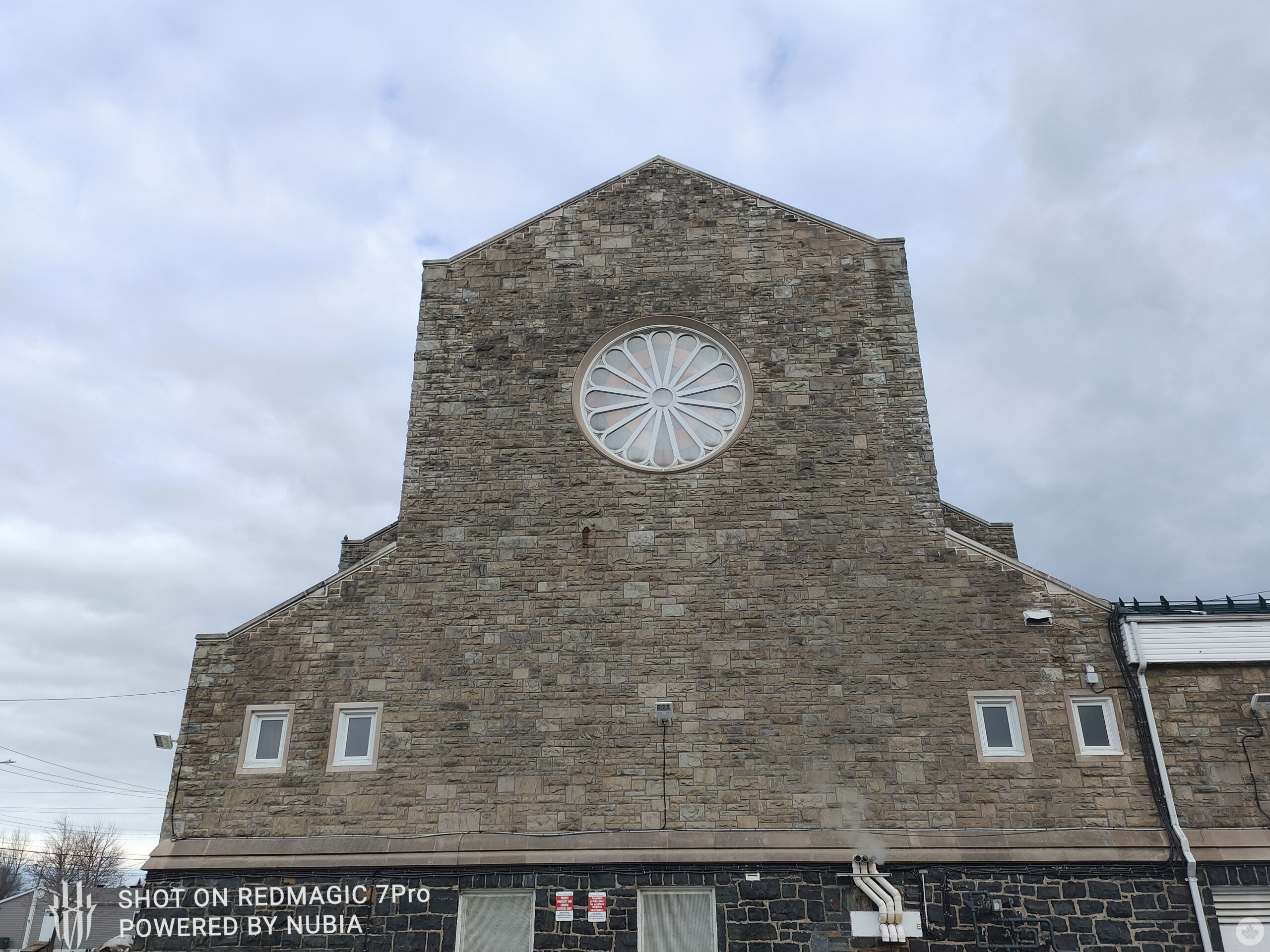 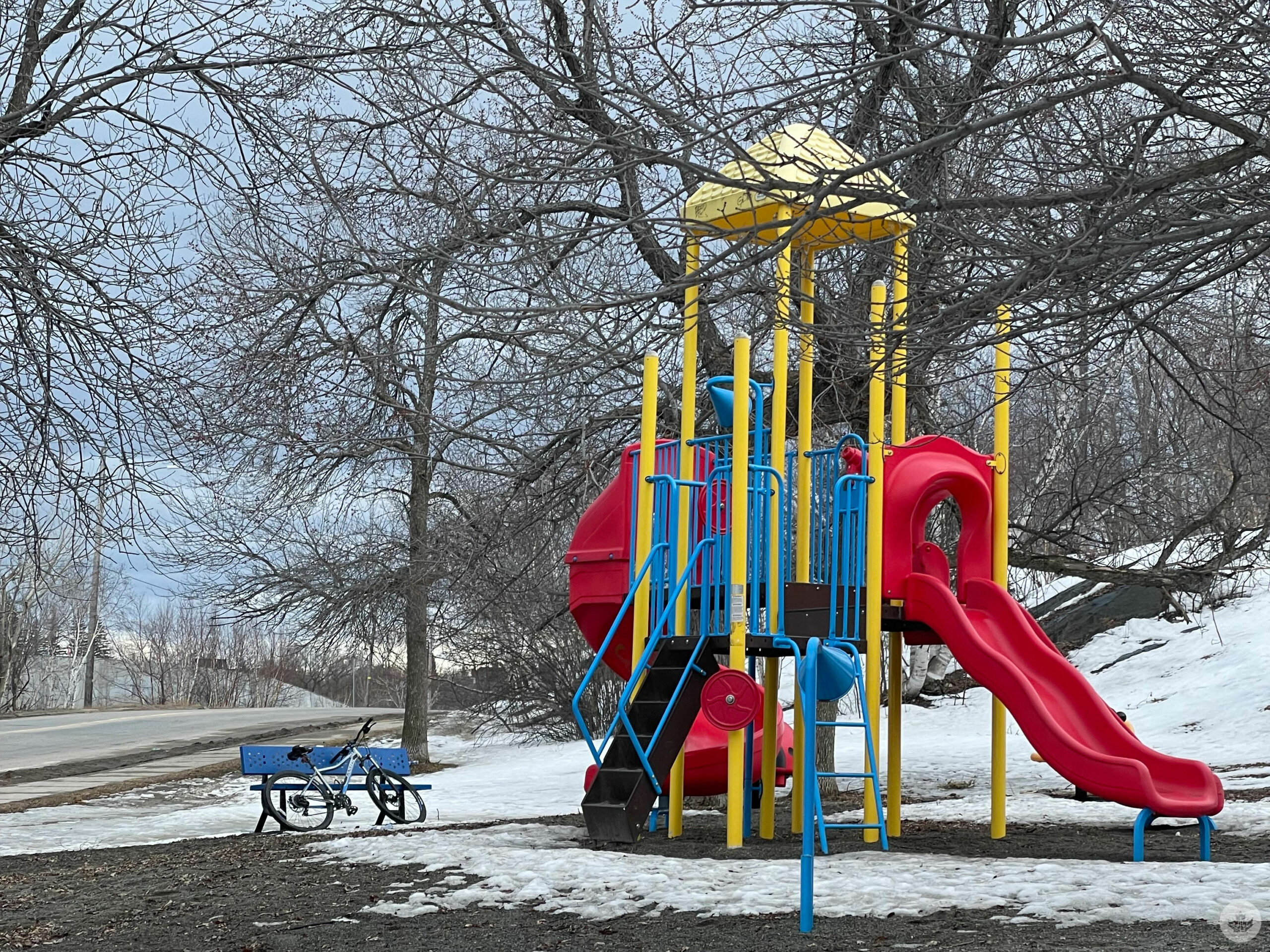 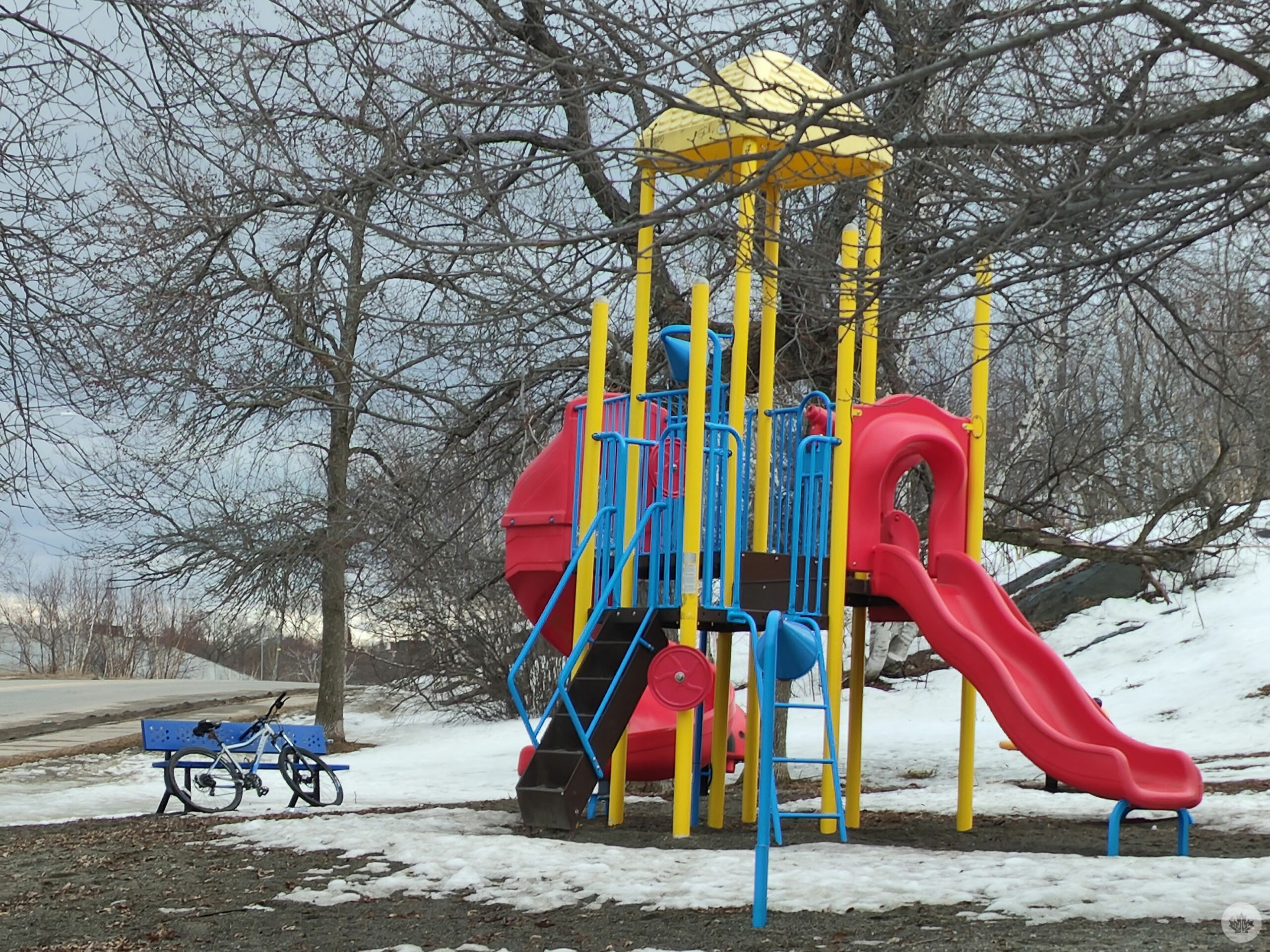 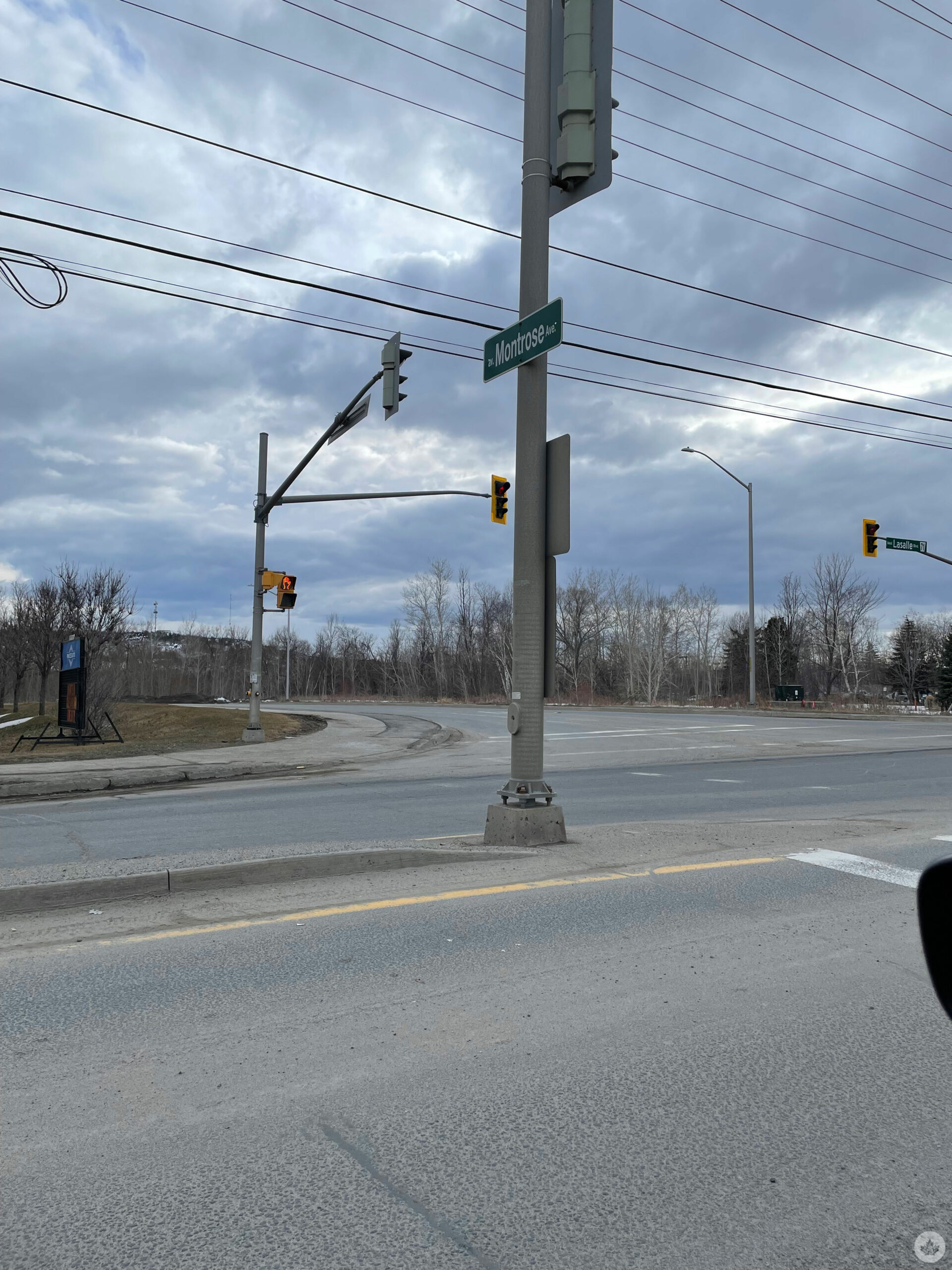 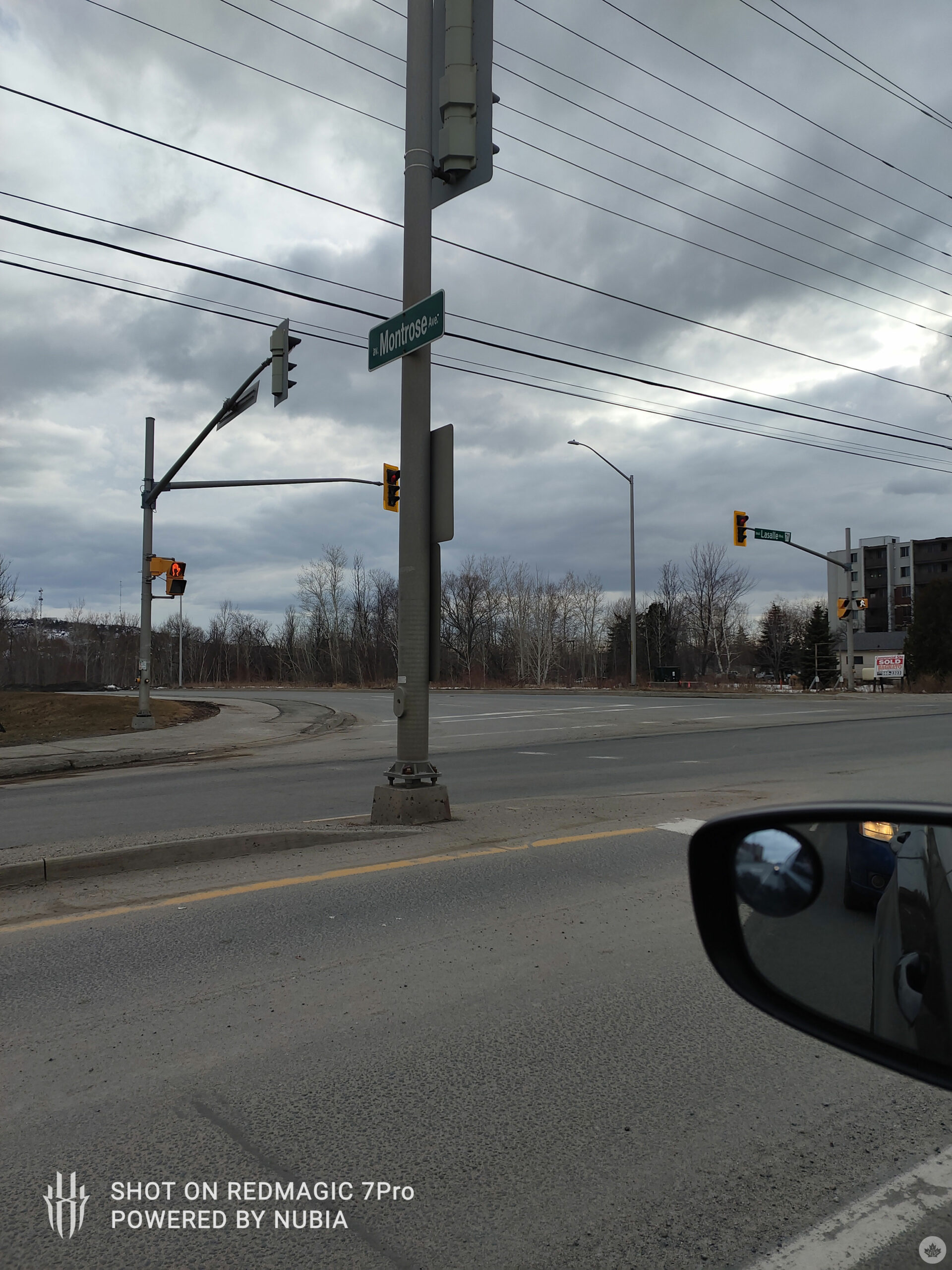 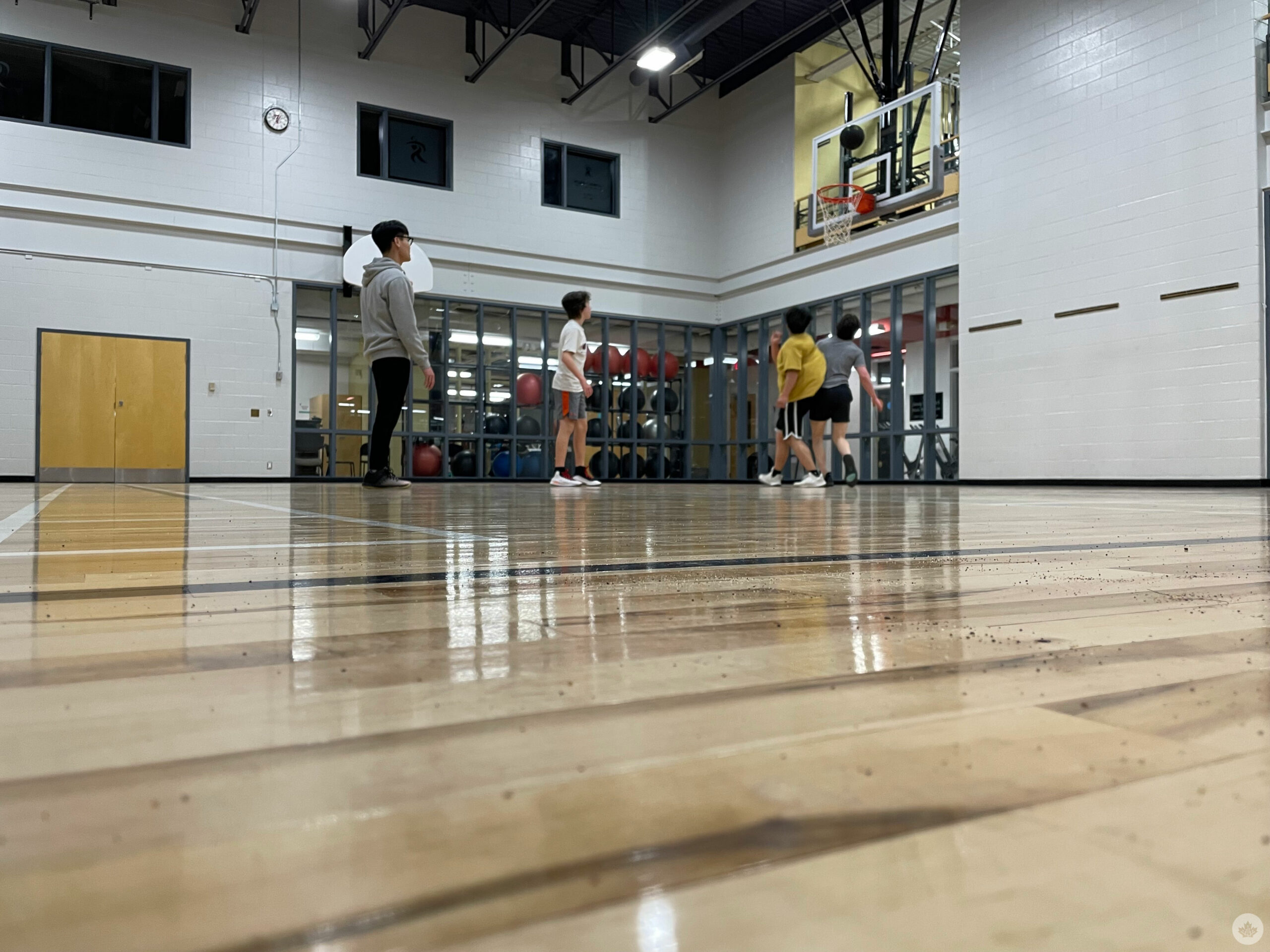 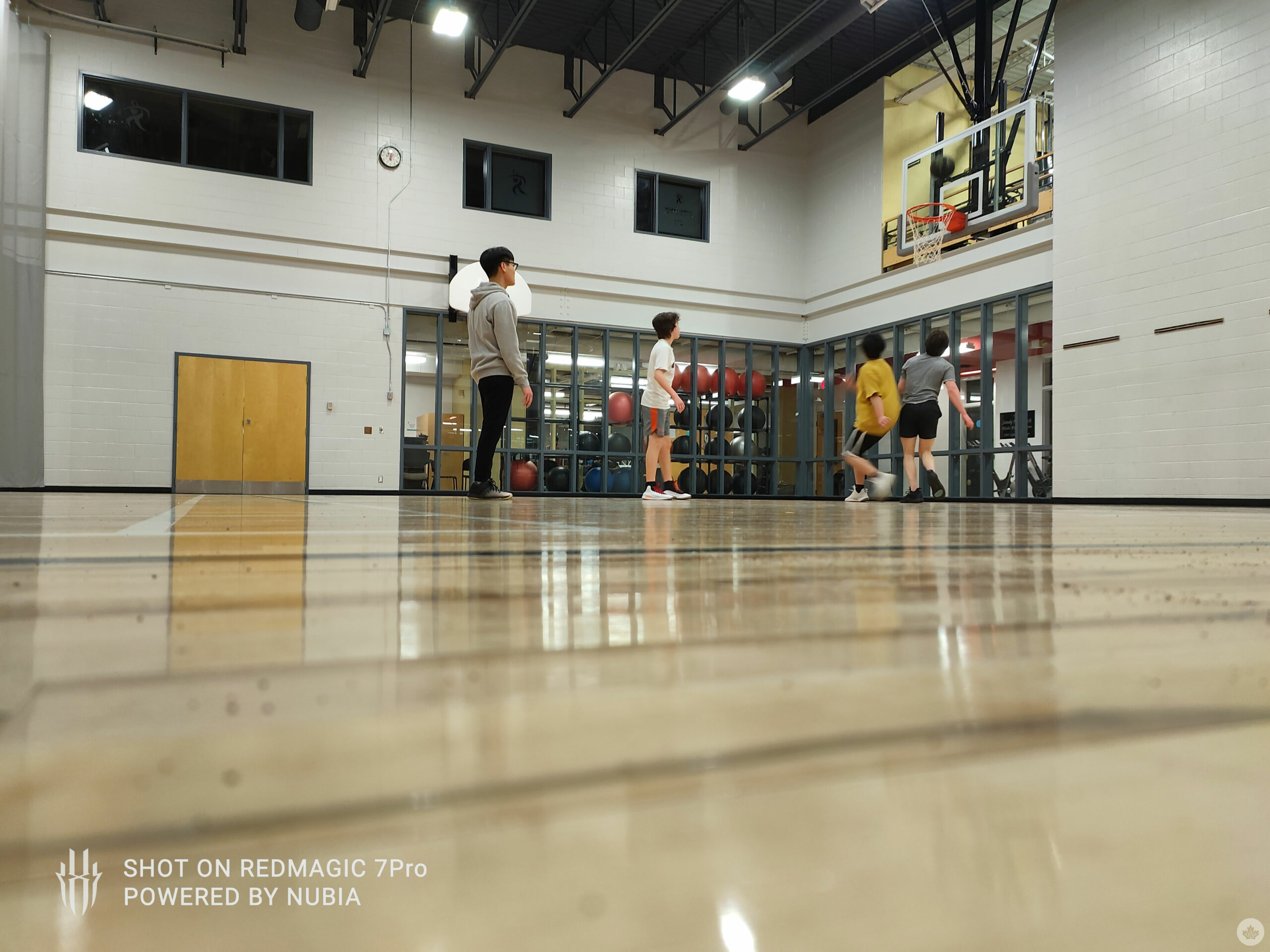 The 7 Pro offers 2x and 5x digital zoom that distorts even nearby objects like no other, thanks to the absence of a telephoto lens, whereas the device’s low-light photography software does a good enough job of capturing detail and accurate colours. 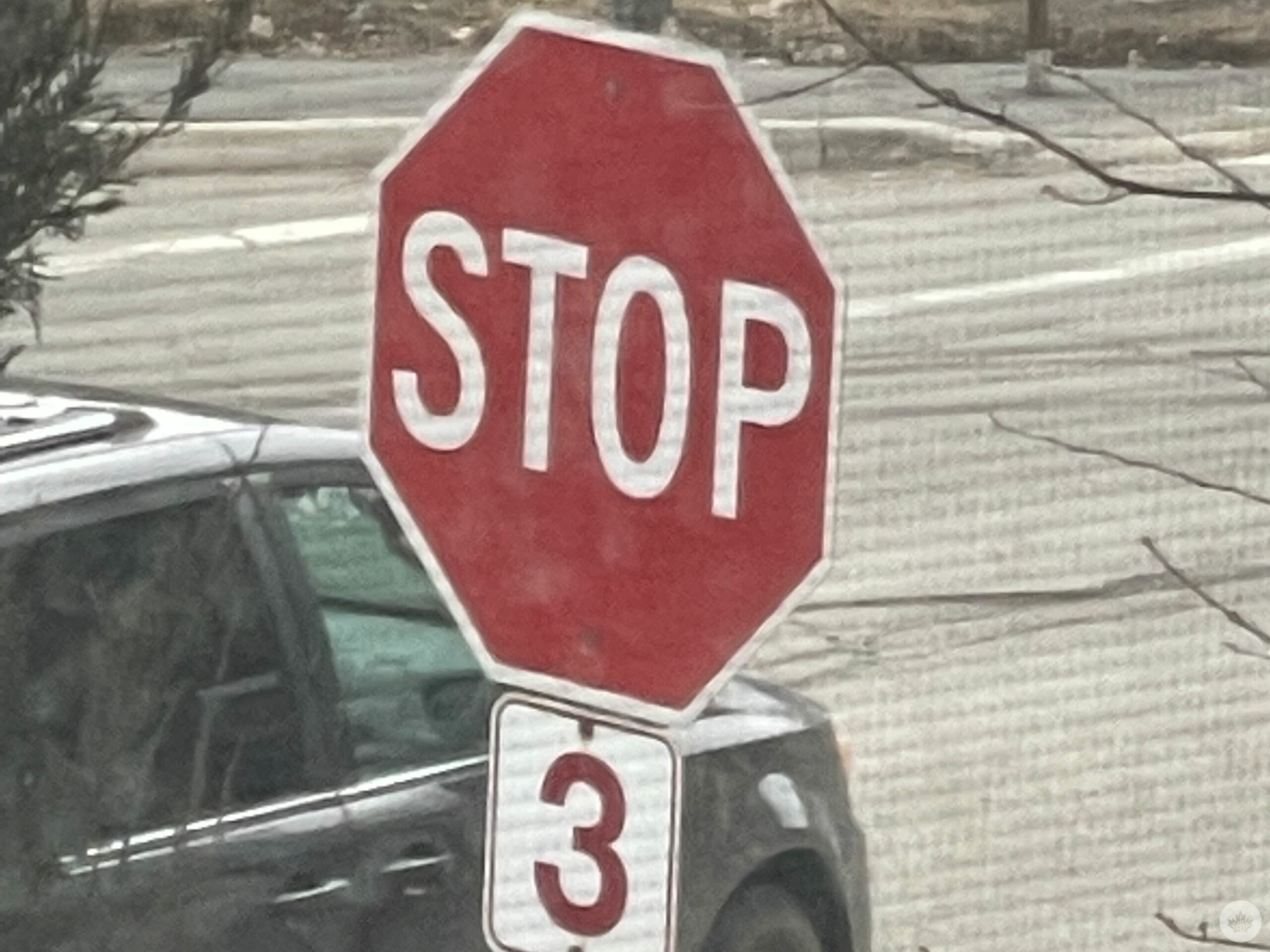 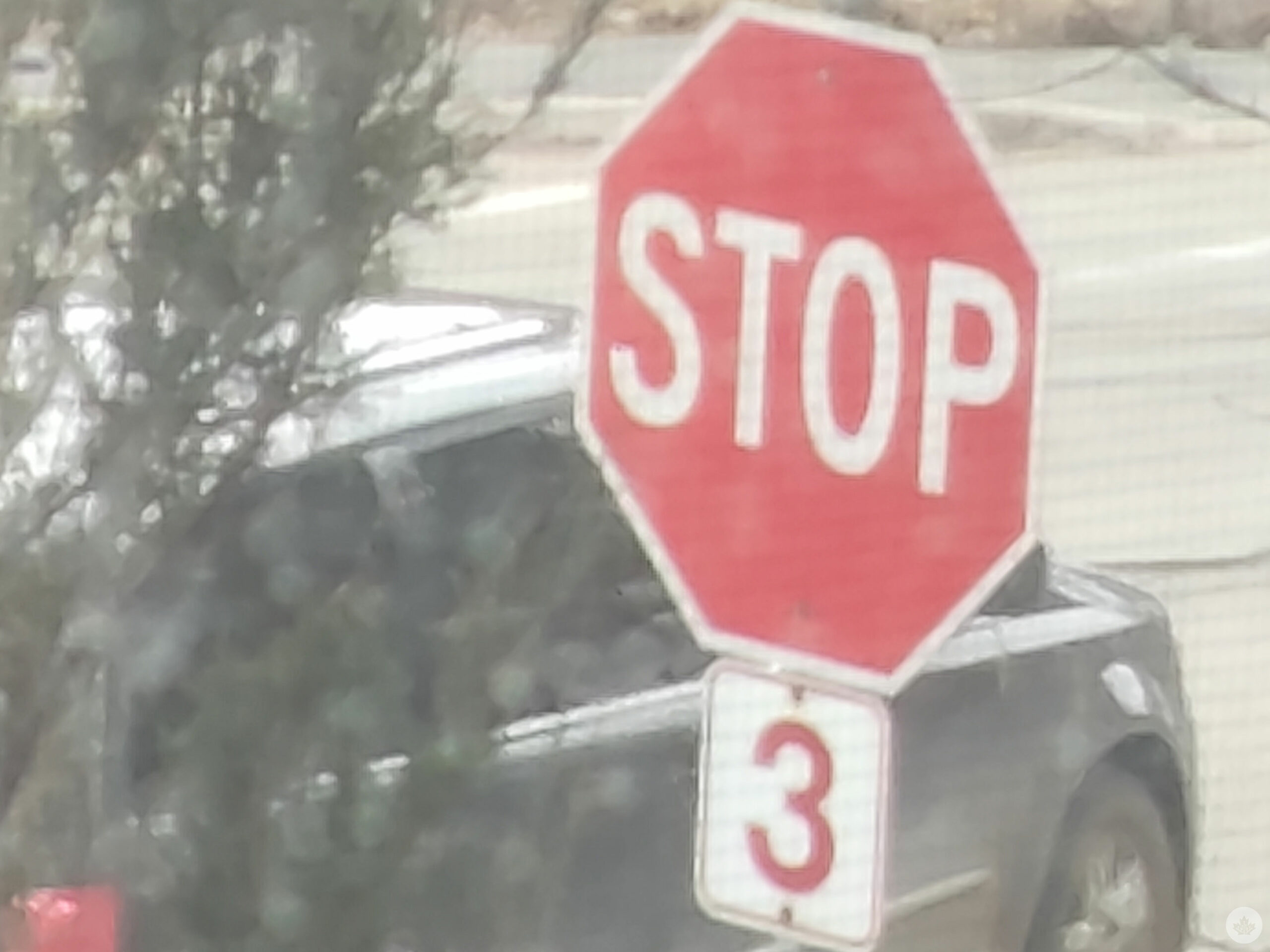 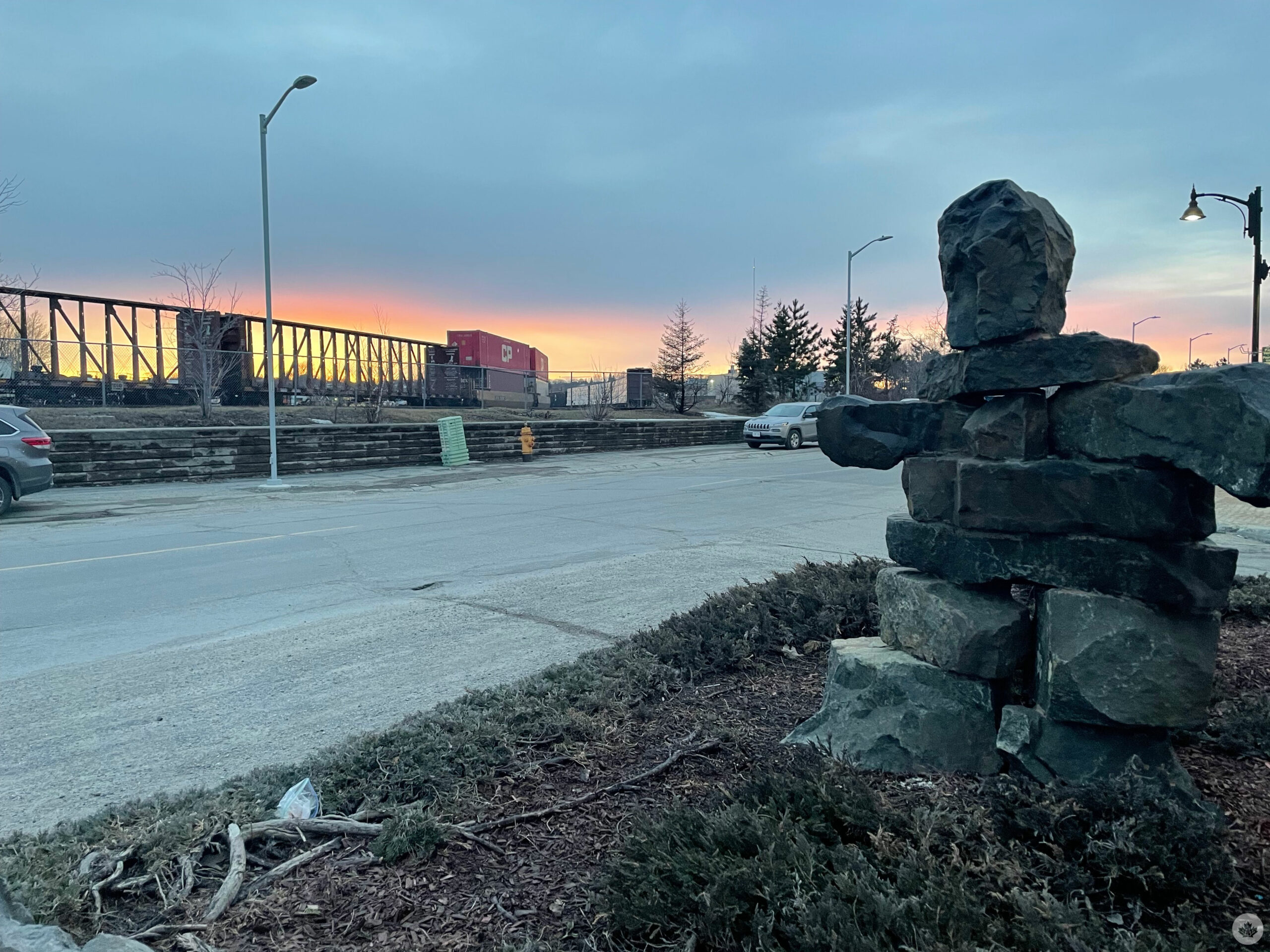 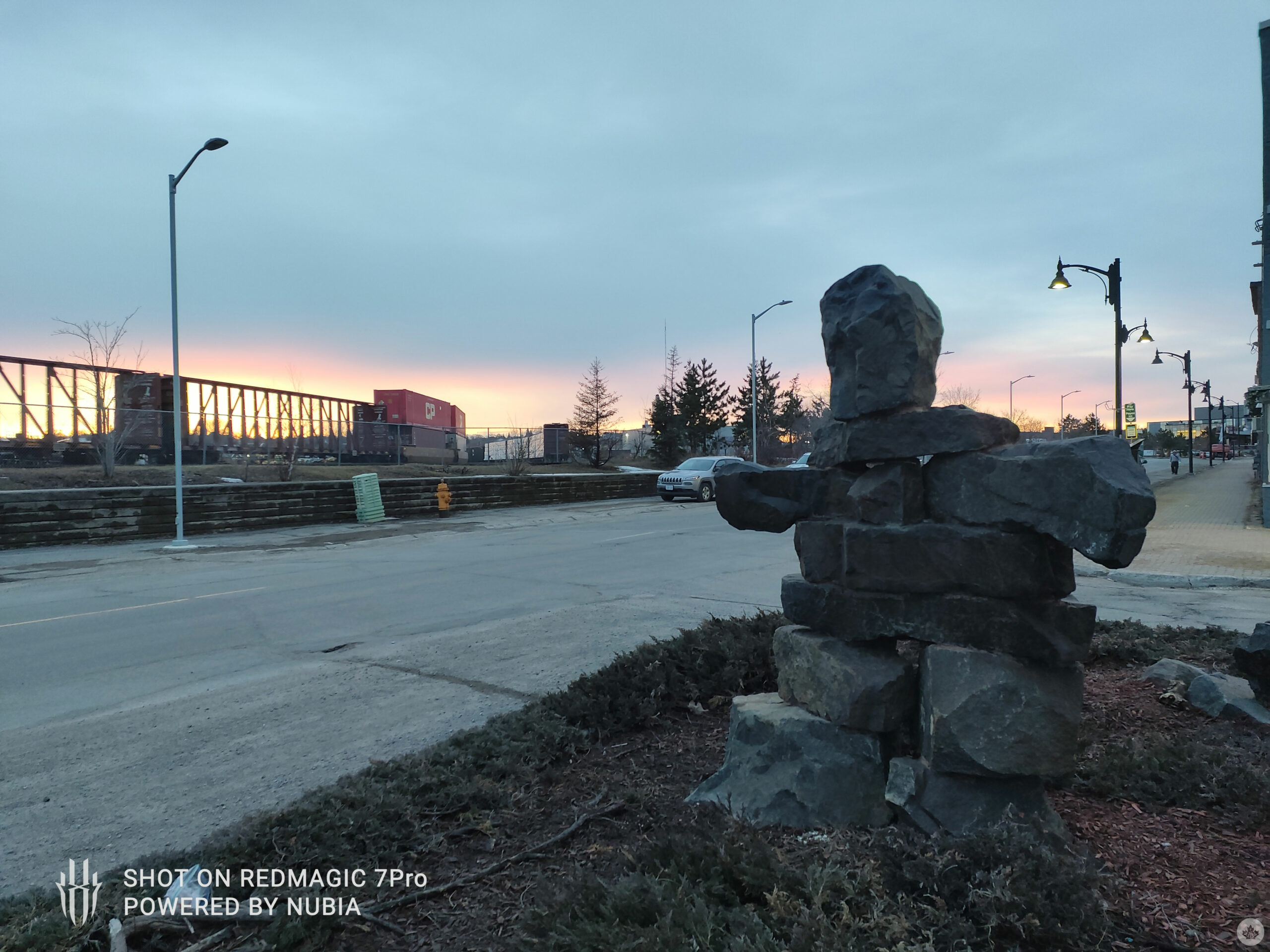 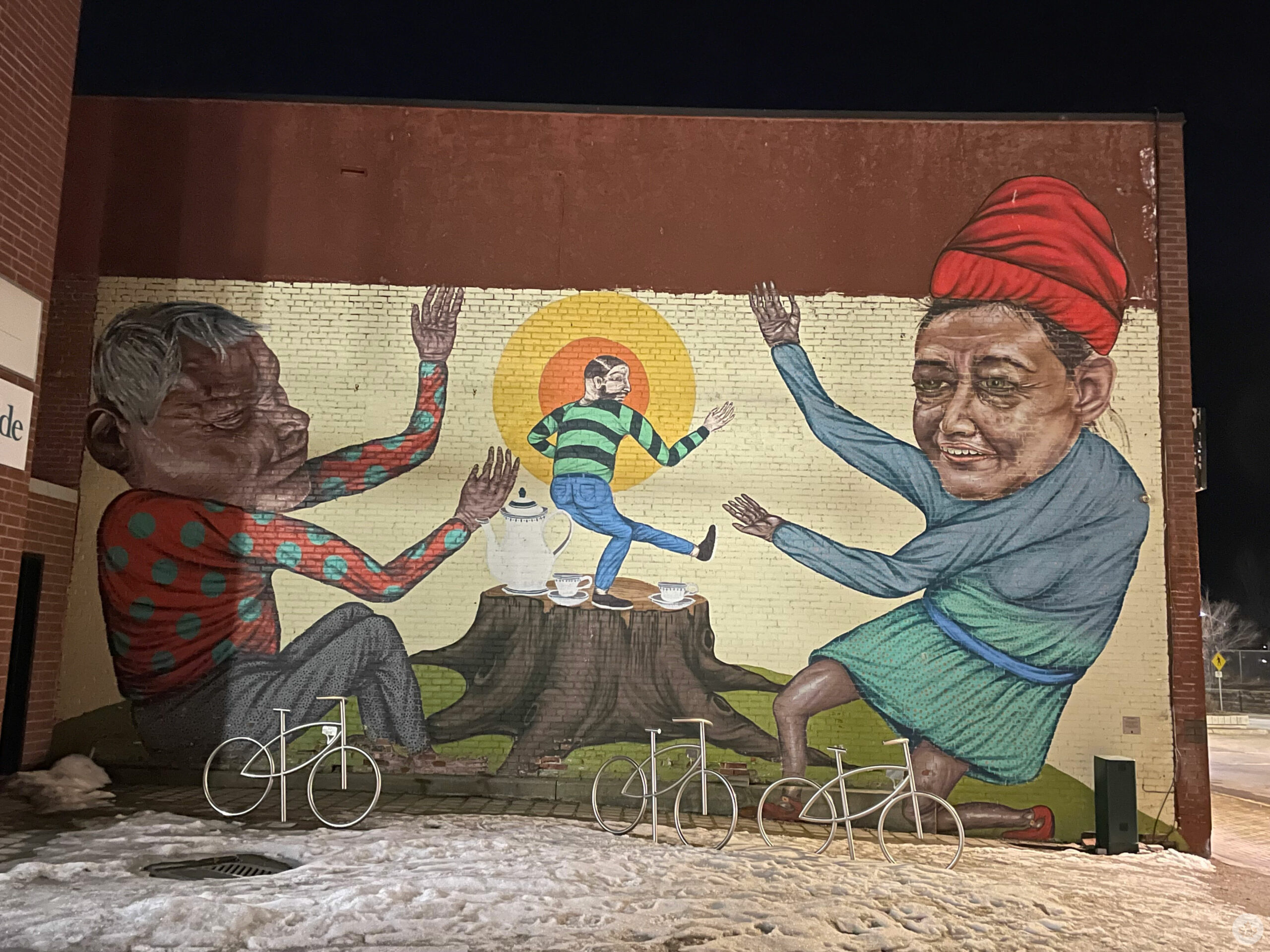 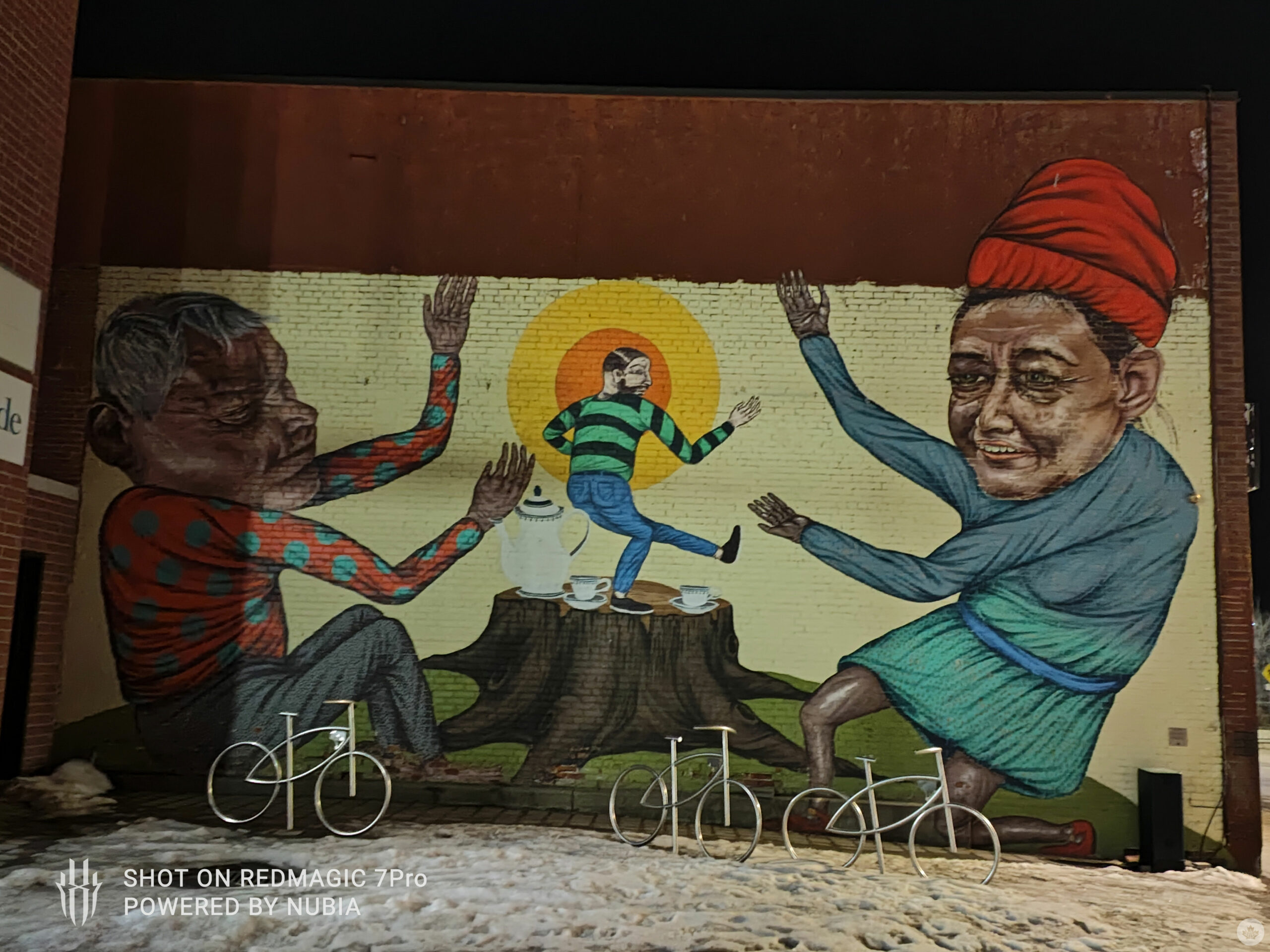 To compensate for a lacklustre camera experience, Red Magic offers several ‘Camera Family’ modes, including ‘Star Trail,’ ‘Starry Sky,’ ‘Multi Exposure,’ ‘Clone’ ‘3D’ ‘Zoom Blur,’ and many more. On the video side of things, the Red Magic 7 Pro can record in HDR, with up to Ultra HD 4K at 60FPS, along with built-in anti-shake stabilization software.

With all that being said, the Red Magic 7 Pro feels like a super niche phone that won’t serve everyone well. While it’s undoubtedly one of the best gaming phones on the market with slight omissions from preceding models, the lacklustre software experience, combined with a lower refresh rate, and average quality cameras make it a no-go for the everyday user who also wants to game once in a while.

However, if you’re looking to get into mobile eSports, stream games on Twitch or YouTube, or have extra cash lying around to purchase a dedicated phone just for gaming, it’s hard to beat the Red Magic 7 Pro. It has one of the best-looking rear designs on the market, provides a top-notch gaming experience without any dips in performance, stays cool, charges rather quickly and has a big AMOLED panel that is pleasing to look at.