May security update is now rolling out on supported Pixel devices 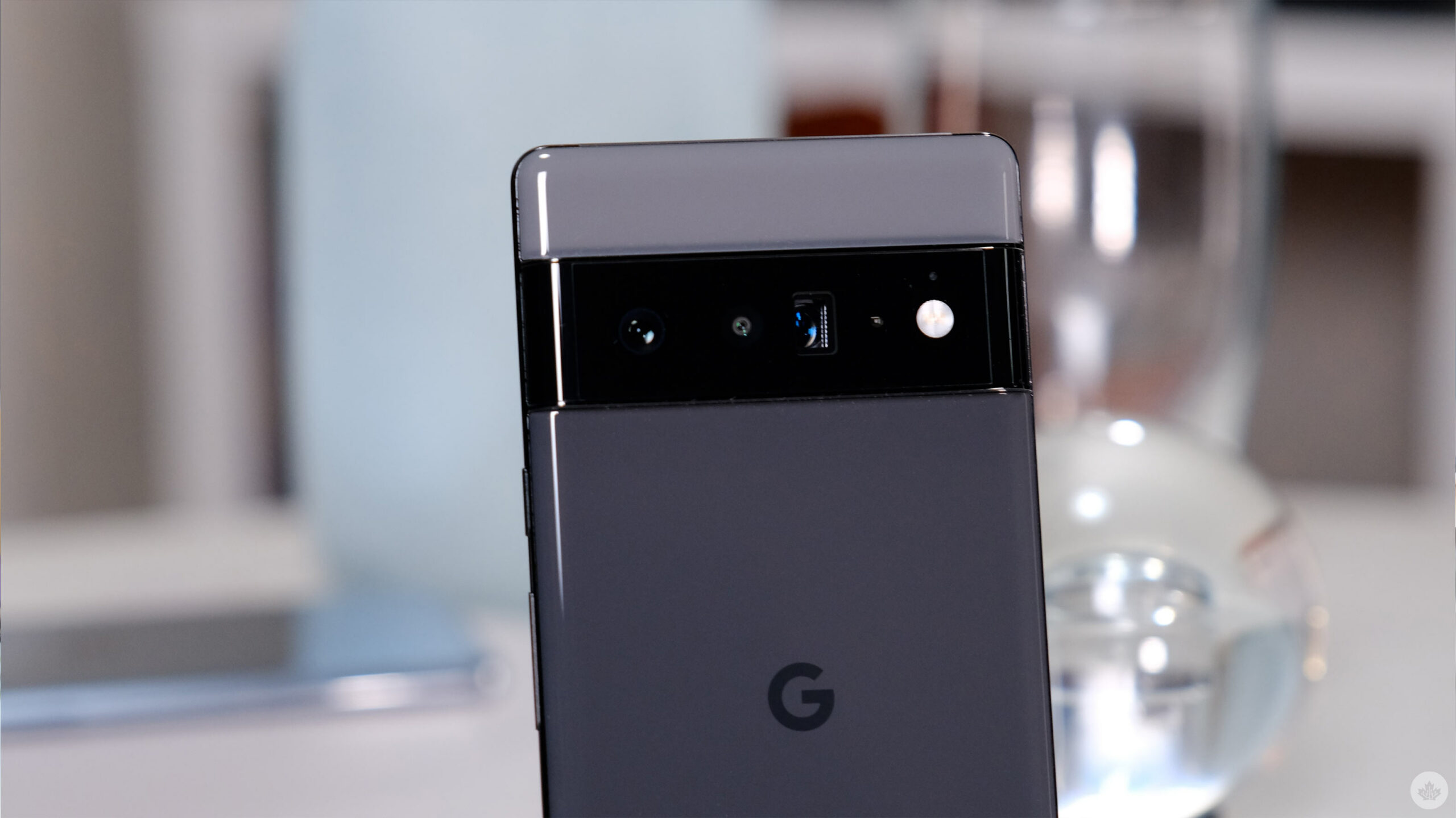 This month there are only three fixes. The Pixel 6 will receive improved haptic feedback under certain conditions and use cases. Additionally, all the devices will get a fix for an issue that causes to display to wake up without any interactions and a fix for an issue causing the launcher to crash after restarting the device.

The patch resolves 14 security issues, and the vulnerabilities range from moderate to critical. The exploit,  known as ‘Dirty Pipe,’ is now getting a fix on the Pixel 6 and 6 Pro. The exploit allows an attacker to gain full control of a Linux-based device, including Chromebooks and Android devices. The exploit hit the Pixel 6 and S22 series. Samsung reportedly solved issue with the S22 series with its latest patch.

This should have been the last update for the Pixel 3a and Pixel 3a XL, but now, according to 9to5Google, the devices will see one more update by July.