Roku offers by far the best 'budget' Apple TV around 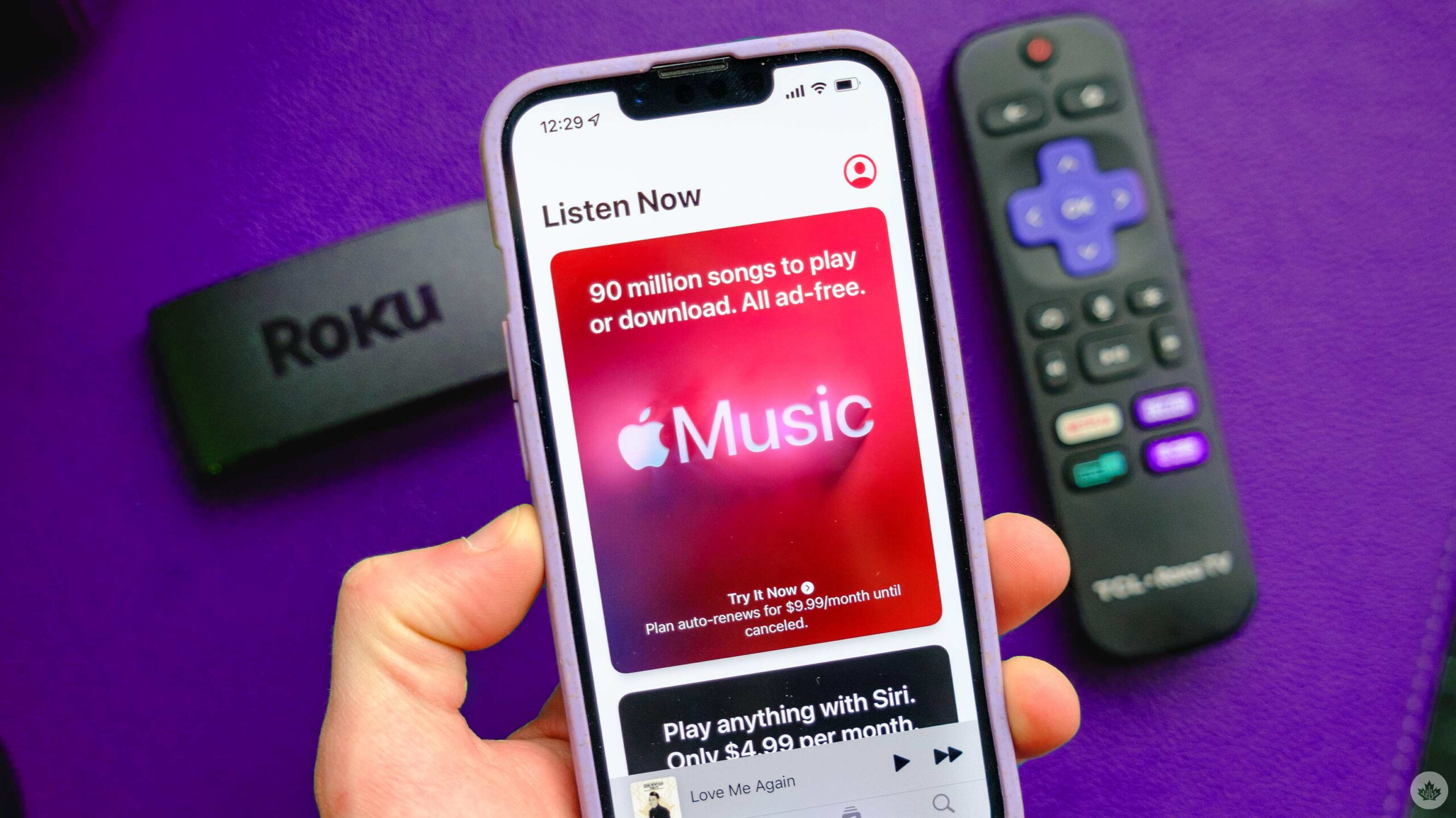 Apple Music has finally made its way to RokuOS, making the company’s streaming devices even better. I’ve been saying for over a year that Roku makes the best low-cost TVs, and this update helps solidify that point even more.

Roku owners could only AirPlay Apple Music content to their televisions, but now with the app, you don’t need to have an Apple device within reach to initiate your tunes. The Apple Music app also allows users to browse Apple’s music streaming platform and even view lyrics. You can also still play Apple Music content on a Roku device through AirPlay.

At the time of writing, the Roku Store doesn’t appear to list the new app, but TechCrunch reports that it will release today.

This means that Roku users now have access to Apple TV/iTunes content and Apple Music baked directly into its TVs. If Apple decides to roll out the Fitness+ app more broadly, then all three of the Apple TV-based apps would be on Roku (and likely FireTV).

It appears that Apple is also allowing users to sign up for Apple Music through the Roku Store, which likely means that Apple is offering a cut of these transactions to the streaming device company.

I’d expect this cut to be marginal, but there’s a strong chance the two tech giants worked out some deal. That said, this is notable given Apple generally rules its own App Store with an iron fist.