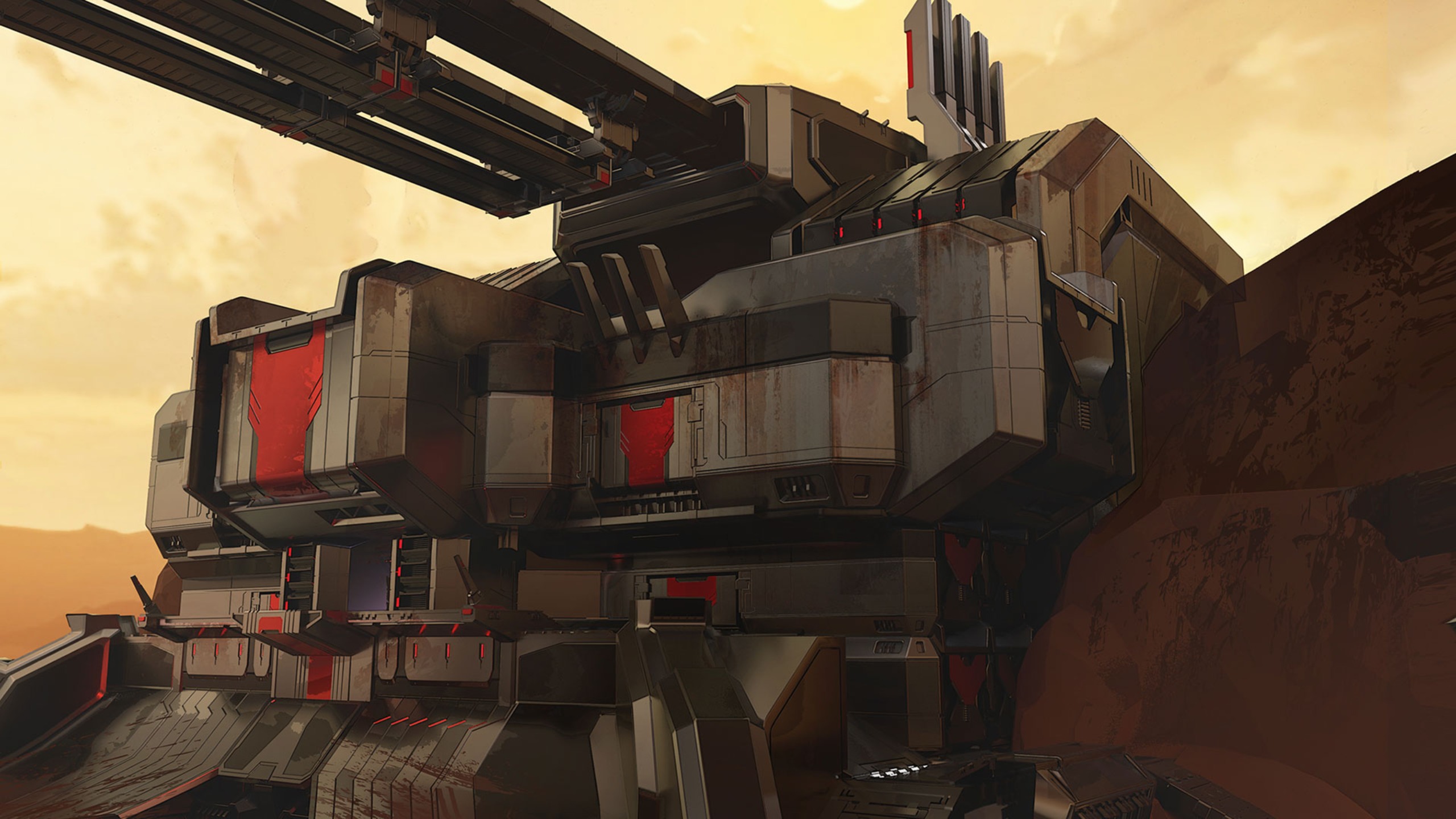 Ahead of its May 3rd debut, Halo Infinite developers 343 Industries shared a look at Season 2’s maps. Dubbed ‘Catalyst’ and ‘Breaker,’ the two maps join the roster alongside the preexisting 10 multiplayer maps.

In a short video lapsing under three minutes, 343 Industries shows us Catalyst, an abandoned Forerunner map. The studio describes it as a “symmetrical arena map nested high up inside of an expansive, tunnel-like Forerunner structure.” We see some of its verticality in its different levels. Catalyst features a light bridge running down the middle portion. While there are visible exterior potions, Catalyst is an interior map.

The second map that Halo Infinite Season 2 introduces is Breaker. As opposed to Catalyst, Breaker is practically all inside. Its location is a Banished ship-breaking facility. 343 Industries states Breaker is a “pseudo symmetric BTB map set in a Banished scrapyard where each team’s base is a huge chunk of ship debris.” There are multiple dynamic aspects at play, as shown in the preview, including hop-ups and ledges that raise and lower. The middle of the map is split by a deadly moving plasma beam.

On the Halo Waypoint blog, the team discusses that Catalyst is meant to expand the game’s Capture the Flag offering. Though, its design and internal popularity made the team shift ideas. Upon Season 2, Catalyst will host many different modes, including the new Land Grab gametype.

343 Industries claims Breaker is one of the team’s “most ambitious BTB maps ever.” Once again, many design elements revolve around its use as a Capture the Flag map. “The central feature of this map is the middle, which divides the spaces with ramps over a death pit which has given way to some pretty memorable vehicle runs.”

Note that Halo Infinite’s co-op will arrive during Season 2, though it won’t be available at launch. No specific date is known at this point, however.