Here’s how to watch The Kardashians in Canada 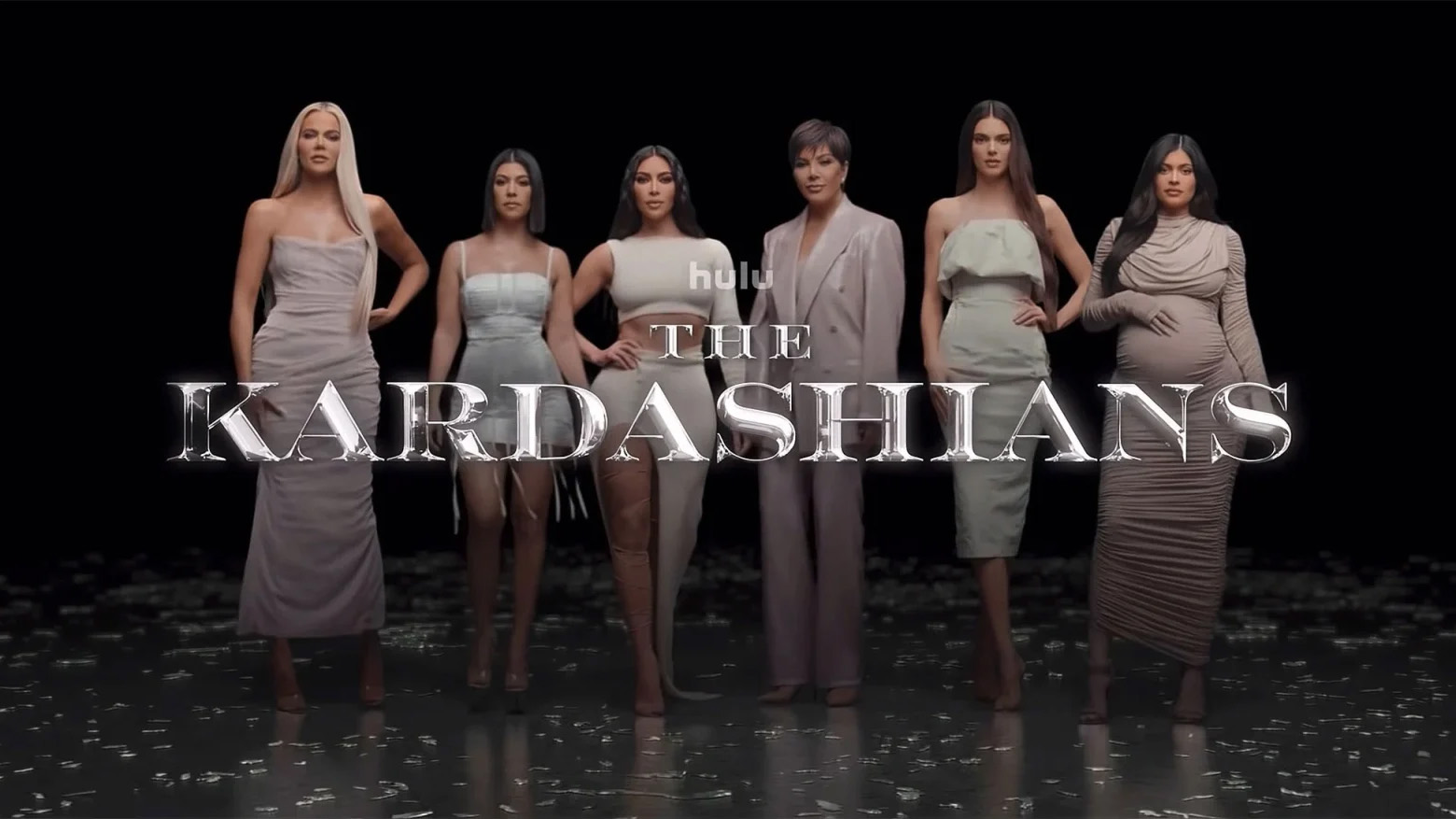 A year following Keeping Up with the Kardashians’ final episode after 20 seasons, the family everybody loves to hate has returned with a new series called The Kardashians.

While the refreshed version of the familiar reality show will Stream on Hulu in the U.S., Canadians can watch the family squabble on Disney+’s more adult-focused ‘Star’ channel.

It’s important to note that Disney+/Star will get new episodes of The Kardashians at the same time as they’re available in the U.S. on Hulu. The first episode premiered on April 14th 12am PT/3am ET and future episodes will stream weekly at the same time. A Disney+ subscription costs $11.99 per month or $119.99 per year.

This season of The Kardashians is expected to delve into Kim’s divorce from Kanye West and her budding romance with SNL’s Pete Davidson, Kourtney’s engagement to Blink-182 drummer Travis Barker, Kylie’s second pregnancy and more. Oh, and thankfully, Scott Disick, the undeniably most underrated cast member, returns to the reality show.

Before you turn to Twitter, Facebook or our comment section to decry your hate for The Kardashians (where you’ll likely call them the Kartrashians — how clever), and cite your disgust that MobileSyrup’s managing editor wrote a how-to outlining how to watch the latest iteration of one of the most popular reality TV shows ever, do me a favour and take a deep breath first.

Not every single piece of content we create or that exists in this world needs to be aimed at your specific interests ✌️.