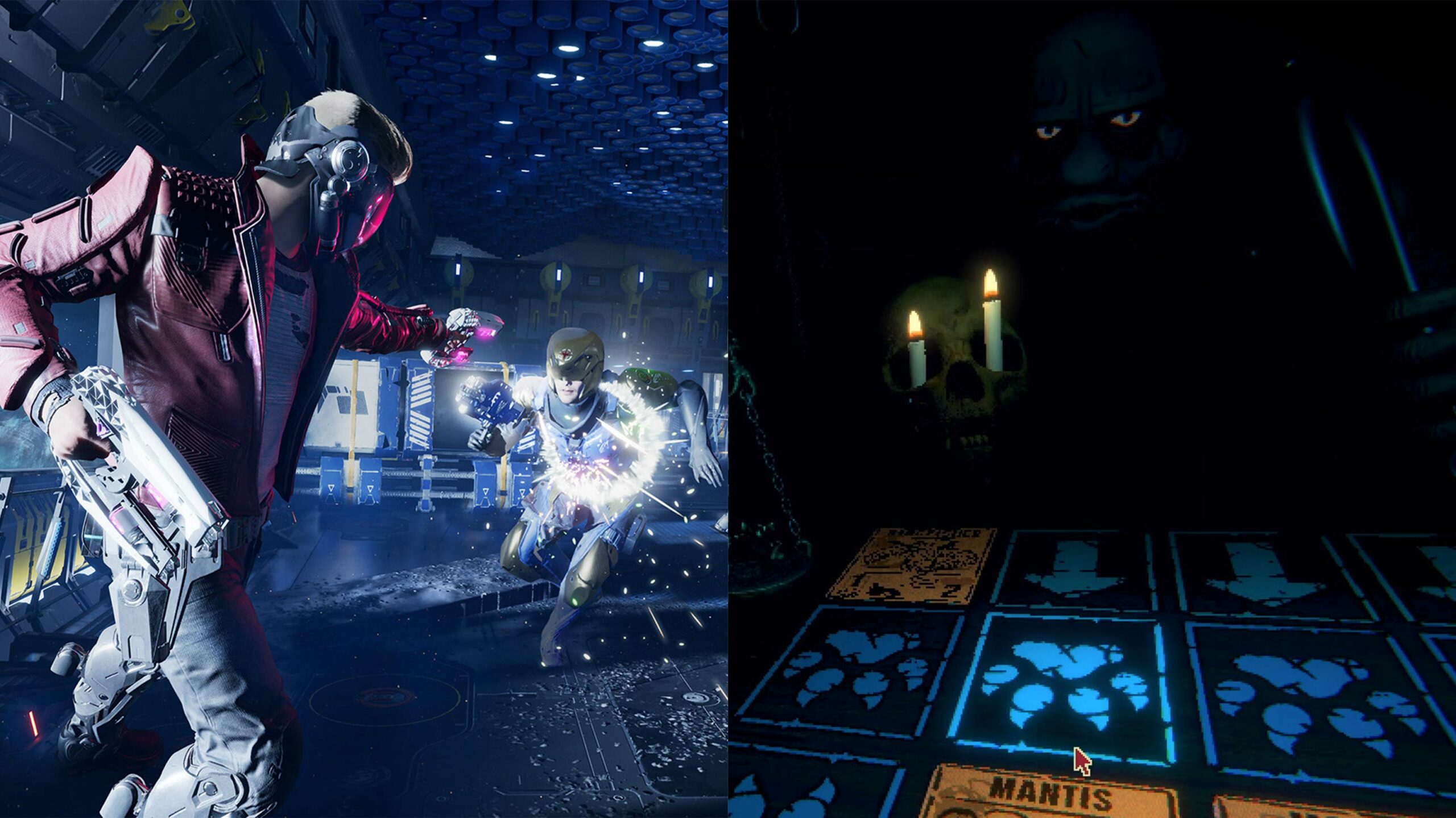 The Canadian Game Awards is returning for a second year.

Like last year, it will be fully virtual, but a key difference is that there will be two ceremonies, both streamed on Twitch.

Find out the winners during our show, hosted by @thisiscamco 🏆

The five titles up for Indie Game of the Year are:

The full list of CIGA nominees can be found here.

Almost there! The 2022 #CanadianGameAwards show will be broadcasted on April 8th!

Save the date and join us in celebrating all the 🇨🇦 nominees: https://t.co/fC1F8TSfse#cgameawards #CGA pic.twitter.com/ZDEIcRvAsM

The main show, meanwhile, is simply titled the Canadian Game Awards and will be held on Friday, April 8th. A pre-show will begin at 7:30pm ET/4:30pm PT before the main event at 8pm ET/5pm PT.

Hosted by TSN Digital SportsCentre’s Marissa Roberto, the show will feature awards for both indie and AAA games, including the aforementioned Inscryption and Moonglow Bay, as well as titles like Marvel’s Guardians of the Galaxy (Quebec’s Eidos Montreal) and Far Cry 6 (Ontario’s Ubisoft Toronto).

The five games up for Game of the Year are:

The full list of CGA nominees can be found here.

What were your favourite Canadian games of 2021? Let us know in the comments.

Disclaimer: Brad Shankar participated in the judging committee for the awards.