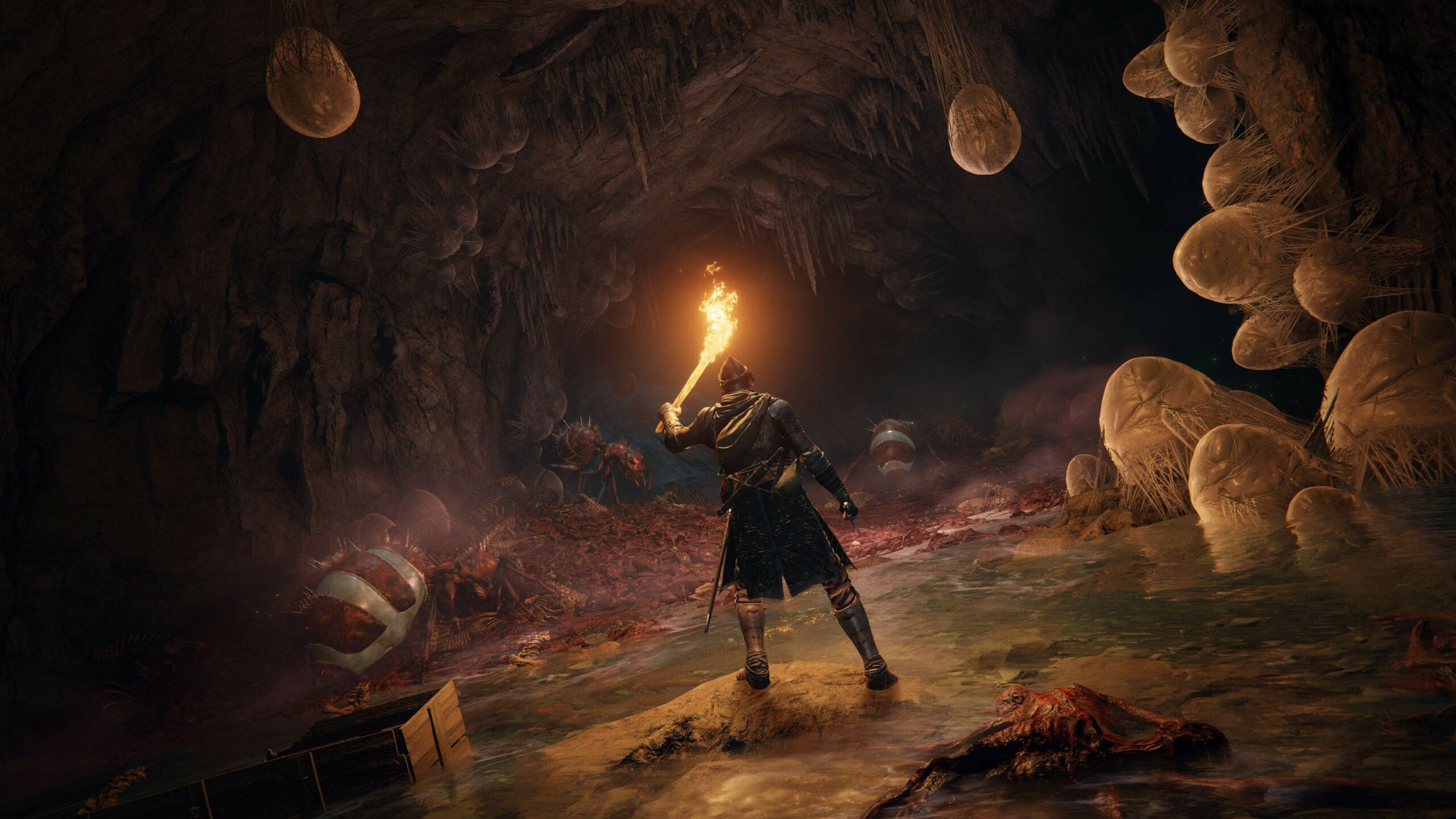 Elden Ring is a game designed to kill its players over and over again, but I don’t think this is what the game’s developers, FromSoftware, had in mind.

According to a report from PC Gamer, the hack can get you stuck in an infinite death loop.

There's an exploit going around on PC where hackers will corrupt your save file while you're invaded.

First they will crash your game, and when you open it back up, your character will be constantly falling to their death… pic.twitter.com/8et3bl8T1I

The hack happens when you’re playing online and an invading enemy activates a specific ability. The host’s game will crash immediately and when they re-open the title, their character falls to their death repeatedly.

A Reddit user has found a way out of the loop, but it doesn’t seem to work for everyone. When you open Elden Ring before you fall to your death, quit the game with Alt + F4. Following that, when you re-enter the game you might have enough time to quickly open your map and travel to a ‘Site of Grace.’ If you don’t do this fast enough; however, you’ll remain stuck in the loop.

FromSoftware and Bandai Namco have yet to comment on the situation, but you might want to back up your save files if you’re going to embark on online play.