Difficulty and accessibility are two completely different things, as two disabled gamers break down in this enlightening hour-long conversation 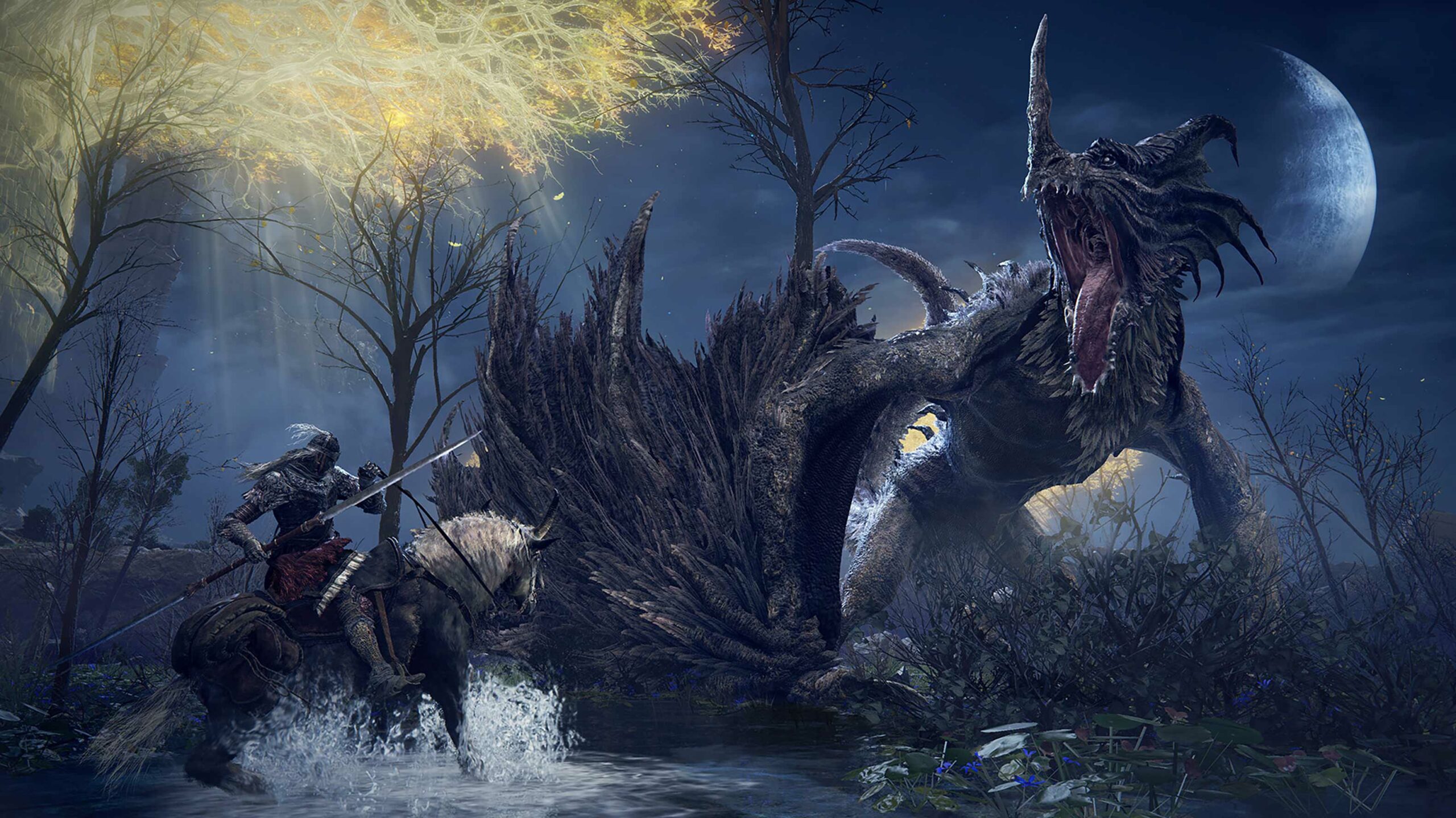 By most accounts, Elden Ring is a stellar game.

But that doesn’t mean there isn’t room for improvement.

As is the case with every FromSoftware release, the subject of “difficulty” has come up with Elden Ring. After all, the studio is perhaps the poster child for making brutally challenging video games. But what we’re also seeing with this discourse is, once again, people failing to actually listen.

Nowhere is that more applicable than the ongoing conversation surrounding accessibility in gaming. Over the past year, I’ve learned a lot listening to Steve Saylor, a Canadian accessibility consultant for Raven Software and YouTube content creator. As a legally blind man, he consistently offers a unique perspective on how developers can open their games up to more people — those who have real-world obstacles that can’t be overcome simply by “gitting gud.” I interviewed him once, met him another time in-person, and we’ve interacted online, and he’s always been very kind and eager to explain accessibility in a friendly, civil manner.

In his latest video, Steve offers a deep dive into how Elden Ring handles accessibility alongside disabled game journalist Grant Stoner. The pair provides an enlightening analysis of some of the accessibility issues they’ve found with the game, including no subtitle background or ability to increase subtitle size; no menu narration; small text size; difficult-to-read font style and contrast and a completely missable tutorial.

These are all concerns that, should they be alleviated, wouldn’t at all make Elden Ring any easier for those so caught up with “preserving” the inherent difficulty of these games. In fact, Steve even says that he wouldn’t want that challenge to go away.

Usually, these Saturday columns are where I express my own gaming opinions, but in this case, I’m going to largely let Steve and Grant speak for themselves. If you’re someone who’s ever scoffed at anyone for simply bringing up even a few suggestions for how FromSoft can improve its games, I’d encourage you to check it out. More empathy and less toxicity, yeah?