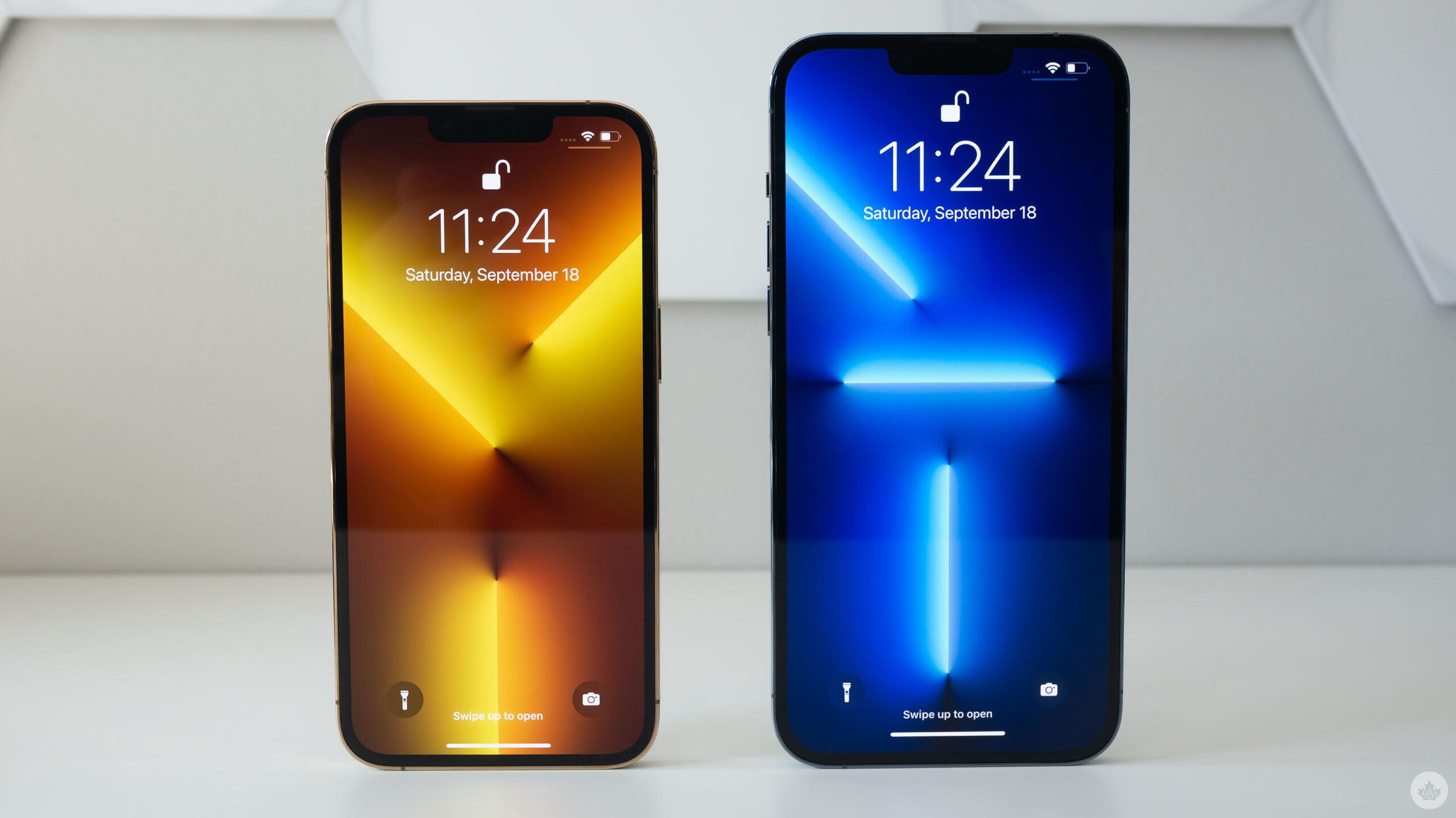 Apple has posted record Q1 2022 sales that surpass Wall Street’s estimates surrounding the tech giant, indicating that it has worked through the supply-chain issues it suffered earlier this year.

The company’s overall sales grew 11 percent to $123.9 billion USD (roughly $157 billion CAD) in the first quarter. This number is well above the $119.1 billion USD analysts predicted.

Last year, Apple CEO Tim Cook stated that the worldwide chip shortage would cost the company $6 billion in sales leading into the important holiday shopping season. However, it seems the company was able to successfully navigate those issues as it launched the Apple Watch Series 7, the new MacBook Pro (2021) and the iPhone 13 series.

“This quarter’s record results were made possible by our most innovative lineup of products and services ever,” said Tim Cook, Apple’s CEO, in a press release. “We are gratified to see the response from customers around the world at a time when staying connected has never been more important. We are doing all we can to help build a better world — making progress toward our goal of becoming carbon neutral across our supply chain and products by 2030, and pushing forward with our work in education and racial equity and justice.”

Apple earned 71.6 billion USD (about $91 billion CAD) in revenue from the iPhone 13, an increase of 9.2 percent year-over-year despite being a relatively expected update over the iPhone 12 series. The iPad earned $7.25 billion (roughly $9.2 billion CAD), a 14 percent downturn year-over-year even though the sleek-looking iPad mini (2021) launched this quarter.

On the other hand, the company’s accessories division that includes the Apple Watch, Apple TV, AirPods, Beats and more, earned $15.7 billion (approximately $19.9 billion CAD), an increase of 13 percent year-over-year. This growth was led by the introduction of the Apple Watch Series 7 and the long-awaited 3rd-gen AirPods.

Finally, Apple’s Mac division earned $10.9 billion (about $13 billion CAD) in sales, 24 percent year-over-year growth. This increase was likely spurred by the launch of the well-received MacBook Pro (2021), a laptop that many (including myself) view as a return to form for the tech giant in the laptop space.