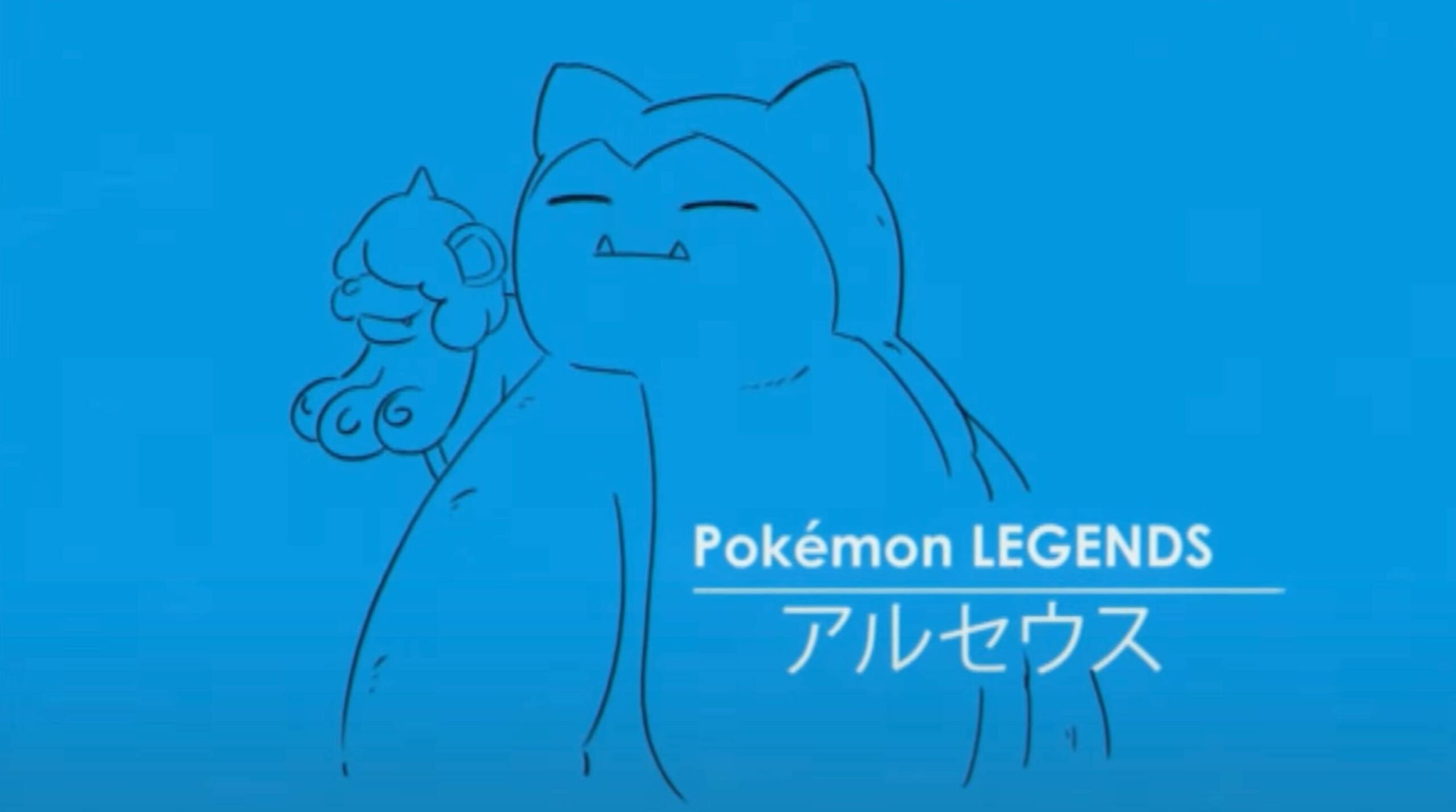 Self-proclaimed “Nintendo fangirls” Channy and Kimberly have shared their version of the Pokémon Legends: Arceus trailer that bears a resemblance to Nausicaa of the Valley of the Wind and Princess Mononoke.

This is only a 57-second video that features its own custom Studio Ghibli logo with Snorlax and Hisuian Growlithe instead of the spirit Totoro. The trailer also shows the protagonist riding on a Wyrdeer, similar to Ashitaka riding his loyal red elk Yakul.

For more on Pokémon Legends: Arceus check out my review of the game.