You're probably sitting on the real remote anyways 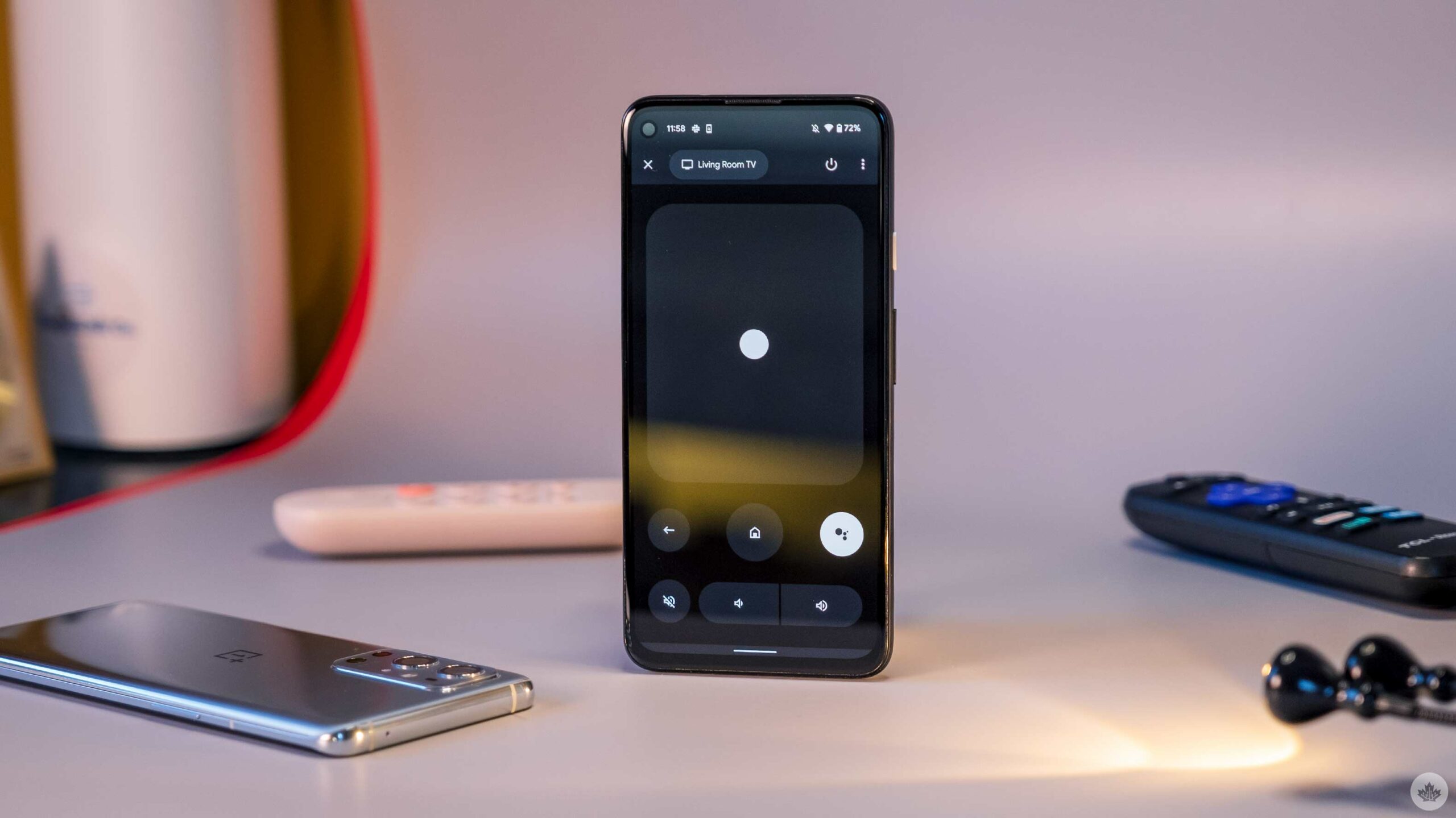 This is how to use it:

If you’re not familiar with these devices, we have a longer article that outlines them here.

The first thing you’ll need to do is make sure you’ve updated the Google Play Movies and TV app to Google TV. This is basically the same app, but the Google TV update adds more browseable sections, a watchlist, a store, your library and the virtual remote.

I will note that with my OnePlus 9 Pro, the Google TV app still features the Play Movies and TV icon, but besides that glitch, it works well.

If you open the app, you should see a small remote icon floating in the bottom right of the screen. Tapping on that should connect you to any Android/Google TVs that are on the same Wi-Fi network as your phone. After you pair with them, you’re good to go. 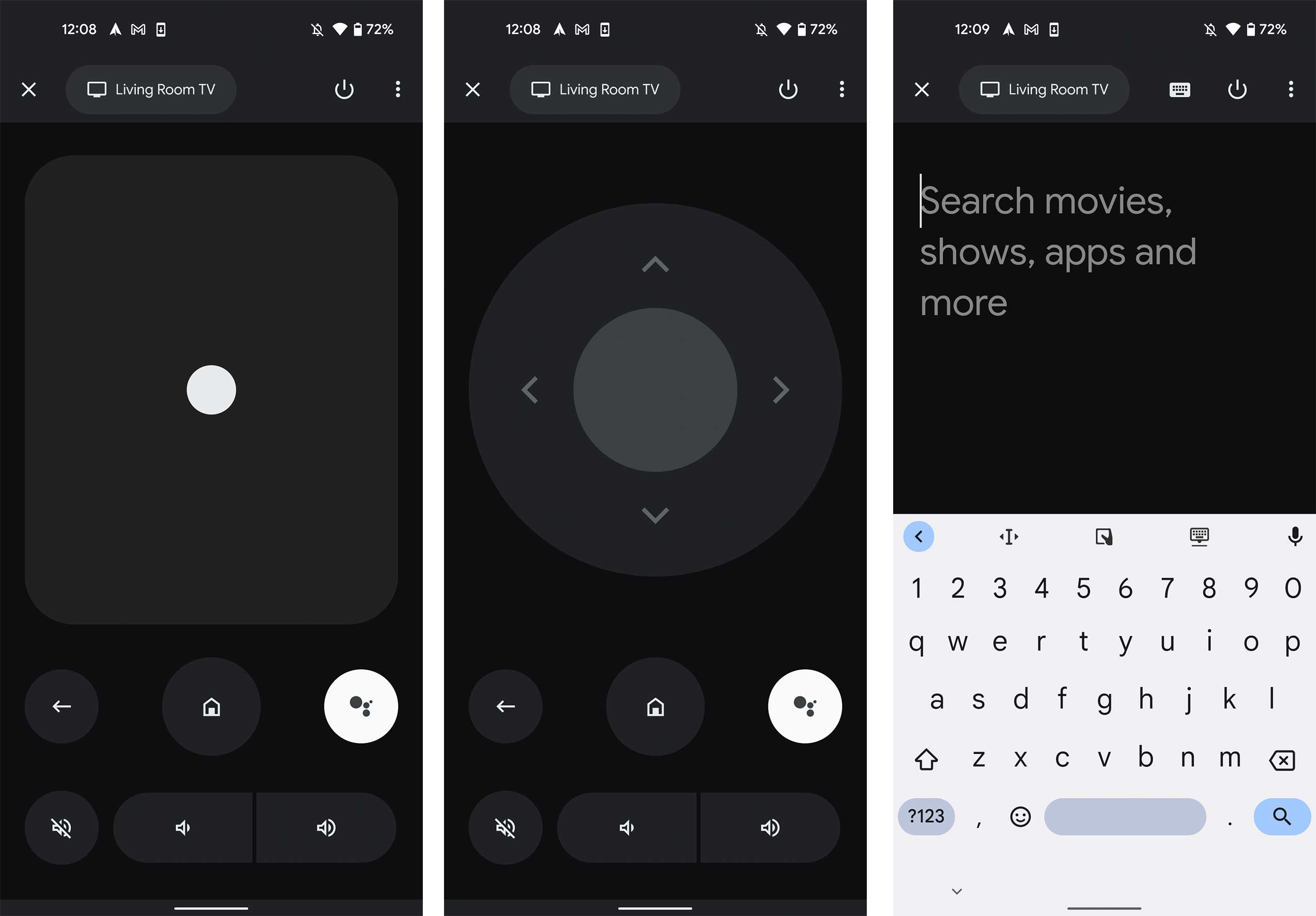 If you have the Google TV app, you can even add a shortcut directly to the remote to make it easier to access. Swipe down to open the notification shade, then pull down further to access the quick toggles at the top of the screen. If none of your buttons say ‘TV remote,’ try tapping on the pen icon on the bottom left, and customize these icons to your preference.

If you’ve used an Android/Google TV recently, the virtual buttons should be very familiar to you since they mimic the actual layout of the Chromecast remote. The main control space is a swipe-based touchpad as well. This makes its control kind of similar to an older Apple TV remote. However, you can change this to a classic D-pad by tapping on the three-dot menu in the top right.

If you have more than one Android/Google TV on your network, you can quickly swap between television sets by tapping the name of the TV in the top left corner of the remote interface. If you tap on a search box with the virtual remote open, it will prompt you to fill it in with the on-screen keyboard.

If you’ve updated the Google Play Movies and TV app into the Google TV app, you should be able to add a virtual remote to the Android quick toggles in the notification shade.

How it stacks up to other virtual remotes

I haven’t used LG or Samsung’s virtual remotes in a long time and don’t even know if they’re still competing. However, I use both versions of the Apple virtual remote and the Roku version.

This new Android remote stands up well against the Apple TV remote, but it’s a little barebones for my liking. The Roku remote has cool features like the ability to transmit TV audio through your phone. This is admittedly a niche feature, but one that I find cool nonetheless and would love to see Google adopt.