Hopefully, Google hones its smart TV hardware this time around 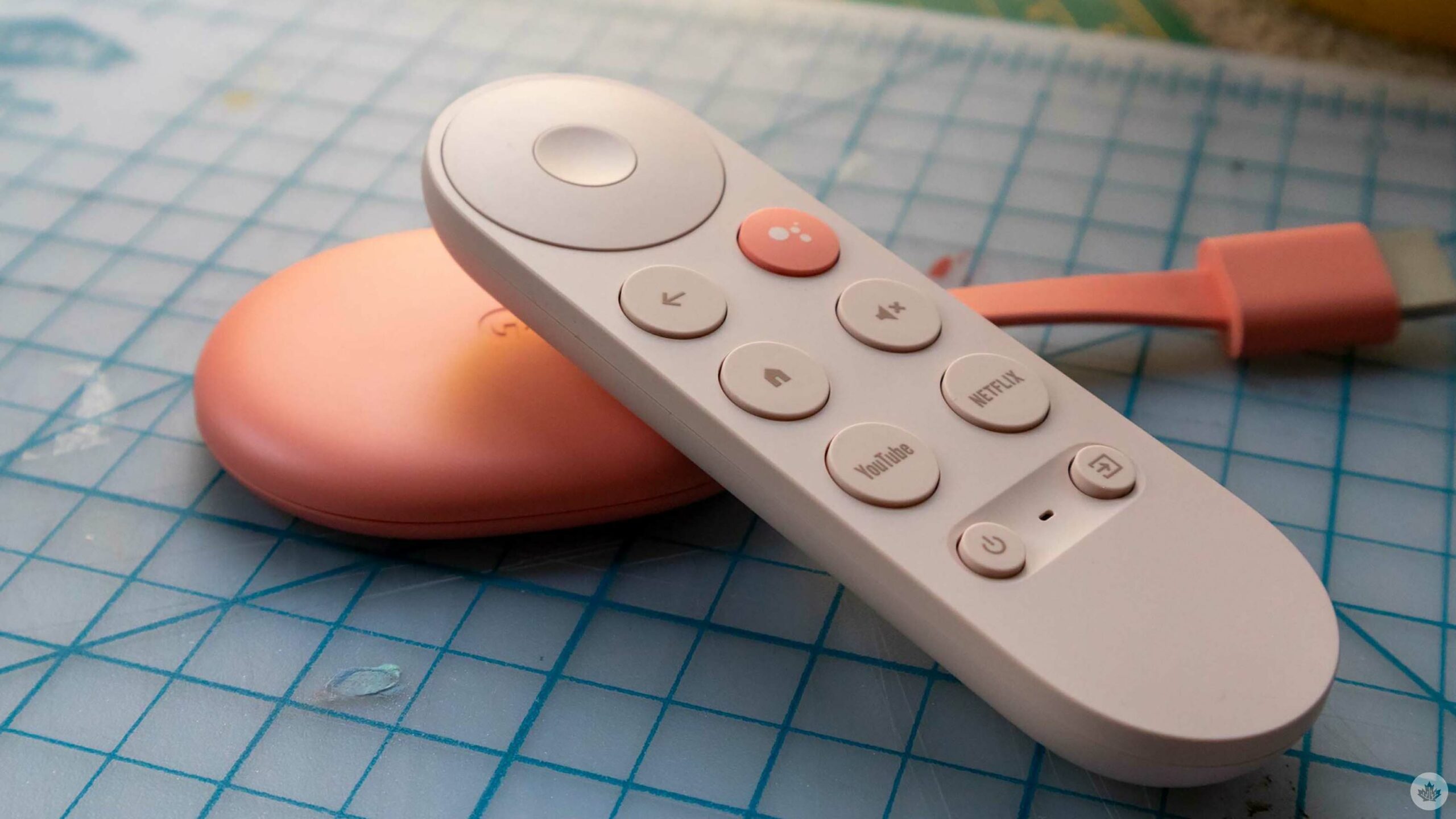 It’s only been around a year and a half since Google first revealed the current Chromecast with Google TV, but a recent leak suggests that a newer version of the streaming stick is already on the way.

It’s unclear if this device, codenamed ‘Boreal,’ will replace the Chromecast with Google TV, or if it’s a higher-end model that will be sold alongside it. Still, the prospect of new Chromecast hardware is intriguing nonetheless.

9to5Google’s APK teardown team is confident that Boreal runs the same software as the existing Chromecast with Google TV, and it expects the tech giant to reveal the device at some point in 2022.

The publication speculates that Google could be working on a higher-end Chromecast to compete with the Nvidia Shield TV.

While 9to5Google is likely correct, I also like the idea of Google refreshing the Chromecast with the same Tensor chip featured in the Pixel 6.

On top of that, there have been a lot of complaints regarding the Chromecast with Google TV’s internal storage and the overall stability of the platform.

If Google can remedy these issues with a more powerful refresh, that would help with the streaming device’s reputation.

Update 24/01/2022: A report has surfaced that suggests Google’s new Chromecast might be an HD version of the existing variant. 9to5Google has noticed that Google added a 4K sticker to the existing Chromecast’s box, which would help better separate it from the upcoming model.

If true, this is pretty disappointing given the original Chromecast already felt underpowered and adding a less powerful streaming device won’t solve that issue.