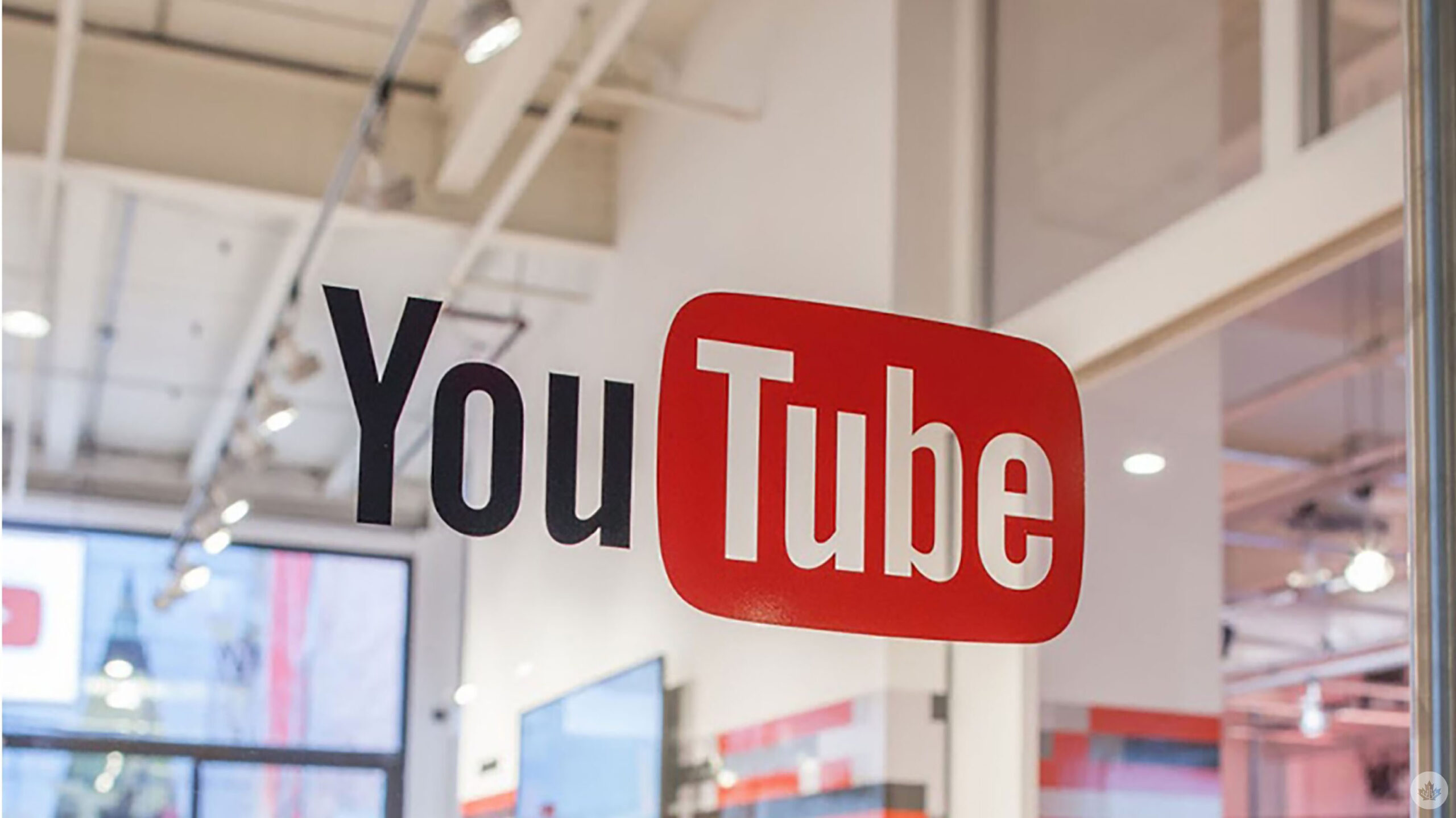 YouTube is shutting down its Originals program in favour of investing in other areas of the platform.

YouTube’s chief business officer, Robert Kyncl, explained the closure over Twitter. Kyncl confirmed that part of the reason for the closure relates to Susanne Daniels, YouTube’s head of global content, leaving the company.

However, Kyncl indicated that YouTube Originals investments aim to have a “greater impact on even more creators. These include the growing Creator Shorts Fund for the TikTok short-form vertical video competitor, Black Voices Fund, YouTube Kids, and Live Shopping to name a few.”

Kyncl highlighted in his post that more than two million creators are now eligible for the YouTube Partner Program and that the creator community has never been more successful. He says that the platform has paid more than $30 billion to creators, artists and media companies over the past three years.