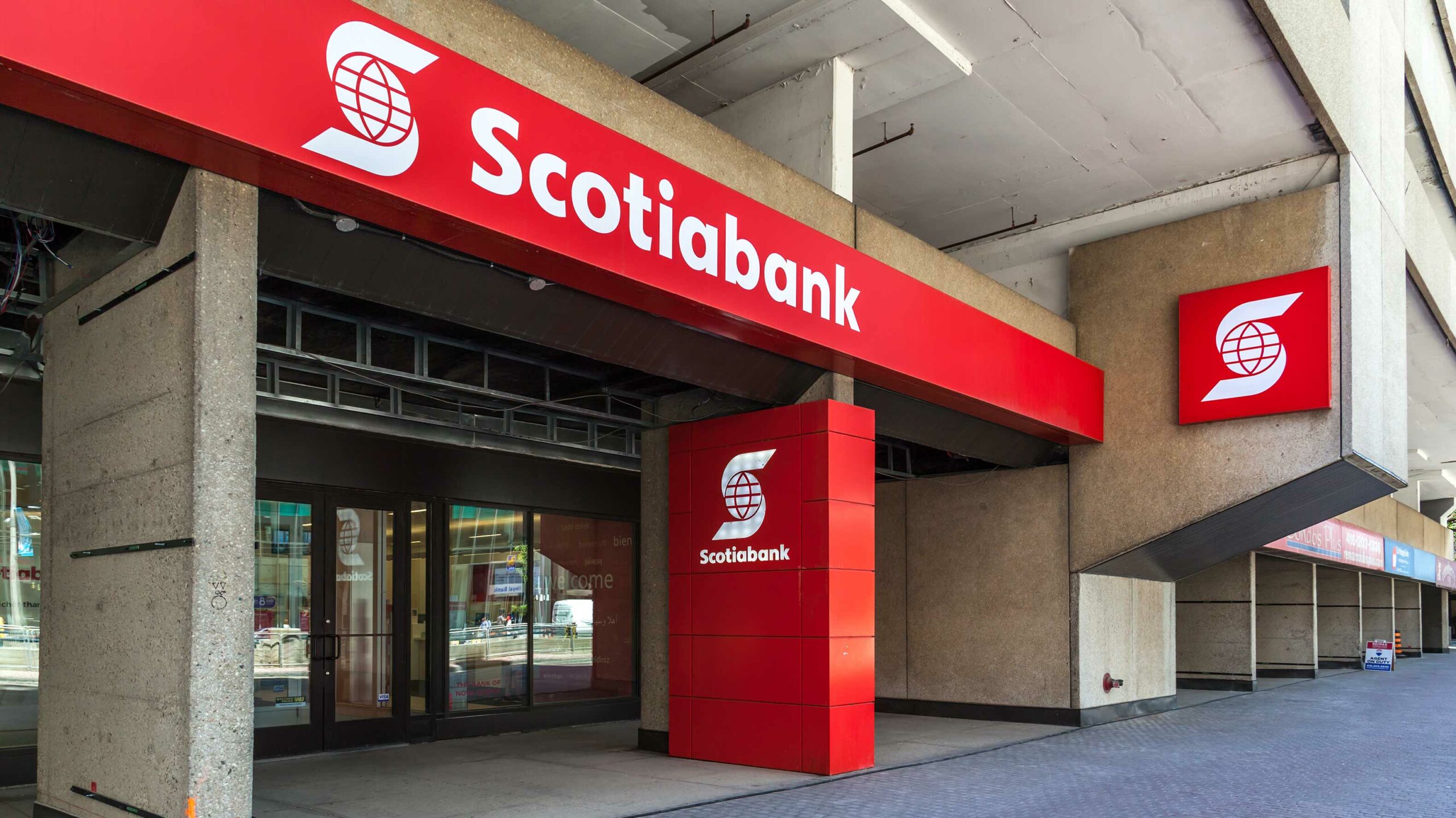 Scotiabank has launched Sleep Advisor by Scotia Advice+, a series of tools that aims to help Canadians with their investments.

The company cites its new ‘Worry Poll‘ that found that three in four Canadians spend an average of 10 hours a week worrying about finances. Through Sleep Advisor, Scotiabank says it hopes to alleviate financial concerns through a hotline and online Sleep Advisor Hub on the Advice+ Centre.

With respect to the former, Canadians can call 1-833-SLE-EEEP to receive banking advice or book an appointment with a Scotiabank representative. Scotiabank also teases that the hotline has “few surprises make the experience less stressful, including unique daytime and nighttime meditations.” Those calling at night can also book an appointment or listen to a guided meditation.

Sleep Advisor Hub, meanwhile, is an online portal that offers answers related to RRSPs, TFSAs, mutual funds, GICs and more. Articles and FAQs are organized based on a customer’s life stage.