Domethics, the company behind Adriano, is expected to launch a Kickstarter next week 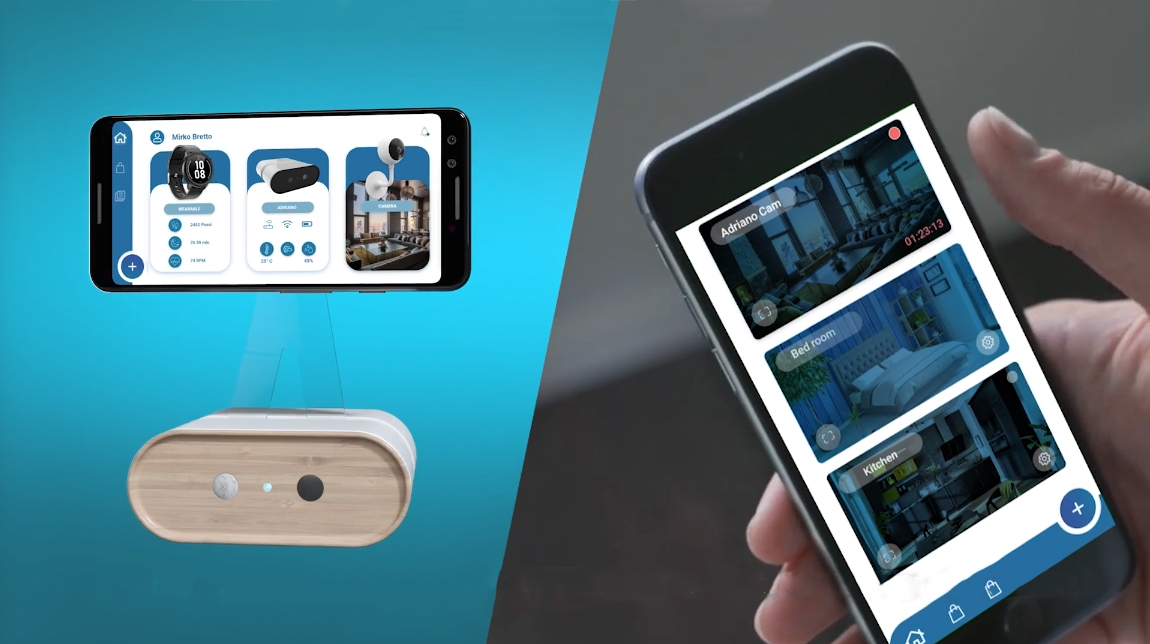 If you have a drawer full of old smartphones that haven’t seen the light of day for a while, an Italian startup called Domethics’ new Internet of things (IoT) device might just give them a purpose.

Domethics’ new product, Adriano, is a smart home hub that uses your old smartphone/tablet as its main screen to control devices in and around your house through a dedicated app. It uses different communication protocols, including Z-Wave, ZigBee, Wi-Fi and Bluetooth 5.0, allowing it to communicate and control devices like smart lights/bulbs, smart thermostats, electrical outlets and more.

Domethics’ Adriano has already been awarded the CES Innovation Award Honoree and is expected to launch a Kickstarter next week.

The device functions wirelessly, thanks to integrated batteries that work in tandem with your old smartphone’s battery, along with the ability to function without Wi-Fi, in which case, the device relies on the phone’s 4G or 5G networks to communicate, making it a uniquely portable smart home hub.

Further, Adriano features motion sensors on its front that turn on your old smartphone’s camera, allowing you to monitor what’s happening around it, similar to other smart home hubs like the Amazon Echo Show 10.

Adriano can be controlled via voice, gestures or through its dedicated app and is made with recycled plastic.

Check out this video to learn more about Adriano and how it can give a purpose to old smartphones that otherwise won’t make it out of your drawers.