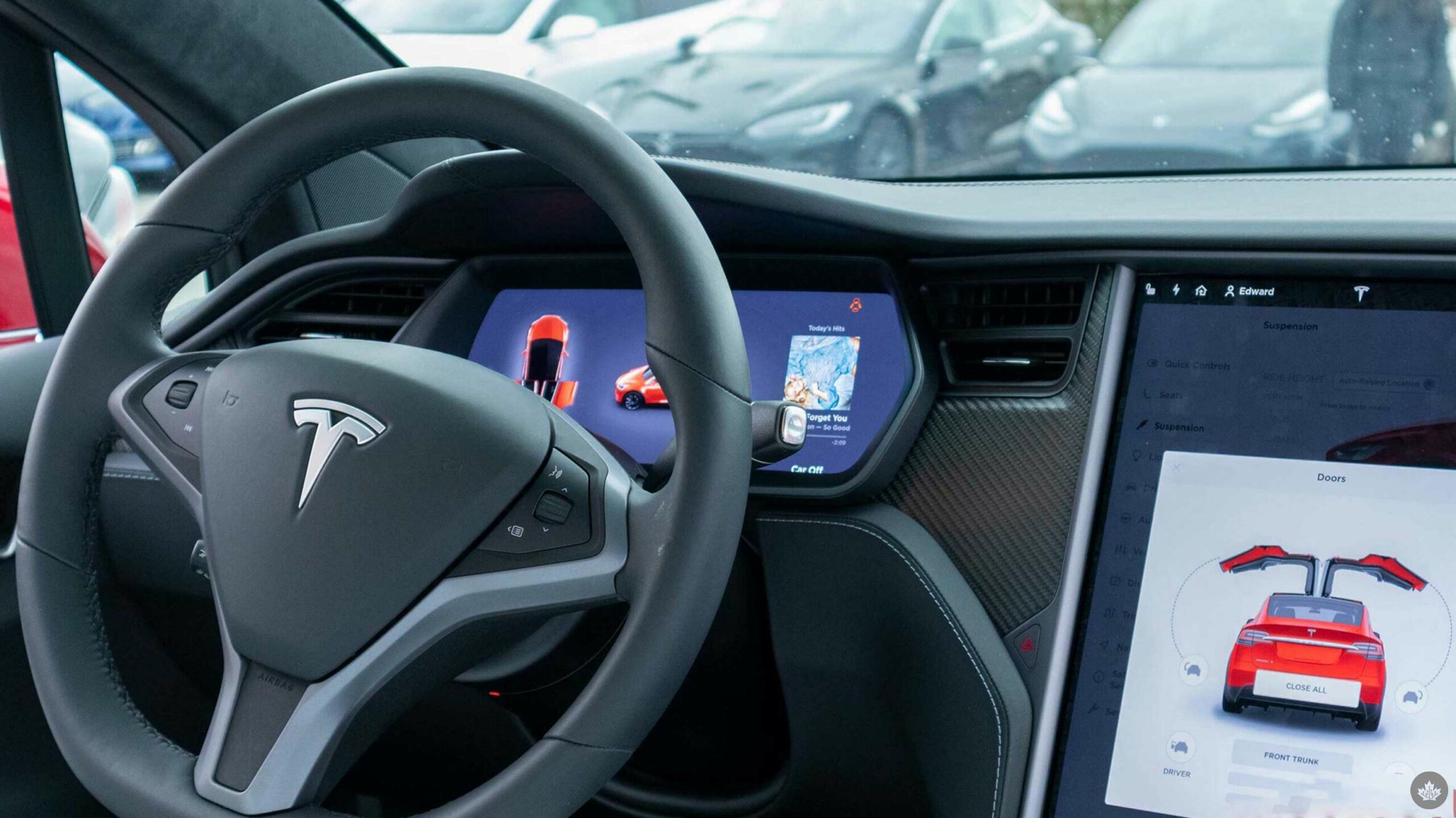 Tesla has agreed to disable its ‘Passenger Play’ feature while its vehicle is in use and in motion. The feature has faced obvious criticisms as it enabled the ability to play games when the car was being used.

The US National Highway Traffic Safety Administration (NHTSA) recently launched an investigation. It appeared to have encouraged Tesla to react and make meaningful changes to the way the feature would operate. Through a software update, Passenger Play will no longer be enabled when the vehicle is in motion, NHTSA confirmed to The New York Times, via BBC.

“Passenger Play will now be locked and unusable when the vehicle is in motion,” NHTSA said to The New York Times. Tesla has not made an official statement on the matter.

The NHTSA investigation began after Tesla owner Vince Patton filed a complaint when he discovered he could play games while driving. The US safety body felt as though Passenger Play “may distract the driver and increase the risk of a crash.” All four Tesla models (S, X, Y, and 3) were probed as a part of the investigation.

The feature is fully integrated into Tesla’s touchscreen and OS. Initially, the Tesla Passenger Play was available when the car was not in motion. However, in December 2020, Tesla changed that and allowed users to play games when the vehicle was being driven. Tesla intended for it to be used by the passenger. However, nothing stopped the driver from accessing the games at their leisure as well.

Over the past year, this feature began to cause worry as it could unintentionally encourage distractions while the driver is controlling a Tesla.

Tesla’s electric vehicles offer more than 20 games to play when parked and three that were enabled when the car was in motion. The three games are Solitaire, Sky Force Reloaded, and Battle of Polytopia: Moonrise.