If you order the Amazon Echo Show 15 now, you’ll get it in a month or three 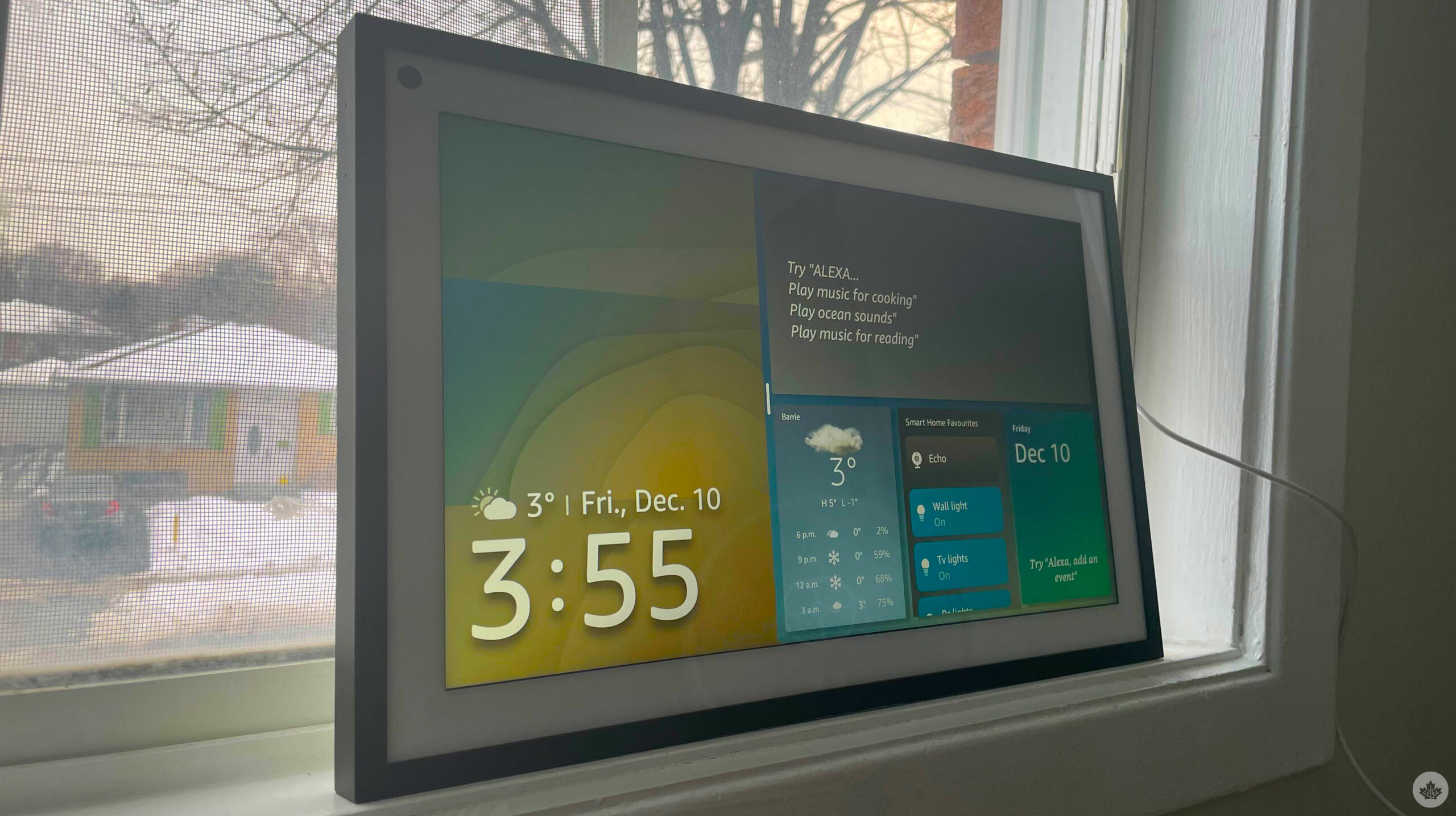 Amazon’s Echo Show 15, which the company unveiled at its September event, started shipping in Canada on December 9th.

The online retail giant opened pre-orders for the device in late September, and early buyers should be receiving their Echo Show any time now.

However, if you’re in the market to purchase the Echo Show now, beware that you’ll have to wait about a month to three months before the device is shipped.

The Echo Show 15 is Amazon’s biggest smart display with a 15.6-inch 1080p screen. The display can be mounted on a wall in your house in landscape or portrait orientation.

Amazon touts the device to be a central hub to be used by all family members, with widgets for calendars, weather, appointments, to-do lists and more.

It features a 5-megapixel camera that can be used for video calls, or for the device to recognize who is using it with the new Visual ID feature. This allows the Echo Show to provide tailored content. Similar to older Echo products, there is a dedicated slider to cover the camera and a button to turn off the microphone.

Apart from regular smart display features, the Echo Show can also be used to stream content on Netflix and Amazon Prime video, all in full HD.

The Echo Show 15 costs $329.99 and is available to order from Amazon today. Expect the device to be shipped in a month to three months.