Android games are about to take over Windows 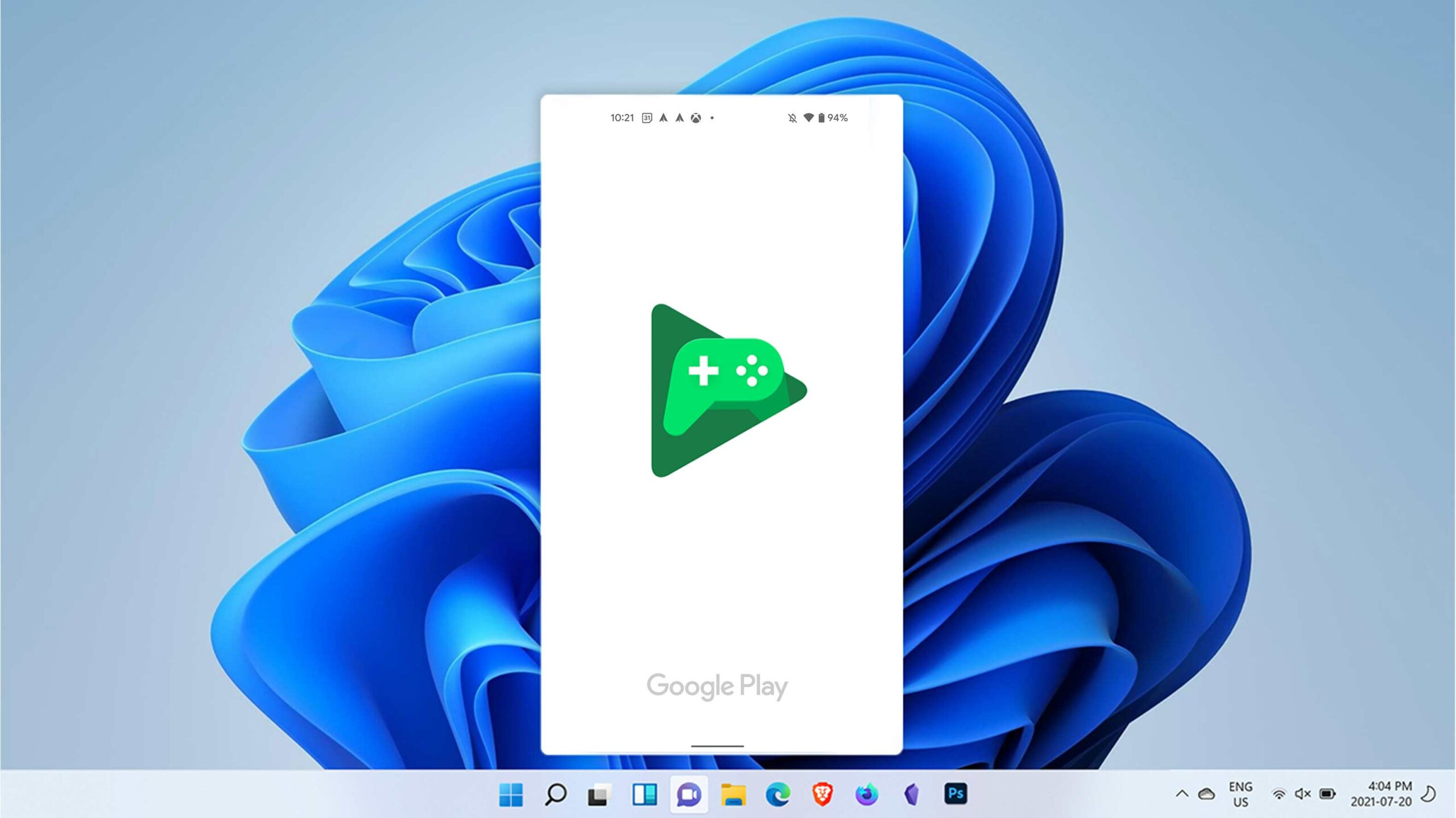 Not to be overshadowed by Amazon, Google moded to make more Android games available on Windows PCs.

The tech giant shared this at the Game Awards in 2021 with the intention of bringing Android games to Windows at some point in 2022.

There’s no word on how involved Microsoft is in this project, but it looks like Google will be bringing over a version of the Google Play Games app for computers that will sync cloud saves across Windows and Android. This is much different from Amazon, which loaded its Android apps into the new Microsoft Store app.

Reports on the Google app suggest that it may run emulated Android games and native windows games.

What’s also strange is that Google is just focusing on bringing its gaming hub to Windows instead of more apps. While I’m sure millions of people play games on Android, I don’t know how many people actually care about the Play Games network. Perhaps Google bringing it to Windows will help with that, but this gaming expansion seems a little misplaced to me.