The series premieres sometime in 2022 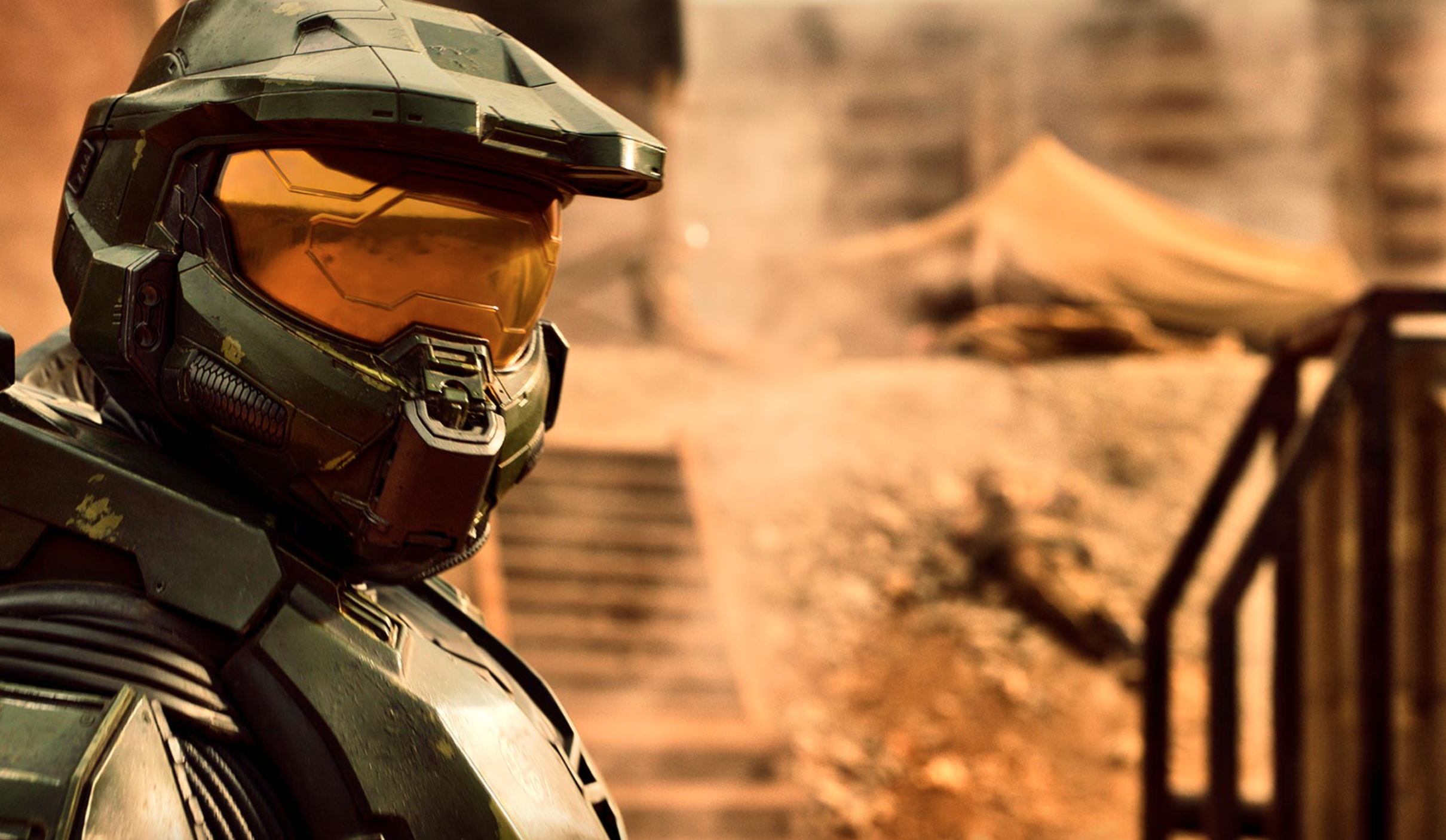 At The Game Awards, Paramount unveiled the first full trailer for its long-awaited Halo TV series.

Check it out below:

We get a glimpse at all of them here.

Halo is set to premiere sometime in 2022 on Paramount+ in the U.S. While that service is also available in Canada, its content lineup differs significantly from its U.S. counterpart due to the licensing agreements. It remains to be seen whether the series will also be on Paramount+ in Canada or on another service.

While there have been smaller live-action Halo adaptations in the past, Paramount’s series marks the culmination of a years-long effort from legendary director Steven Spielberg to bring the series to the big screen. At one point, it was set to be a movie, although it’s since shifted to a big-budget series. Spielberg remains attached as an executive producer.

It’s been a big few weeks for Halo. The iconic series celebrated its 20th anniversary in November, so Xbox has marked the occasion with the early release of Halo Infinite‘s multiplayer that month, and the full game, including the campaign, on December 8th. You can read more on the game in our in-depth look at the game and interview with developer 343 Industries.

PlayStation Store running multiple sales, offering up to 60 percent off