Oppo offers a sneak peek of its first foldable smartphone

Oppo plans to unveil the device during its INNO Day event 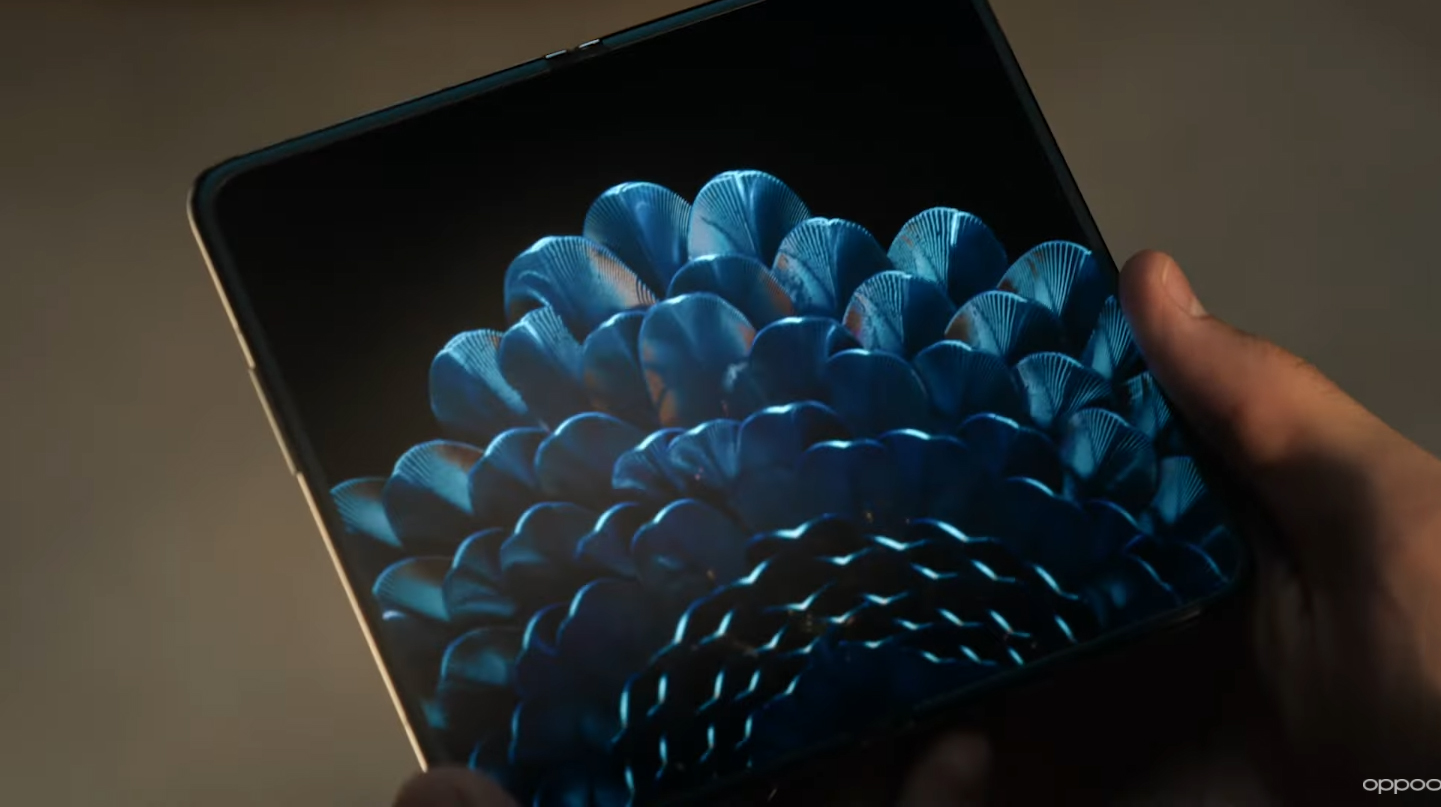 The smartphone, dubbed the Oppo Find N, is described as “a foldable smartphone that is truly easy to use and can provide an innovative experience.” According to Oppo, almost four years of research and development and six generations of prototypes went into developing the Find N.

The company also says that it has worked meticulously to solve common foldable smartphone problems, including creasing and durability issues. Further, the device is expected to “offer powerful performance while maintaining an appropriate weight and size.”

Oppo plans to unveil the device on its INNO Day, which is scheduled for December 15th. It’s important to note that Oppo doesn’t officially sell its devices in Canada. That said, given Oppo is the parent company of OnePlu — a manufacturer that does sell its smartphones here — there’s a possibility that the technology featured in the Find N could make its way here at some point.