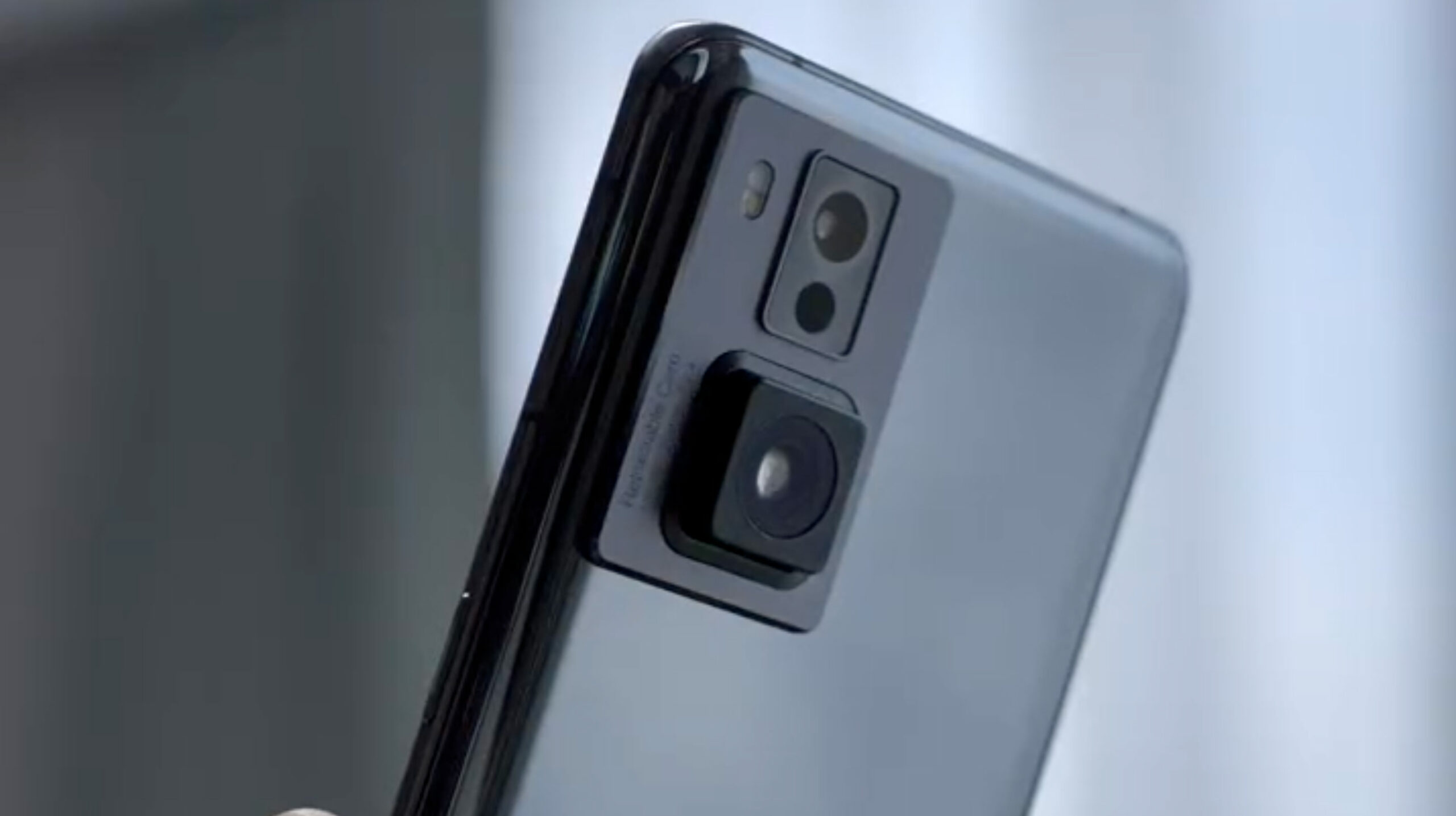 Oppo is planning to host its annual Oppo Inno Day event next week in China where the company will show several of its concept products and other technical advancements.

However, ahead of this event, the company teased a retractable smartphone camera that might eventually find its way into an Oppo flagship device.

Most pop-ups are annoying…

But not our self-developed retractable camera! 😉

Oppo’s global Twitter account shared the video of the DSLR-like retractable camera zooming in and out, giving us a glimpse at what the technology looks like in action. The video also reveals that the device still manages to feature water resistance and offers fall detection like Asus’ Zenfone series.

The retractable camera features a 1/1.58-inch sensor with a 50mm equivalent focal length and an f/2.4 aperture. Oppo didn’t reveal anything else about it, but the video showcases that the phone will also offer a few other camera sensors.

While this an undeniably fascinating demo, Oppo doesn’t officially sell its smartphones in Canada. That said, Oppo is the parent company of OnePlus, so we might see the technology make its way here at some point. It’s also worth noting that Xiaomi previously revealed a retractable wide-aperture lens.