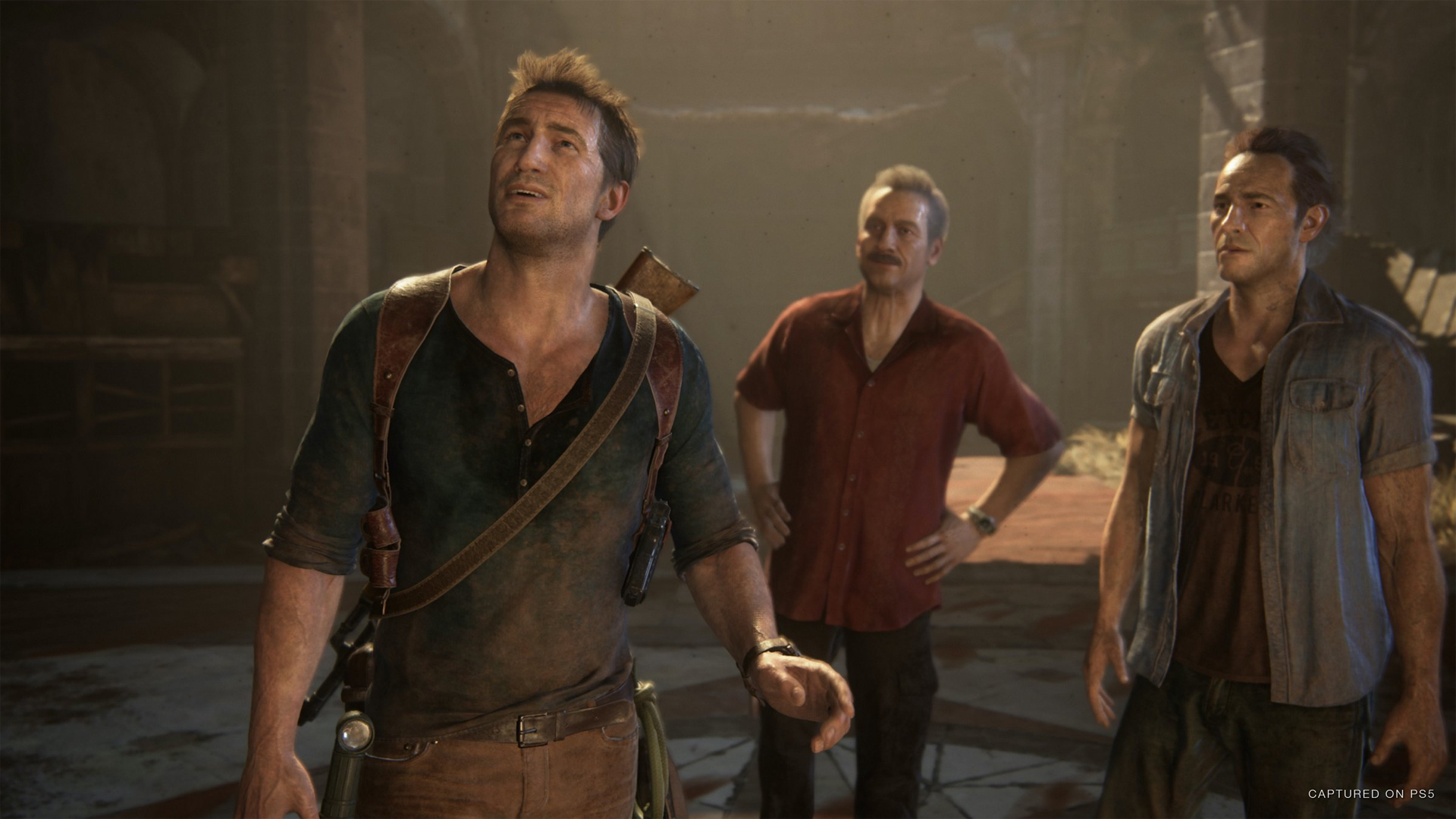 PlayStation has confirmed that Uncharted: Legacy of Thieves Collection will launch on PlayStation 5 on January 28th.

The bundle includes remastered versions of Uncharted 4: A Thief’s End and Uncharted: The Lost Legacy, which were originally released on PS4 in 2016 and 2017, respectively.

While the collection is also confirmed for PC, PlayStation says to “stay tuned” for a release date and specs.

In the meantime, the company is detailing some of the games’ PS5-specific enhancements. To start, players will have three different graphics modes:

Other improvements on PS5 include SSD-enabled near-instant load times, Spatial 3D audio and haptic feedback and adaptive triggers on the DualSense controller. However, the Uncharted 4 multiplayer suite (which was also a part of The Lost Legacy) is not included in Legacy of Thieves Collection.

As a bonus, PlayStation says those who purchase (or upgrade to) the collection between now and February 3rd, 2022 will receive a standard admission ticket to next year’s Tom Holland-starring Uncharted movie. As it stands, the promotion is only confirmed for participating theatres in Australia, New Zealand, UK, and U.S., although PlayStation says to stay tuned for details on additional countries.

While PC gamers have to wait a bit longer for news on the PC port, it’s worth noting that 2018’s God of War is officially coming to the platform on January 14th.