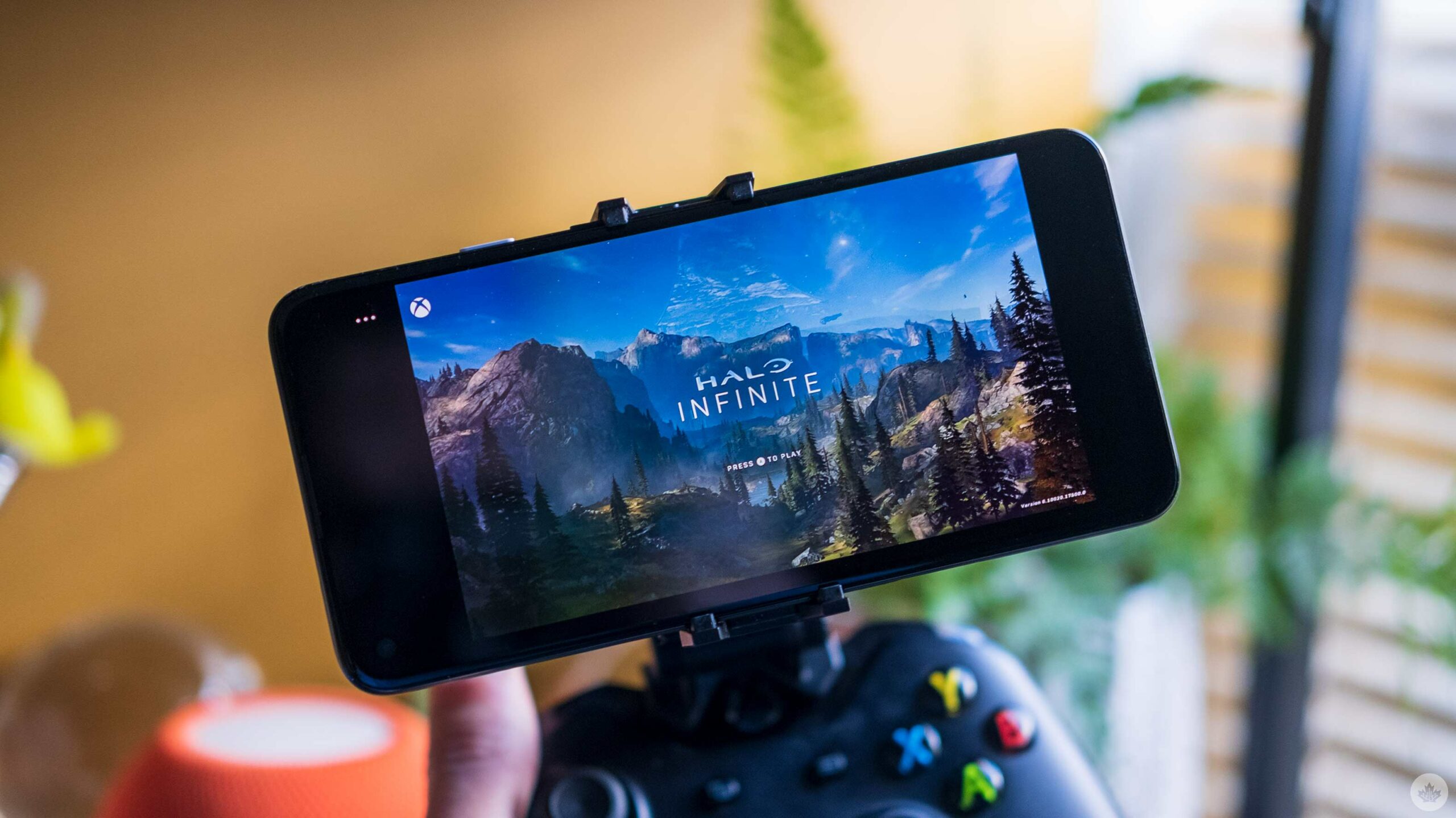 As Halo Infinite’s multiplayer mode quickly takes over the gaming time I carve out for myself, I decided to try to play the title over Xbox Cloud Gaming.

To start, I wanted to find out what device performed the best. I used two Android phones — the OnePlus 9 Pro and Pixel 4a — with one on Wi-Fi and the other on 5G. I also tried the iPad mini on both Wi-Fi and 5G. In my experience, the game performed the best on Android over Wi-Fi, but based on my prior testing, the performance seems to really vary, so what works or doesn’t work for me, might play out differently for others.

While Android on Wi-Fi worked the best in my case, it wasn’t easy to pick the best system since they were all laggy at times. For example, there were moments when the controller and game felt perfectly in sync as I was moving alone through the map, but once I got into a firefight, frames would drop and lag to a frustrating state.

After a while, I was able to get a few kills with some lucky grenade throws and beatdowns, but using a gun scoped in at any distance was pretty futile. To be fair, cloud-based gaming isn’t exactly ideal for multiplayer gaming given that even in the best-case scenario, there’s always still a minor amount of lag.

After this test, I jumped into the Watchdogs Legions map on Stadia to ensure that my internet wasn’t the problem. It played much better even with the Xbox controller connected to my phone and not the Stadia controller.

This has been my experience pretty much every time testing Xbox Cloud Gaming, so I’m not sure why I was expecting things to be better now that Halo Infinite is almost here. I’m not walking away with a negative taste about cloud gaming in my mouth, I still think the platform is the future and I wish it was ready now so I could be playing Halo from everywhere.