The game launches on December 10th 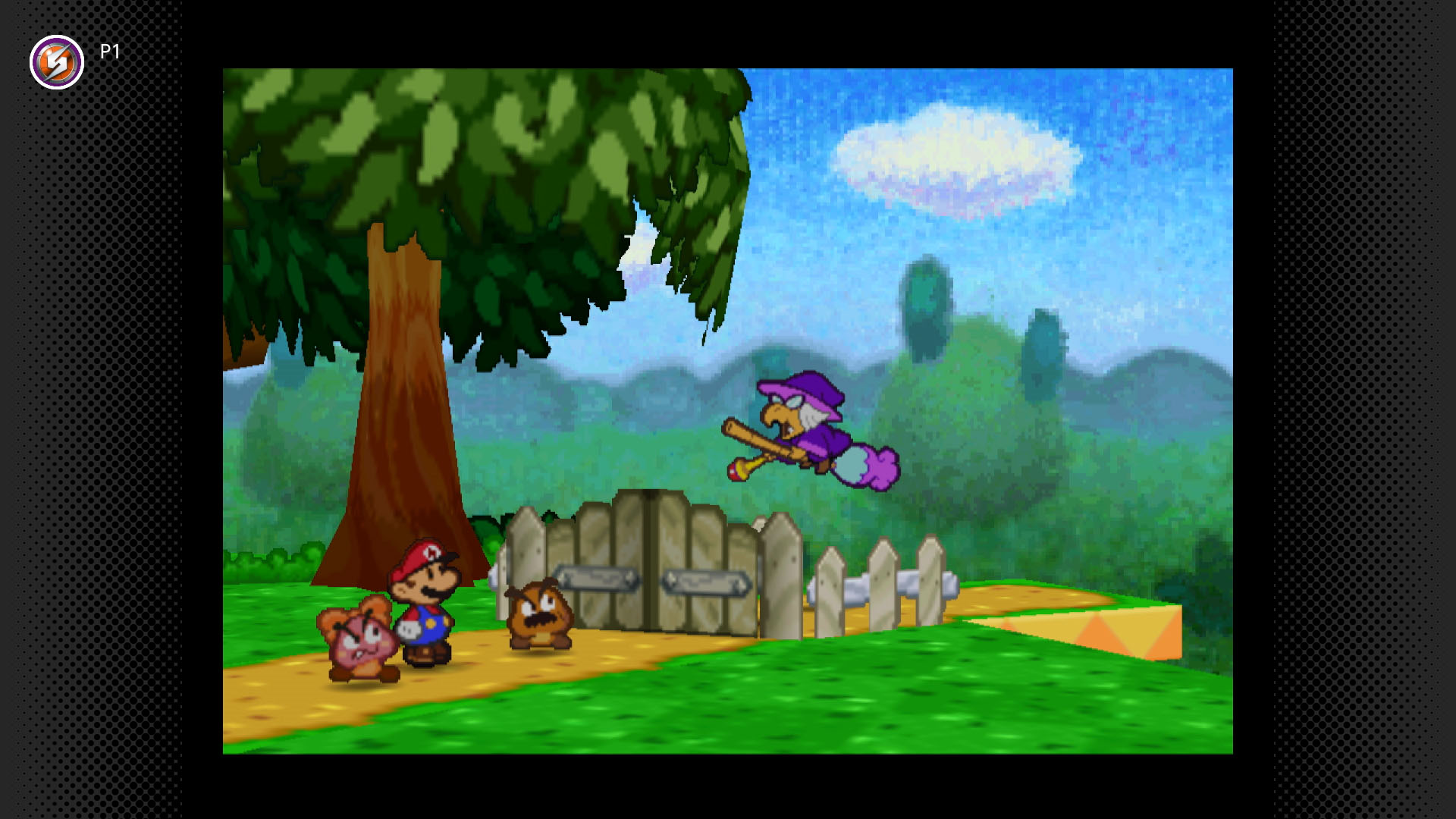 Nintendo is charging forward with its Switch Online Expansion Pack tier despite it being plagued with emulation-related issues.

The next game to hit the subscription service is Paper Mario for the Nintendo 64 on December 10th. The first title in the series, Paper Mario released nearly 20 years ago back in 2001.

Unlike a lot of N64 titles, Paper Mario’s simplistic visuals have aged remarkably well and looked pretty good in high-definition. It’s unclear if Nintendo has plans to fix emulation issues with other titles in the Expansion Pack, including The Legend of Zelda: Ocarina of Time, for example.

In Link’s N64 Zelda outing, there are several problems with the Switch version of the game, including graphical anomalies and delayed button presses.