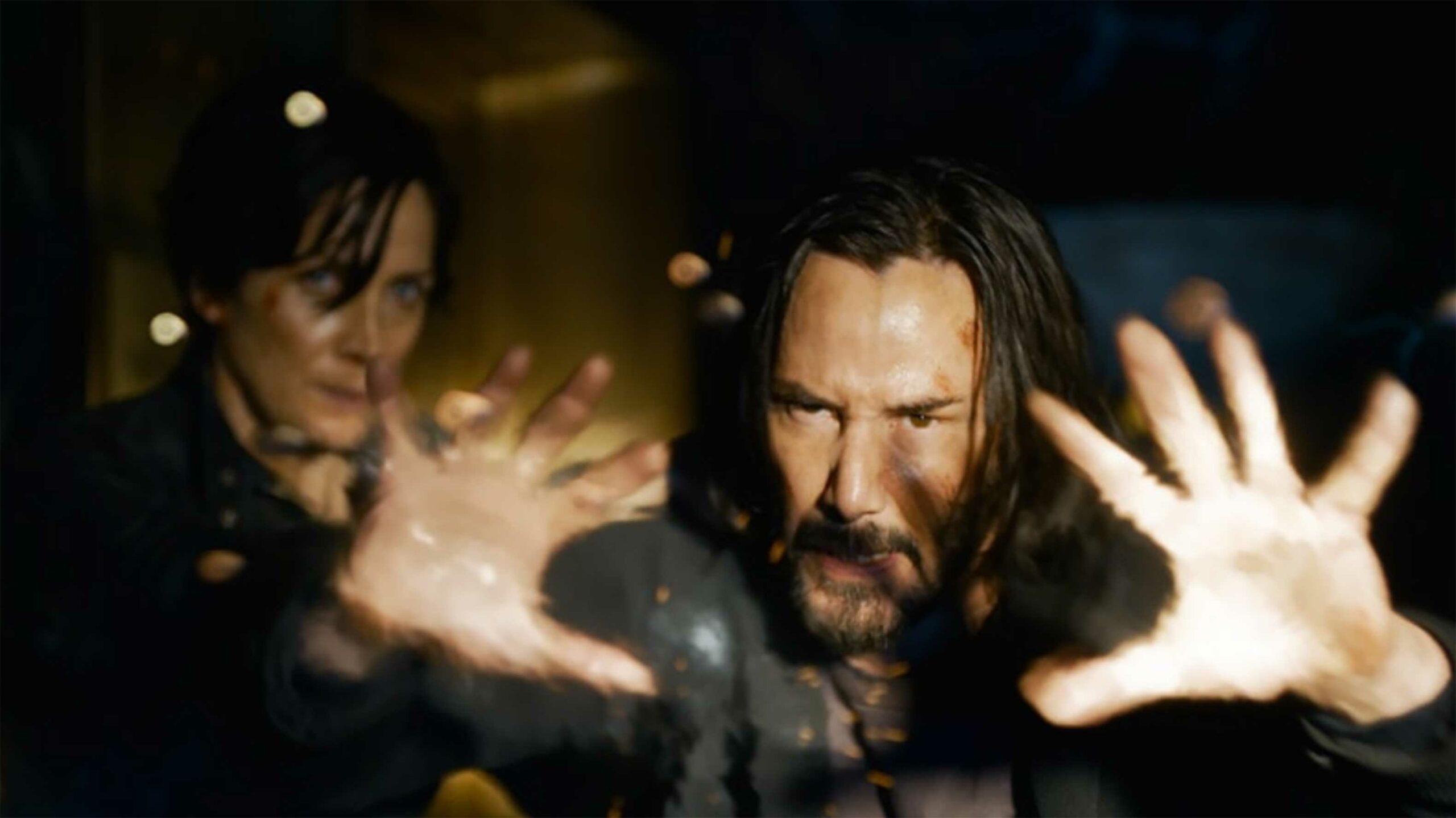 In a move befitting the digital world of The Matrix, Warner Bros. has kicked off a QR code contest that offers a chance to win a trip to the Canadian premiere of The Matrix Resurrections.

Neo and Trinity Come Home. WIN your way to the Canadian Premiere of The Matrix Resurrections and join 🇨🇦's own Keanu Reeves and Carrie-Anne Moss in Toronto on December 16 for an event like no other. Enter now: https://t.co/Bky4f6zmyM. #TheMatrixMovie pic.twitter.com/gPlWf15SMJ

Notably, the premiere, which will be held on December 16th at 7pm ET at Toronto’s Scotiabank Theatre, will feature Canadian The Matrix stars Keanu Reeves (Neo) and Carrie-Anne Moss (Trinity) in attendance. This is also one week before the film opens to the general public on December 22nd.

Seven winners will be chosen from cities outside the Greater Toronto Area, who will be flown out to Toronto and put up in the Fairmont Royal York Hotel. Meanwhile, 25 winners closer to Toronto will receive a pair of tickets to the premiere.

To enter, Canadians can visit certain locations across the country to scan special film-branded QR codes that will grant them entry into the contest. This will be available from November 26th to December 5th. See below for the full list of participating locations: 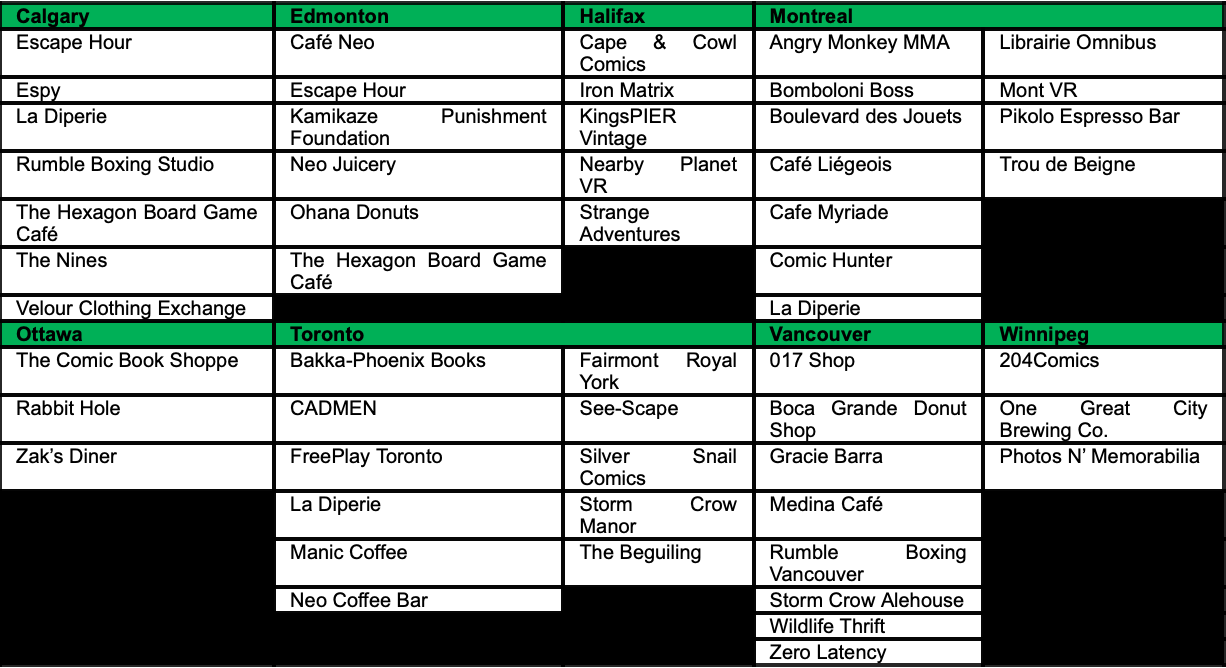 All GameStop locations will also have posters with QR codes across the country. Warner Bros. says most of these are already available, although some in Quebec may not be up until December 4th.

Additionally, fans will still be able to scan the QR codes between December 6th and 20th to win IMAX passes to The Matrix Resurrections once it opens widely on the 22nd.

Co-written and directed by original The Matrix trilogy co-director Lana Wachowski, The Matrix Resurrections sees Neo and Trinity return to the Matrix once more.