Someday the deals will end 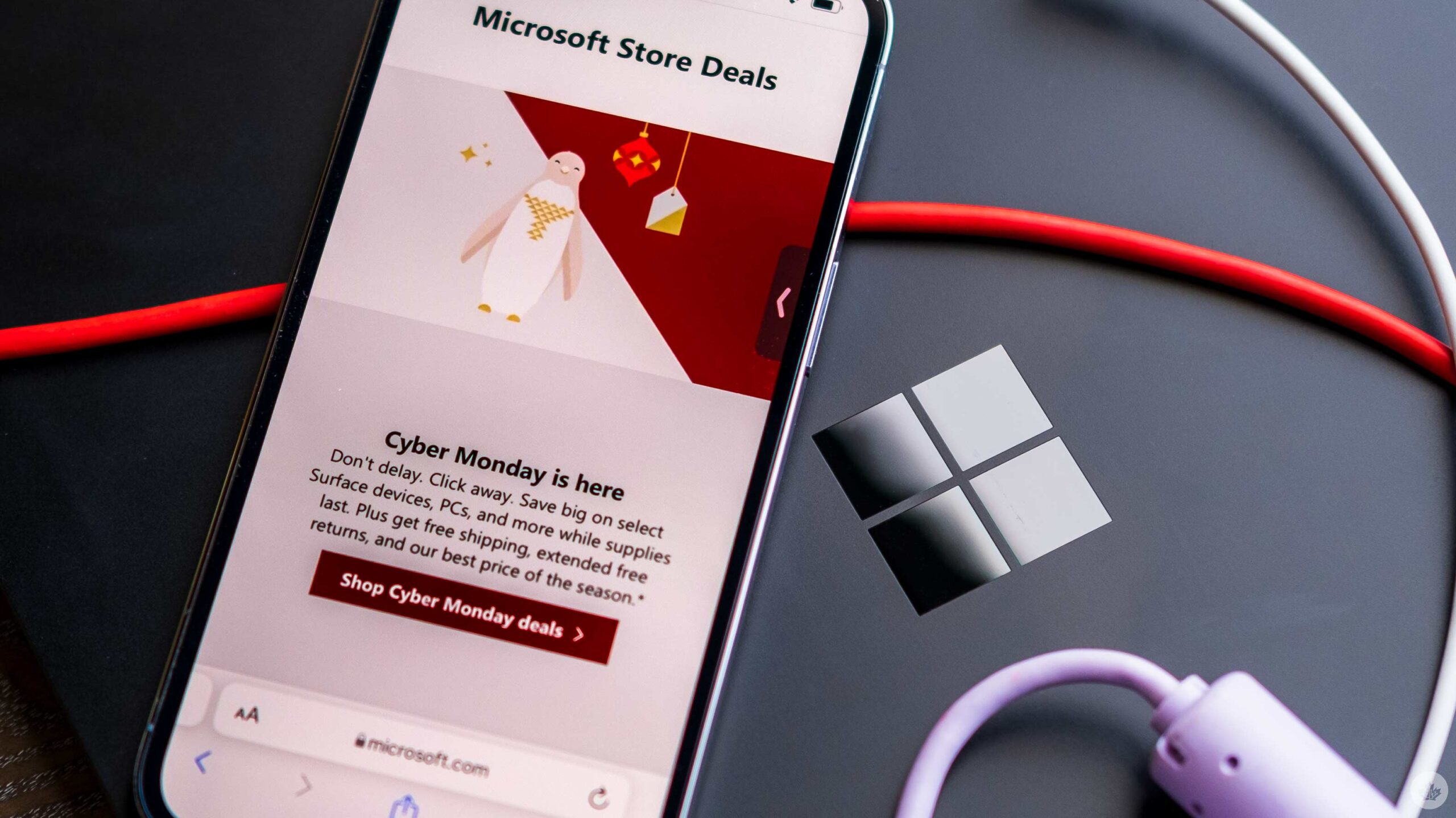 If you’ve made it this far through November without falling victim to a deal or two, I commend you. However, I’m here to tempt you once again with a last-ditch ‘Cyber Monday’ sales effort from Microsoft.

PC and Xbox console gamers can take advantage of a few game deals on the Xbox Games Store. If you don’t have a console, there’s a Xbox Series S bundle that comes with 1,000 Fortnite V-Bucks and 1,000 credits in Rocket League.

If you’re looking for a computer or tablet, there are a few deals as well. For example, if you buy a Surface Pro 8, you can get a $100 gift card that you can spend on apps and other things from the Microsoft Store. Further, the Surface Laptop 4 is down to $989 for the base model, which is $200 less than its regular price.

If you don’t mind stepping back to last year’s Surface Pro 7, you can even get up to $500 off some of its configurations. This brings the price down to $779 to start, but that still doesn’t include a type cover or stylus.

There are also deals on third-party PCs from Razer, Asus, Lenovo and several accessories like headphones, earbuds and keyboards on Microsoft’s deals page.

Below are a few of Microsoft’s best offers: