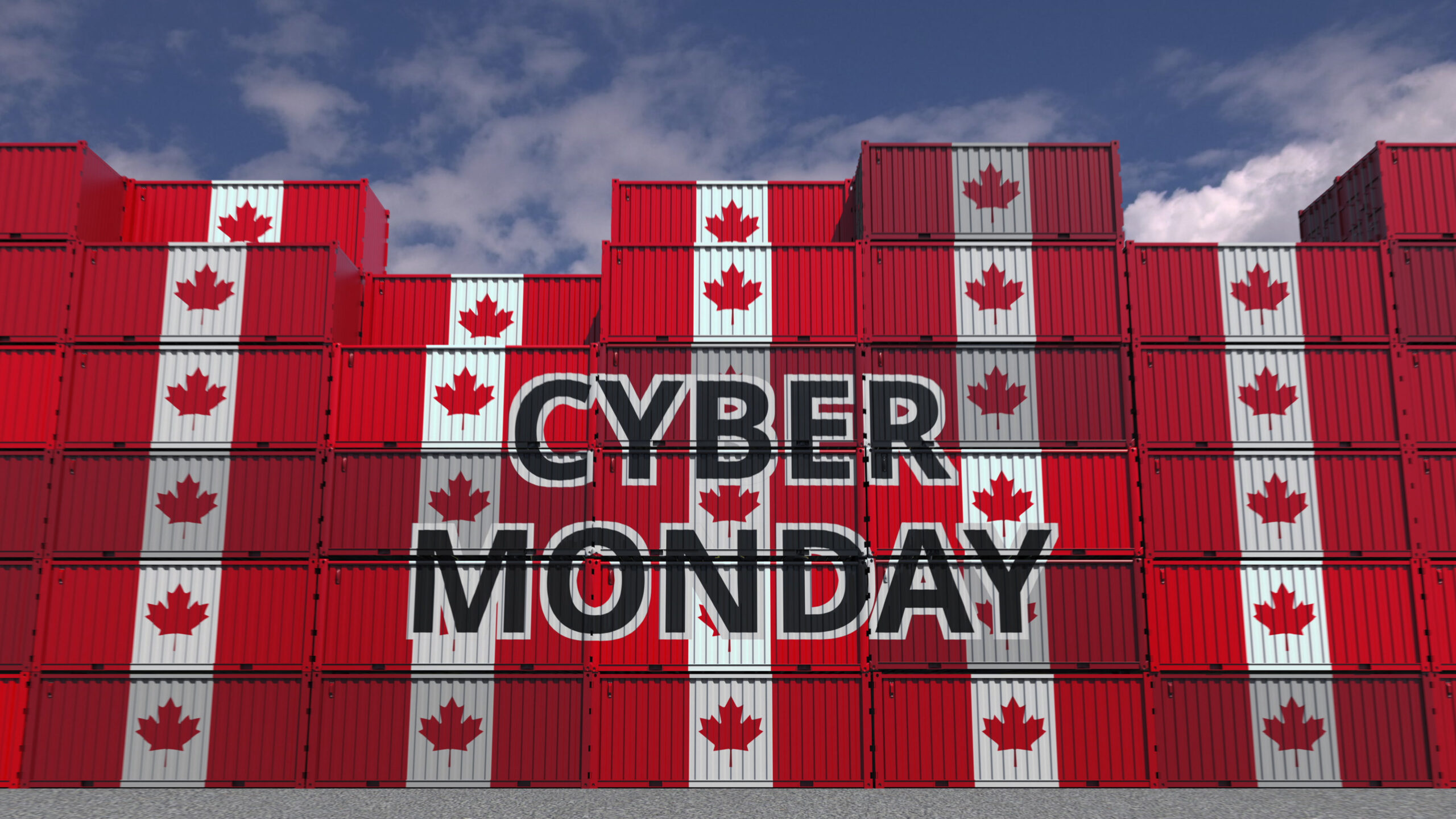 Several retailers in Canada have launched their Cyber Monday deals.

Below is a round-up of some of the most notable offers and promotions:

If you missed out on the mega deals from Amazon Canada’s ‘Black Friday’ sale, don’t worry, we have your back and have a list of Amazon’s ‘Cyber Monday’ deals.

Below are all of Amazon’s Cyber Monday offers:

Check out all of Amazon Canada’s Cyber Monday deals here.

But if you’re looking for more, the retailer has added new Cyber Monday pricing to the mix. Check out some of the top deals from Best Buy’s Cyber Monday sale below:

Walmart’s ‘Cyber week’ deals are live now, with a slew of discounts on laptops, TVs, headphones and more.

Check out some notable deals from the sale below:

With Black Friday deals out of the way, Staples Canada has just released its Cyber Monday promotions, with discounts on monitors, laptops, wearables, peripherals and more.

Find some of the notable deals from the sale below:

It’s worth noting that Staples’ Cyber Monday sale is available today, November 29th only. The sale is expected to end at 11:59pm ET.

If you’re looking for a computer or tablet, there are a few notable Microsoft Cyber Monday deals for you. For example, if you buy a Surface Pro 8, you can get a $100 gift card that you can spend on apps and other things from the Microsoft Store. Further, the Surface Laptop 4 is down to $989 for the base model, which is $200 less than its regular price.

There are also deals on third-party PCs from Razer, Asus, Lenovo and several accessories like headphones, earbuds and keyboards on Microsoft’s deals page.

Below are a few of Microsoft’s best offers:

GameStop’s Cyber Monday sale offers several notable deals, including Assassin’s Creed Valhalla and Immortal’s Fenyx Rising for $19.99. However, this price is only valid for the first 200 buyers, with both titles costing $29.99 after this point.

Below are all of GameStop’s various Cyber Monday offers:

Nintendo’s digital Cyber Monday sale is live now, with several titles discounted at up to 50 percent off.

Further, the Nintendo Switch Pro Controller is available for $69.99, a $20 discount from its original price tag of $89.99. This offer is only available at Walmart, Amazon, Best Buy, GameStop, The Source, Staples, London Drugs and Shoppers Drug Mart from now until 9pm PT/12am ET on November 29th.

It’s worth noting that the titles mentioned above are on sale until Tuesday, November 30th at 11:59pm PT/2:59am ET. Find all Nintendo Cyber Monday deals here.