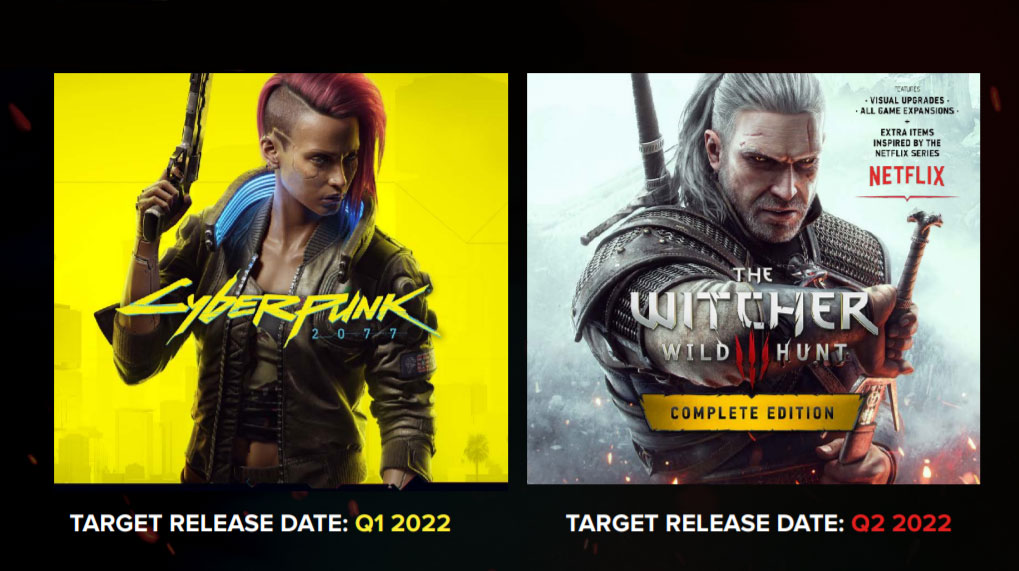 CD Projekt Red has confirmed that the next major update and PS5/Xbox Series X new-gen updates for Cyberpunk 2077 will arrive in the first quarter of 2022, as mentioned in its Q3 2021 earnings report.

Last month CD Projekt Red announced that all Cyberpunk 2077 updates had been pushed to 2022.

Further, both the Cyberpunk 2077 and The Witcher 3 updates will be free for those who already own the games.

Given the increased critical attention that CD Projekt has garnered over the last year due to the bug-ridden launch of Cyberpunk 2077 in December 2020, it’s likely that the developer is being extra cautious with how well these new-gen versions perform.

More than ten patches for Cyberpunk 2077 have already been released that address many of the game’s issues. The title is currently available to play on the Xbox Series X/S and PS5 through backward compatibility.