"We want to make it right" 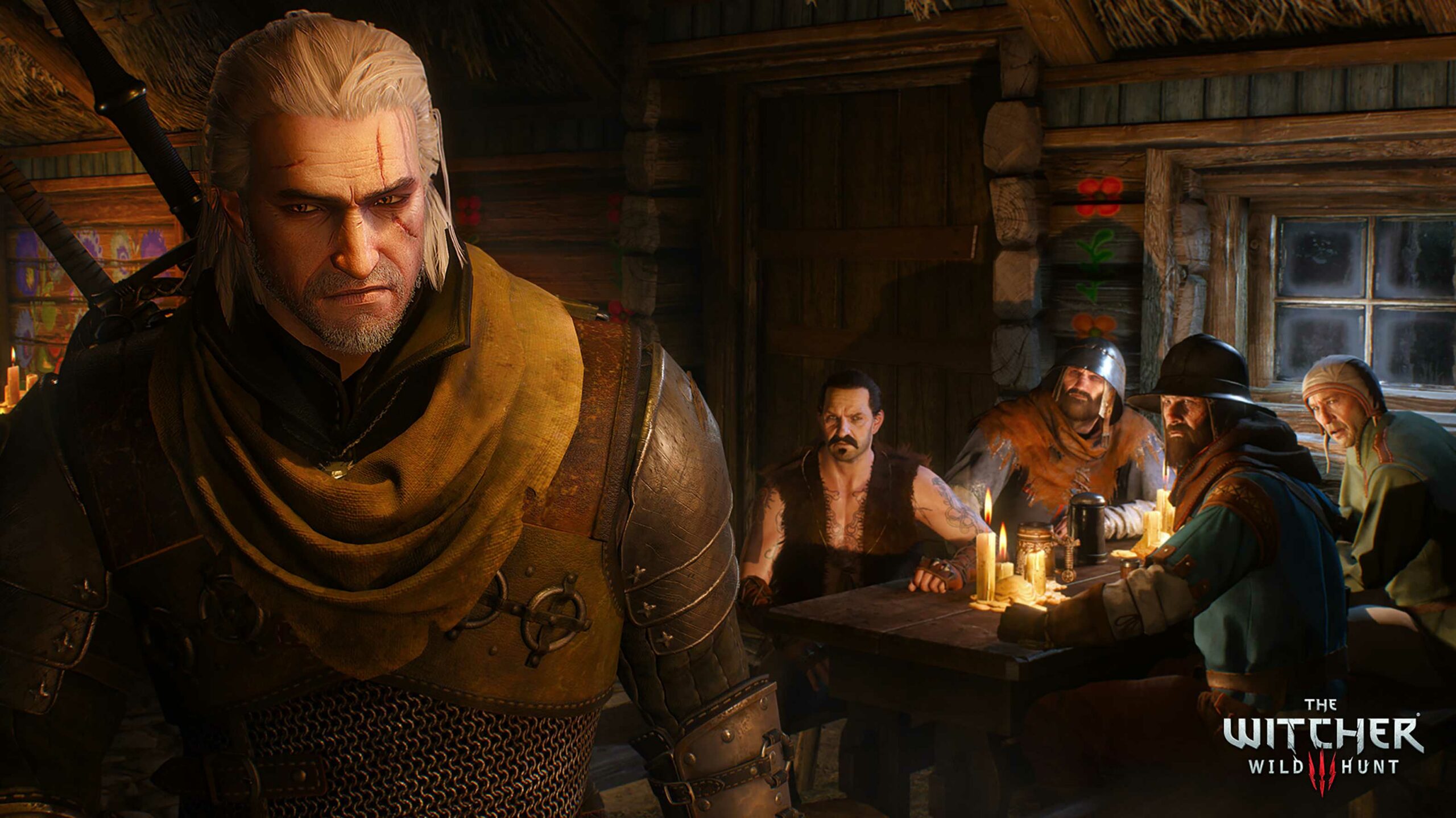 The new-gen updates of The Witcher 3: Wild Hunt and Cyberpunk 2077 have been delayed, publisher CD Projekt has confirmed.

On social media, the company noted that the releases have been pushed back “based on recommendations supplied by teams supervising the development of both games.” The publisher apologized for the prolonged wait but said “we want to make it right.”

The PlayStation 5 and Xbox Series X/S versions of both titles will now drop in 2022 — Cyberpunk 2077‘s in the first quarter, and The Witcher 3‘s in the second. They had previously been set to arrive sometime in late 2021.

Specific features and gameplay from either title have not yet been revealed, although CD Projekt has confirmed that those who have purchased the games on last-gen consoles will receive the new-gen updates at no additional cost.

It’s likely that CD Projekt is being especially cautious with how well these versions perform, given the extra level of scrutiny that it’s fallen under over the past year. Since the disastrous, bug-ridden December 2020 launch of Cyberpunk 2077, the previously well-regarded company’s image has been tarnished.

In the near future, CD Projekt also has free downloadable add-ons for Cyberpunk 2077 to release, as well as paid expansions and some sort of multiplayer suite.