The Pixel Stand 2nd-gen will start shipping on December 14th 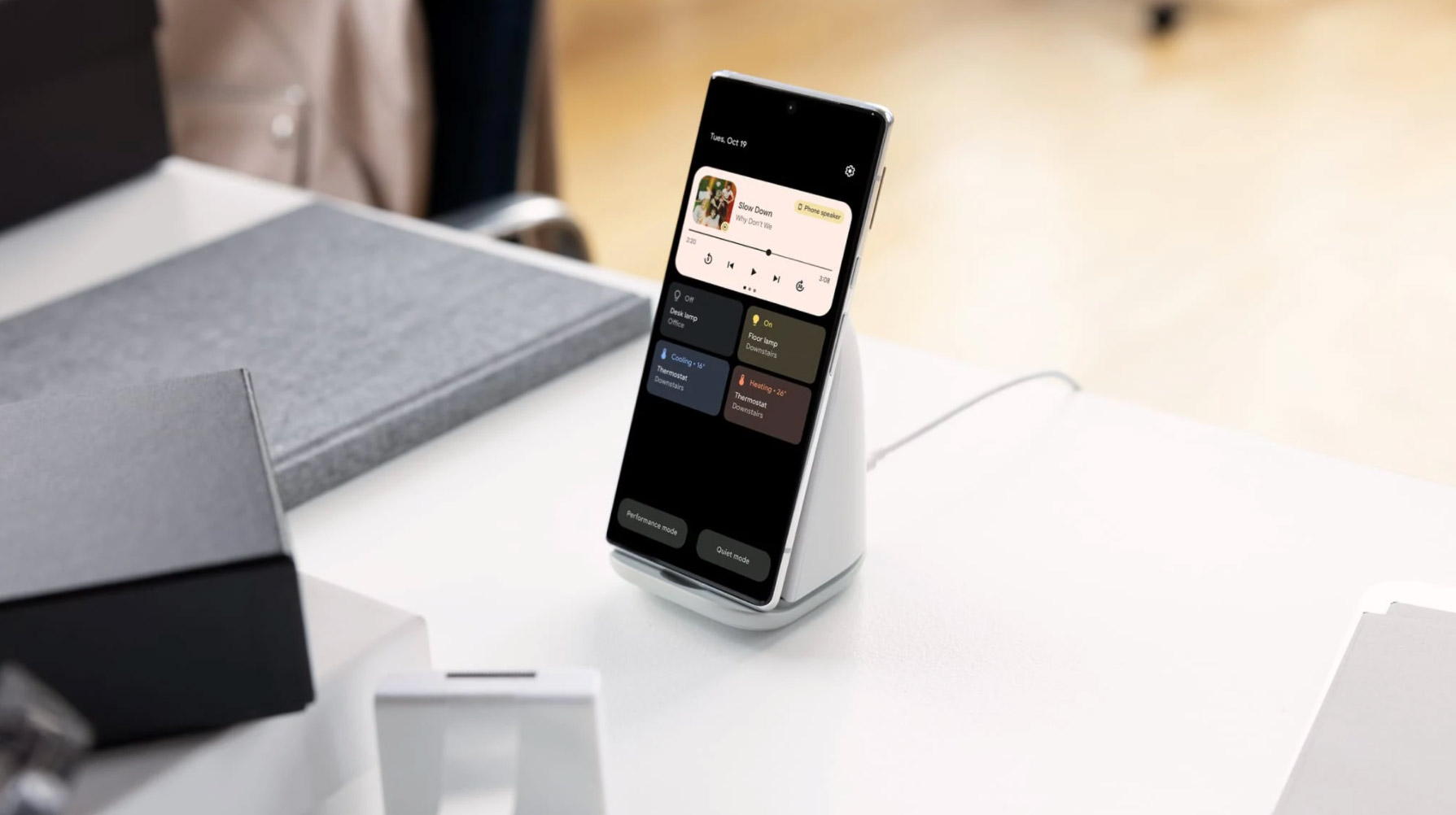 Google unveiled the Pixel Stand 2nd-generation on October 19th, but it hasn’t been available to order in Canada until now.

The 2nd-gen Pixel Stand can now be pre-ordered with shipping listed as December 14th. It’s unclear if this is the Pixel Stand’s official release date.

Google says the stand (2nd-gen) is made of approximately 39 percent recycled materials. Similar to the previous Pixel Stand, when you place your Pixel 6 device on the charger, it turns the smartphone into a Google Home-like device, allowing you to say ‘Hey Google’ to activate Nest Cams, adjust the temperature and more.

You can pre-order the Pixel Stand 2nd-gen, here.