The rumours were true 👀 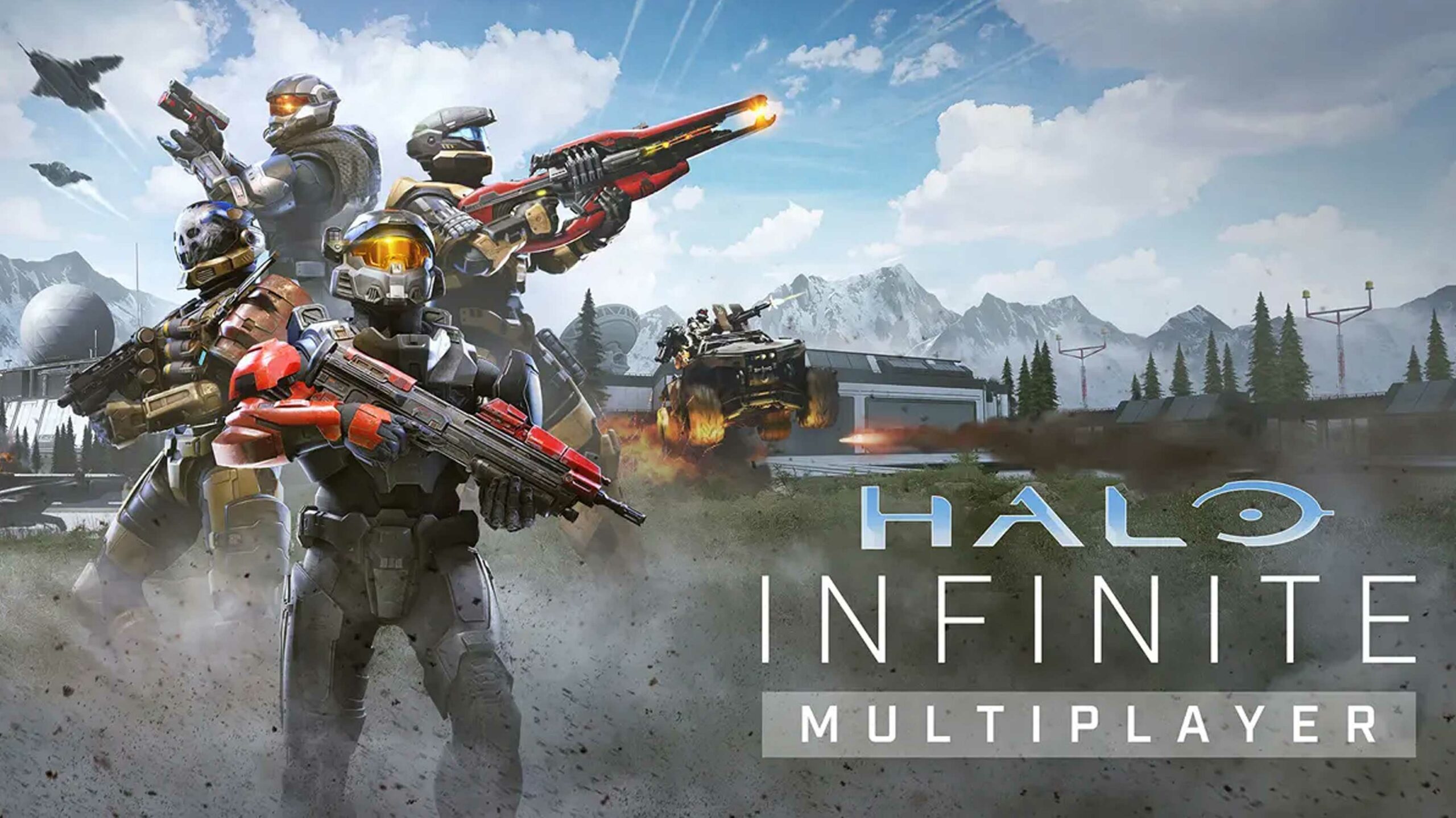 In honor of Halo's 20th anniversary, your Spartan journey officially begins today. Dive into Season 1 of #HaloInfinite, in the multiplayer beta starting today on Xbox and PC!

Last week, rumours started circulating regarding Halo Infinite‘s multiplayer mode dropping during Microsoft’s 20th anniversary Xbox live stream. Halo: Combat Evolved was originally released alongside the Xbox on November 15th, 2021, so in a way, this surprise release of Halo Infinite’s multiplayer mode isn’t that much of a shock.

While some people are reporting being able to download and play Halo Infinite multiplayer on Xbox and PC, others are encountering a blue screen when they try to launch the game. According to @HaloSupport, the beta build is still releasing and should be available to all players soon.

Please be patient, Spartans! We're aware of an issue where players are hitting a blue screen upon trying to launch #HaloInfinite. Beta build is working through our systems and should hit your console as an update shortly. We're working as hard as we can to get you in the game.

It’s worth noting that the full game’s December 8th release won’t include ‘Forge mode’ or the ability to play the game’s campaign cooperatively. This release of Halo Infinite’s multiplayer mode is also technically still a beta.

Infinite was originally scheduled to be an Xbox Series X/S launch title last year, but following a mixed reception to its initial reveal trailer, the game’s release was pushed back to 2021. For more on Infinite‘s multiplayer mode, check out my story focused on one of game’s early test flights.